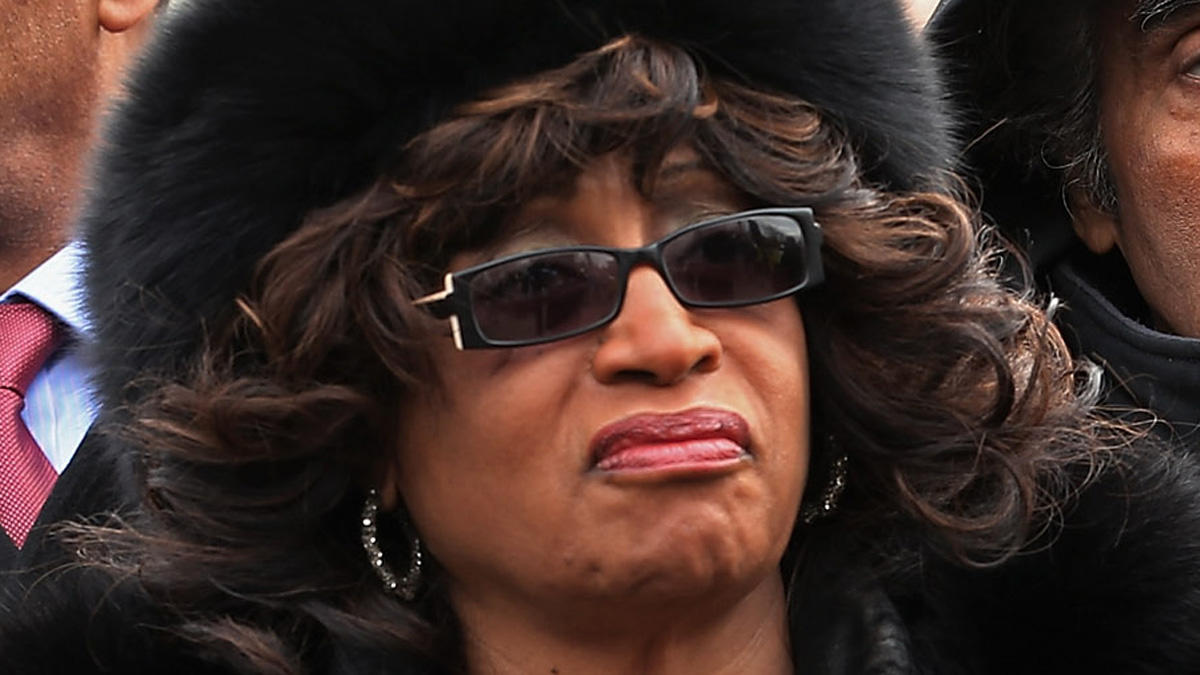 The 11th U.S. Circuit Court of Appeals, in a 7-4 decision, ordered a new trial for Brown.

Brown left office nearly five years ago under the weight of indictment, convicted on 18 counts related to fraud after losing her last election. Because of the coronavirus pandemic, she was released early from her five year prison stretch. The guilty verdicts stood, however.

Meanwhile, her theory that a pro-Brown juror being eliminated from the jury pool during her original hearing was illegal was roundly derided, until it prevailed in court.

The 11th Circuit Court of Appeals subscribed to the defense’s longstanding theory that Judge Timothy Corrigan wrongfully purged a juror for saying the holy spirit told him Brown was not guilty, invoking religious authorities ranging from Mahatma Gandhi to Martin Luther in a defense of an individual’s right to religious freedom and latitude of expression.

In Thursday’s majority opinion, appeals-court Chief Judge William Pryor wrote that the record of the case “establishes more than a substantial possibility that Juror No. 13 did not forsake his oath and instead was fulfilling his duty. Corrine Brown was entitled to the unanimous verdict of a jury of ordinary citizens. The removal of Juror No. 13 — a juror who listened for God’s guidance as he sat in judgment of Brown and deliberated over the evidence against her — deprived her of one.”

Pryor wrote that the juror repeatedly assured Corrigan that he was following jury instructions and basing his decision on evidence presented during the trial.

“Jurors may pray for and believe they have received divine guidance as they determine another person’s innocence or guilt, a profound civic duty but a daunting task to say the least,” Pryor wrote in a 48-page opinion joined by Judges Kevin Newsom, Elizabeth Branch, Britt Grant, Robert Luck, Barbara Lagoa and Andrew Brasher. “The district judge was wrong to conclude that Juror No. 13’s statements that he received guidance in response to prayers were categorically ‘a bridge too far.’”

After days of deliberation during the former Congresswoman’s trial, the so-called “Juror 13” claimed that the “Holy Spirit” had told him before and during the trial that Brown wasn’t guilty. The juror then was removed over the fruitless protests of Brown’s attorneys during the early slog of deliberations.

A February hearing showed signs that Brown’s argument, which fell on deaf ears during her trial in Jacksonville a few years back, had salience with the appellate panel.

“The record suggests that Juror No. 13 did what many jurors often do: he entered the jury room after having sat through a trial, “listen(ing) for the truth,” and expressed to his fellow jurors that he did not think the defendant was guilty. Such an expression does not alone warrant dismissal,” the majority opinion held.

Concurring with the majority were two recent arrivals from the Florida Supreme Court, each of whom probed the matter during the February appellate hearing.

Luck posed the question to David Rhodes, a government lawyer that there was a “reasonable possibility” that Juror 13 could have been guided by the facts despite the assertion of being guided from above.

Lagoa also pressed the prosecutor on what he had called a “radioactive statement” about faith as a guiding principle.

previousSunburn — The morning read of what’s hot in Florida politics — 5.7.21