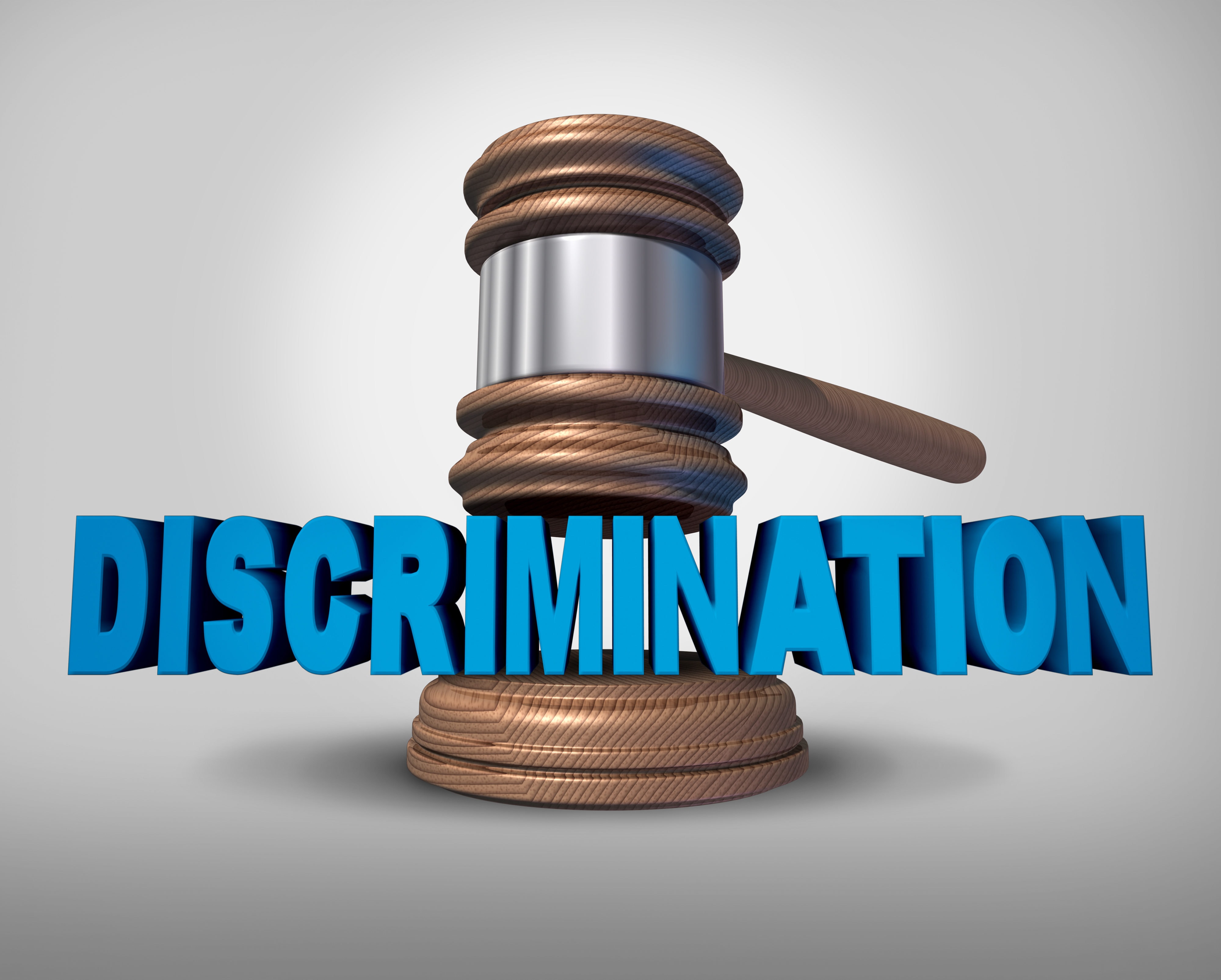 Christie Leonard said Gospel Crusade fired her over a friendship with a woman.

A former employee fired by a Bradenton church amid rumors about a lesbian affair has challenged her termination. Now the Time’s Up movement hopes her case clarifies job discrimination protections exist in Florida both for LGBTQ employees and those presumed to be.

The case could also ensure religious groups don’t enjoy blanket exemptions regardless of the nature of a worker’s duties.

“I was employee of the year at one point,” she recalls.

But as her own marriage and that of a close friend began to fall apart around the same time, their work at the church drew to an untimely close.

“It all changed when I became close with another woman on staff,” Leonard said. “We became best friends and she began to have trouble in her marriage.”

The friend turned first to Leonard when she needed someone at the church to accompany her on a mission to Africa and capture the work there on film. But by that time, a jealous husband complained to senior pastor Phil Derstine, Leonard alleges. Derstine met with Leonard’s husband and her friend’s husband about their concerns.

Then restrictions were put on the women that extended beyond how they spent their time on the clock. The women could only travel to Africa together on the condition they not socialize for 30 days ahead of the trip. But while they were gone, Leonard said the men had come together at the church and discussed what may be causing distress in her friend’s marriage. Leonard’s friend was fired as soon as the women returned to the United States.

Leonard stayed on for a time, but was forbidden from letting her friend move in with her. Leonard listened at first, but eventually did take her friend in. When she confessed that to the church, she too lost her job.

“It was almost an act of rebellion to let her stay with me, to say this is an unfair requirement,” Leonard said.

Attorney Kevin Sanderson said it’s more than that. He represented Leonard when she filed an employment complaint and has continued to provide counsel as she challenges her termination in federal court.

He said the U.S. Supreme Court’s Bostock v. Clayton County decision last year, which made clear protections against discrimination of the basis of sex cover sexual orientation and sexual identity, should also protect Leonard. That’s because discrimination based on perception of being LGBTQ counts the same whether there was a romantic relationship or not.

Additionally, he said firing both Leonard and her friend was also discriminating based on marital status, which also violates the law.

“The church denies Ms. Nafziger’s claims that she was discriminated against or that her termination was improper. In 2018, Ms. Nafziger requested and was granted a 10-day vacation. Instead of returning to work at the conclusion, Ms. Nafziger abandoned her job for more than 80 days. The church gave her a second chance, but, based on her lack of work ethic and productivity, terminated her less than two months later.”

Leonard thinks little of the explanation considering the church months later still was asking if she could do one-off freelance work.

Moreover it ignores past defenses the church used, such as claiming exemptions from discrimination apply to ministerial work, and that such work included the video editing and accounting work Leonard conducted for the church.

Outside groups have taken an interest in the case for a variety of reasons. Sunu Chandy, legal director for the National Women’s Law Center, said the case could provide legal milestones in how discrimination protections apply. The Law Center houses the Time’s Up Legal Defense Fund.

“I really want to commend (Leonard’s) courage in bringing this forward,” Chandy said. “There is clear sex discrimination here and clear retaliation here.”

She said a legal interpretation of narrow employer protections regarding ministerial work cannot be allowed to extend to any hires for any religious organization. That broad interpretation has the potential to affect employees at charitable organizations and even some hospitals with a church affiliation.

But it’s also important no employee have to prove their sexual orientation one way or the other to verify they were discriminated against because of it.

Leonard hasn’t brought up the name of her friend and fights the legal case alone, but remains close to the woman. That rumors about their relationship could impact both of their employment is simply wrong, she said.

“She’s my best friend and I support her in everything she does,” Leonard said.