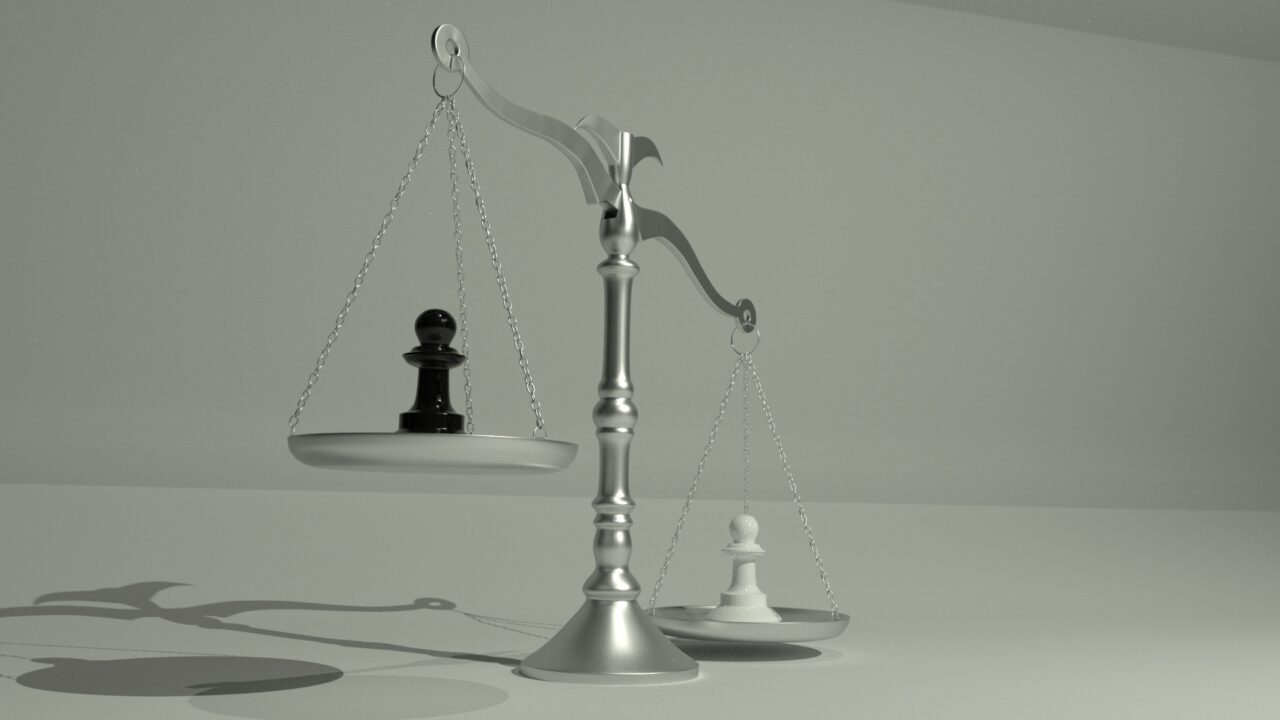 Prior requirements disappeared after a 2013 Supreme Court ruling.

Attorneys for minority groups contesting Florida’s new election law want the Department of Justice imposing pre-clearance requirements on Florida. The reason? Racism, more than any other factor calculated into the passage of what critics call “Jim Crow 2.0.”

Several groups on Monday evening filed a lawsuit seeking to block implementation of a new election law (SB 90) that puts new restrictions on vote-by-mail, third-party voter registration and assistance of any sort to voters in line at a polling place.

“There is no legitimate, non-race-based justification for any of these requirements,” said Stuart Naifeh, senior counsel for Demos.

While others have challenged the measure passed by the Republican-controlled Legislature as a partisan power grab, Naifeh argued there’s no need to thumb the scales for the GOP. Former President Donald Trump won Florida by more than 400,000 votes, and the GOP picked up seats in Congress and both state legislative chambers.

But counsel for the plaintiffs in the new suit say lawmakers imposed restrictions like voter ID requirements on mail ballots that will disproportionately hurt minorities. Racism remains the overriding reason, attorneys asserted on a Tuesday press call.

Plaintiffs want to block the State Department and county election supervisors from implementing the controversial portions of the new law. But the most significant relief the lawsuit seeks in the longterm may be asking for the federal government to step in and once again require any change in voting law to go through Justice Department review before changes go into effect.

That was required until a 2013 Supreme Court ruling gutted portions of the Voting Rights Act, lifting long-standing requirements in jurisdictions with a history of violating minority voting rights. At the time, five Florida counties faced pre-clearance requirements, and thus any change to Florida law required review as well.

The ruling didn’t completely deem voting rights protections as unconstitutional. Rather, it required affected parties to take governments to court and prove a history of discrimination. The new lawsuit aims to do just that.

Beyond pointing to provisions of SB 90, the lawsuit itemizes a list of other election actions in the past decade and a half. That includes cutting down early voting days after Souls to the Polls events, when Black churches encouraged congregations the Sunday before an election to vote en masse, contributed to Barack Obama’s historic election as President in 2008.

The lawsuit also raised legislative action in 2019, upheld by the Florida Supreme Court, that responded to a restoration of felons’ right to vote after serving out sentences to require proof all financial obligations from a verdict had also been met.

“This voter suppression law is intentionally aimed at preventing Black and Brown voters from casting a ballot,” she said.

The focus on intentional racial and ethnic discrimination sets the most recent lawsuit apart from other legal actions already filed against the election overhaul. It’s unclear whether there will be more furtive ground in that area.

No attorneys on the press call could provide any example since 2013 when pre-clearance requirements were reinstated for any jurisdiction. This case aims to break that ground.

But the legal obstacles also show the need, advocates said, for Congress to reinstate the stripped provisions of federal oversight and pass the John Lewis Voting Rights Advancement Act.

“We still have states strategically gutting opportunities and acting to oppose voting for voters of color,” said  Jorge Vasquez, Power & Democracy project director at the Advancement Project. “That should be unacceptable in every state.”