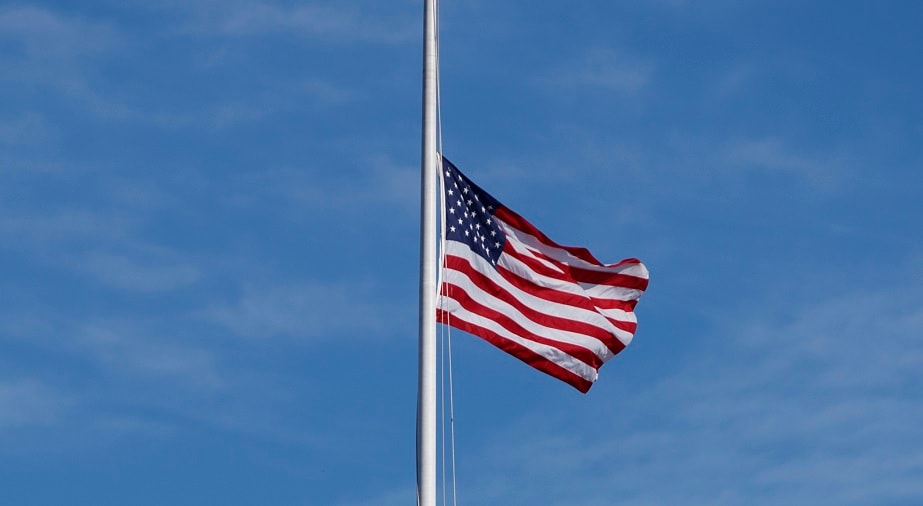 This marks the 232nd mass shooting event this year.

After eight people were killed in a mass shooting in San Jose, California Wednesday, Gov. Ron DeSantis has ordered Florida’s flags to half-staff on Sunday to honor the victims.

DeSantis’ order is pursuant to federal guidance from President Joe Biden directing all federal and military facilities to lower flags. Now flags at state buildings in Florida will be lowered as well.

The suspected gunman was Sam Cassidy, an employee at the VTA.

On the morning of May 26, authorities said, Cassidy shot his coworkers in two buildings before killing himself in front of responding law enforcement officers.

“Based on recent developments in the investigation we can say that the suspect has been a highly disgruntled VTA employee for many years, which may have contributed to why he targeted VTA employees,” a news release from the Santa Clara County Sheriff’s Office said Thursday.

Cassidy was scheduled for a disciplinary hearing at work the day of the attack for allegedly making racist remarks to his coworkers, according to NBC Bay Area. Cassidy had recent complaints filed against him for making “inappropriate racial remarks” to coworkers while on the job, according to the report.

Authorities recovered three handguns, all of which had been legally obtained and registered, according to the FBI.

Emergency calls about the shooting began around 6:30 a.m.

Working Partnerships USA has set up a fund to help victims of the shooting.

previousSunburn — The morning read of what’s hot in Florida politics — 5.28.21

nextRon DeSantis' committee has already raised more than $5M in May