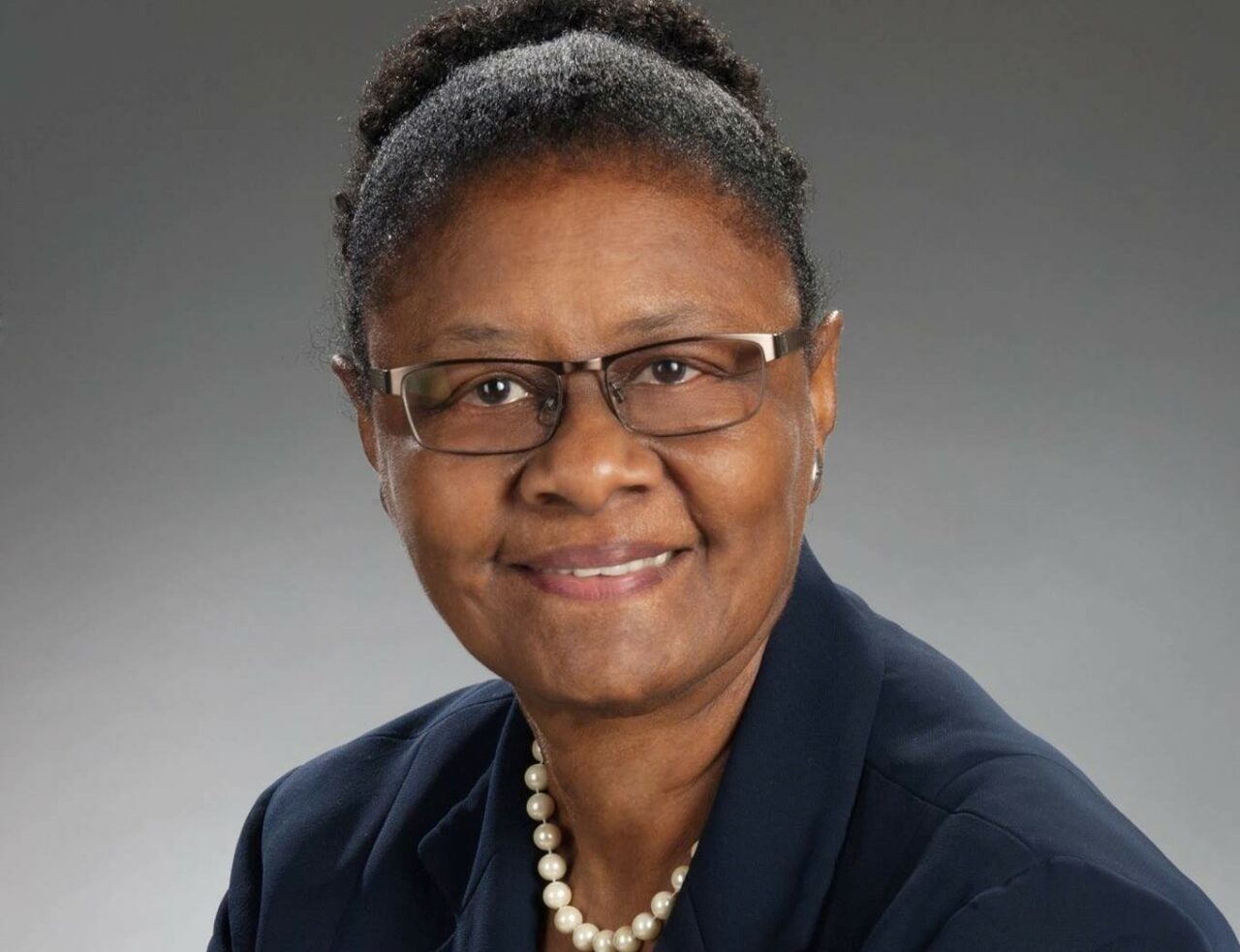 Rep. Omari hardy is set to vacate the HD 88 seat to run for Congress.

Armstead is a member of the LGBT community who challenged Palm Beach County Supervisor of Elections Wendy Sartory Link in the 2020 Democratic primary. Link, however, easily held off Armstead, winning 72% to 28% in the Aug. 2020 Primary.

During that run, Armstead touted decades of experience working as an attorney in an interview with the South Florida Sun-Sentinel. She said she primarily works with seniors, “protecting them from abuse, neglect and exploitation.”

Armstead also ran for the Florida House twice. Both of those bids were in a different district.

In 2016, Armstead was part of a four-way Democratic Primary for the open seat in HD 92, which runs from Oakland Park through Fort Lauderdale and up to Deerfield Beach in Broward County. She placed third with 27% of the vote, trailing now-Rep. Patricia Williams by 6 points.

In 2018, Armstead again sought the seat. This time, she earned a one-on-one matchup and despite being the challenger pulled in 41% of the vote in the Primary. But Williams held on, winning 59% support.

Armstead’s current address listed on the Division of Elections website puts her in West Palm Beach, just outside the HD 88 boundaries. HD 88 sits slightly northeast of her current address, spanning parts of Palm Beach County including Lake Park, Riviera Beach and Mangonia Park. Armstead would need to be a resident of the district upon taking office in order to qualify under Florida election law.

Jervonte Edmonds is also running in the HD 88 Democratic primary. Edmonds founded Suits For Seniors, a high school mentoring program that prepares students for their future careers. He also worked as executive director of the West Palm Beach Police Athletic League, sat on the executive board of the Palm Beach County Black Chamber of Commerce and served as President of Palm Beach Young Black Progressives.

Under Florida’s resign-to-run law, Hardy would have to officially step down from his House seat by July 30 in order to pursue the CD 20 seat. The late U.S. Rep. Alcee Hastings represented that district before passing away earlier this year after a cancer battle.

Hardy is set to leave the seat midway through his first term in the House. Hardy ousted former Rep. Al Jacquet in the Aug. 2020 Democratic primary and went on to win the HD 88 General Election contest in November.

previousLast Call for 6.3.21 — A prime-time read of what’s going down in Florida politics