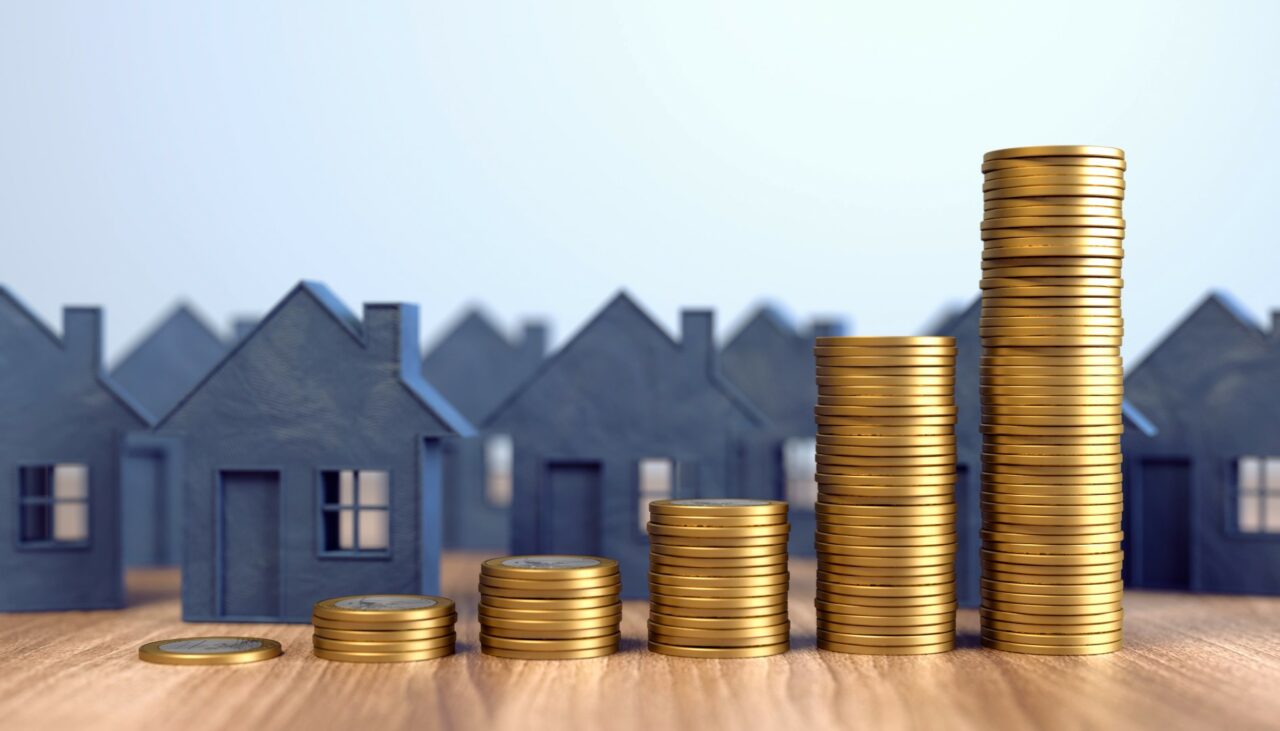 Insurance carriers say this should stem losses, but believe more work must be done.

That means beginning in July, the state will crack down on contractors pressing customers to make unnecessary repairs, which are charged to insurance carriers. The legislation limits the ability of adjusters to offer incentives for roof inspections.

The bill (SB 76) was one of the most drawn out fights of the Legislative Session, pitting the insurance industry against plaintiffs’ attorneys. It ultimately became the last bill passed out of the Senate before the Chamber wrapped its business for Session.

The bill lets Citizens gradually increase the allowable rate hikes up to 15% a year come 2026. Previously, the company could not raise rates each year by more than 10%, even as private property insurers raised them by 25% to 40%. That has resulted in Citizens writing some 5,000 policies a week, making it the fastest growing insurer in the U.S.

Sen. Jim Boyd, a Bradenton Republican and the bill’s chief sponsor, said the reforms are a necessary first step in addressing skyrocketing premiums hitting Floridians. This should stem the rate increases by reducing the court costs and financial risks facing insurance companies, he argued.

“With homeowners insurance rates rising at unsustainable levels, this will curb the costs driven by unscrupulous vendors and lower rates,” he said.

Boyd predicted it would take a year to 18 months before rates are impacted by the reforms in the bill, but he said the improvements will come.

Florida Insurance Commissioner David Altmaeir said some benefits to the market are being felt already. Since the bill was passed by the Legislature, some 53,000 homeowners have shopped for insurance and only about 1,000 have ended up with Citizens, a much lower percentage of the market than has ended up there over the past year. There’s also companies that haven’t been willing to do business in Florida now speaking with potential consumers in the state.

“That’s a positive development,” he said. “It means the private market is looking at writing policies and growing.”

He stressed that activity is necessary in Florida, which thanks to a perpetual risk of hurricanes and natural disasters hosts one of the most complex and costly insurance markets in the country.

Rep. Bob Rommel, a Naples Republican who carried the legislation in the House, said it’s important the number of lawsuits in Florida is brought under control. About 76% of casualty claims lawsuits filed in the country are filed in Florida, he noted. That has discouraged companies from operating here, and thus limited competition.

“With stability in marketplace, we will definitely draw new carriers,” he said.

DeSantis signaled earlier this week at an Enterprise Florida board meeting that he intended to sign the legislation. But he also made clear more will need to be done.

“We want this to be affordable for homeowners,” he said. “We don’t want it to be something that is just kind of a pot for litigation.”

Industry voices say the changes to Florida law should stop the rapid escalation in renewal costs that hit many homeowners this year.

“With SB 76, Florida joins 45 other states in moving away from the exploitable one-way attorney fee and puts a more common sense limitation on claims filings,” said David Santiago, executive director of Floridians for Lawsuit Reform, at the close of Session.

“However, Florida still accounts for 76% of all homeowners’ insurance litigation in America, and that means more work remains to address litigation loopholes, especially roofing scams, that result in higher premiums for families and seniors. We will continue fighting for rate relief for Floridians until the state’s property insurance crisis is fully solved.”

The Florida Chamber of Commerce praised the new law.

“When Florida accounts for only 8% of the nation’s property insurance claims but 76% of national property insurance litigation, you know there is a problem,” said Mark Wilson, the Florida Chamber’s president and CEO. “The Florida Chamber thanks Governor Ron DeSantis for signing SB 76, which addresses some of the root causes that are rapidly increasing homeowner’s insurance rates. Thanks to the work of Senator Jim Boyd and Representative Bob Rommel, SB 76 contains meaningful attorney fee reform to bring all parties to the table and reins in roofing solicitation practices that were driving lawsuits due to questionable roofing claims.”

As Session drew to a close this year, the House and Senate worked to reconcile versions of the bill. Both chambers passed provisions allowing changes on what roofing policies could be sold, but none of that ultimately made it into a final bill.

The limits for attorney fees in the final legislation were also different than a version of the bill originally passed in the Senate.

Critics of the bill argued the legislation still reads as a sweetheart deal for insurance companies at the expenses of homeowners. A number of survivors of Hurricane Michael who have been in ligation with carriers for years spoke out against the bill during Session, saying it would do nothing to help those wrongly denied claims.