The political betting market shows Demings is the likely Democrat to win her party’s nomination for the 2022 Senate race. She has 4/53 odds or a 93% probability, according to betting industry analysts at USsportsbonus.com.

“Demings has been a Democratic star in recent year, so it’s no surprise that she’s such a strong favorite to win the primary, especially when she raises $1 million the day after she announced her bid to challenge Rubio,” Jay Sanin, a gambling industry analyst at US Sportsbonus, said.

But in the matchup that really matters, against incumbent Republican U.S. Sen. Marco Rubio, the Democrat isn’t predicted to win. Republicans have 50/213 odds to retain the seat or an 89% probability.

Gov. Ron DeSantis is also a standout in the political betting market as the Republican Governor continues to pick up steam through appearances on the national stage.

DeSantis’ odds to win the 2024 U.S. presidential election improved significantly. DeSantis, as of Monday, had the second strongest odds among Republicans to win the election at a 2.4% probability, and he’s tied with Donald Trump to win their party’s nomination. Each man has a 20% probability of winning the nomination for the Republican Party.

By the way, wagering on political outcomes in the U.S. is not legal. The odds are gathered from overseas operators.

“Can America’s solar power industry compete with China’s? One firm tries” via Bob Davis of The Wall Street Journal

“Can Democrats avoid a total train wreck on voting rights?” via Eric Lutz of Vanity Fair

“When it comes to big city elections, Republicans are in the wilderness” via Alexander Burns and Jonathan Martin of The New York Times

“The NCAA is running an illegal cartel and the Supreme Court knows it.” via Mark Joseph Stern of Slate

“10 things we get wrong about reparations” via Kristen Mullen and William Darity Jr. of Rolling Stone

“Where the lines are drawn: New state rule could threaten FL teachers’ academic freedom in history, civics” via Danielle J. Brown of the Florida Phoenix

“Hopefully, they’ve seen what was done on the federal level and understand and realize the need, the importance, and the appetite the public has in recognizing these holidays.” — Rep. Travaris McCurdy, on getting the Legislature to declare Juneteenth a state holiday. 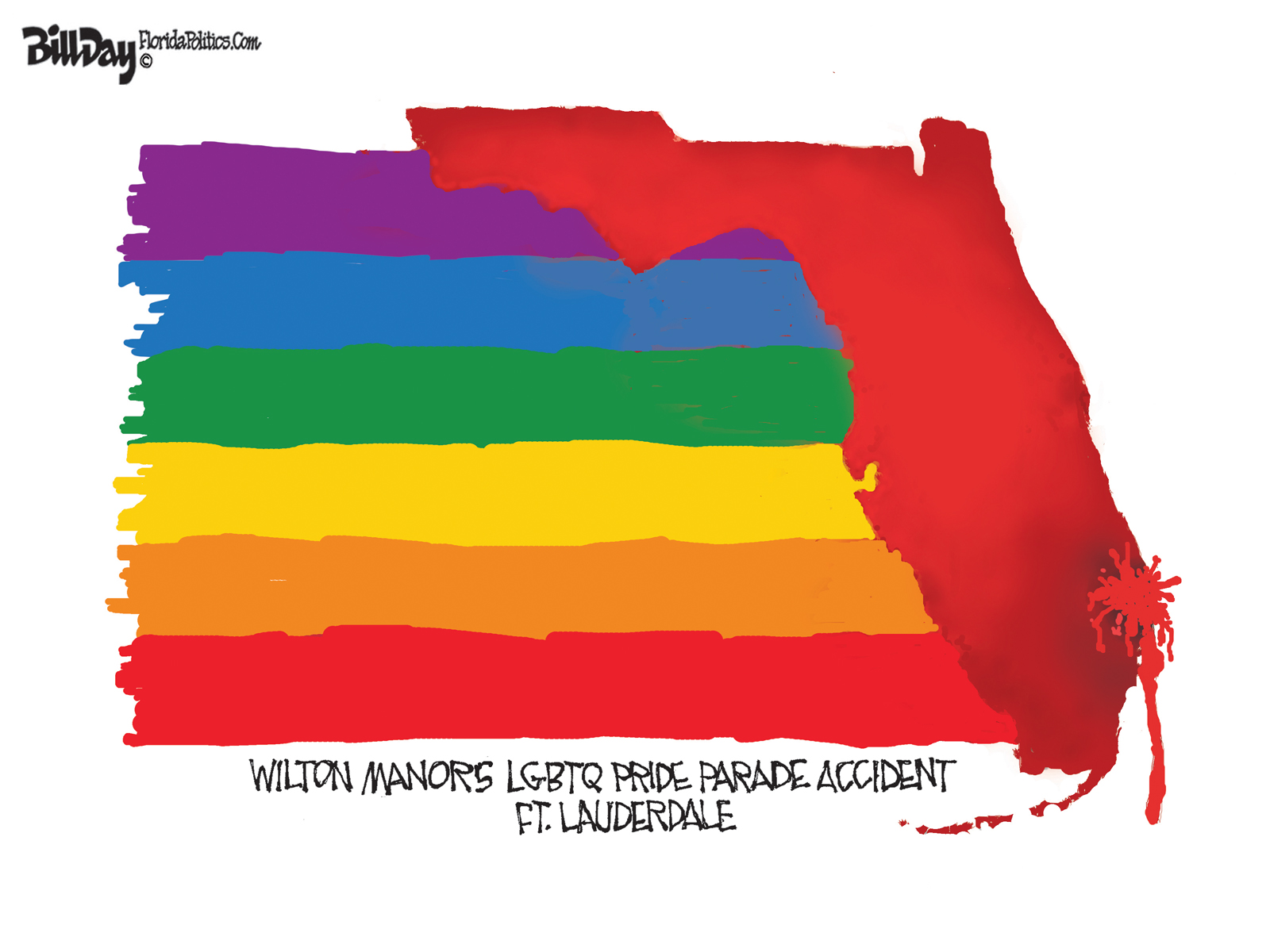 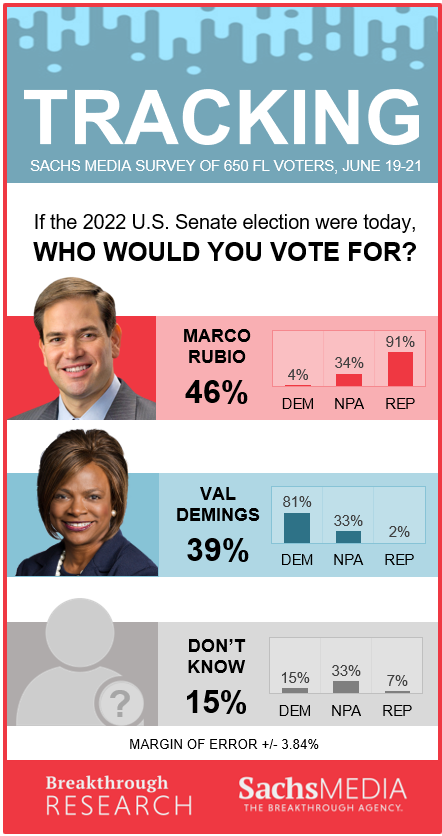