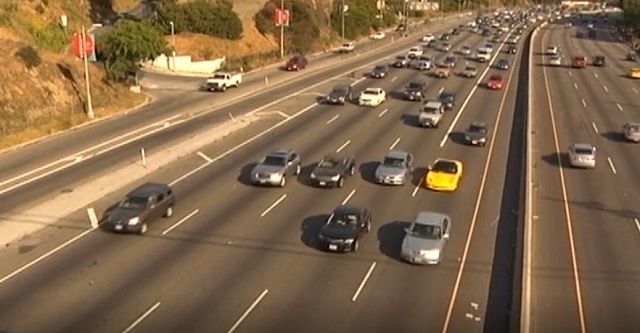 Orlando is expected to be the nation's top 4th of July trip destination.

America is hitting the road again next week in what could be the second-biggest Independence Day travel weekend ever, AAA — The Auto Club Group is projecting.

More than 47.7 million Americans plan to travel during the July 4 weekend, a movement topped only by the pre-pandemic record for Independence Day set in 2019, AAA reported Tuesday.

Florida travel figures are also rebounding. Nearly 2.6 million Floridians are forecast to take a trip during the holiday weekend. That’s the second-most on record, and 36% more than the 2020 holiday period, AAA said.

“Travel is back this summer, as Americans eagerly pursue vacations they’ve deferred for the last year-and-a-half,” Debbie Haas, vice president of Travel for AAA – The Auto Club Group, said in a news release “We saw strong demand for travel around Memorial Day and the kick-off of summer, and all indications now point to a busy Independence Day.”

Americans remain a bit uncomfortable with flying. Despite the highest gas prices in seven years, more than 91% of holiday travel will be by highway, AAA predicted. That should result in a new record for driving for the weekend at 43.6 million people nationally.

“Road trips provide a sense of freedom and more control over the duration of your trip,” AAA spokesman Mark Jenkins said in the release. “Even more expensive gas prices are unlikely to deter Americans from that road trip many have waited more than a year for. If anything, motorists are more likely to cut back on other expenses like lodging and dining out, to offset the higher cost of fuel.”

Another 620,000 Americans are expected to travel by other modes this Independence Day, an increase of more than 72% compared to last year, but 83% fewer than in 2019. This includes travel by bus and train, and also the return of cruising. Cruise lines have announced limited sailings resuming from U.S. ports beginning in late June.

previousLast Call for 6.22.21 — A prime-time read of what’s going down in Florida politics