Hopefully, Legislators cleaned out their desks because 352 high school boys are about to have access to the chamber floor as part of a mock government program called Florida American Legion Boys State (FALBS).

As part of the nonpartisan program, delegates are divided into mock political parties, which don’t reference any existing political party. The delegates form a full state government composed of judicial, legislative and executive branches. On Wednesday night, they will elect a governor who will preside over the session for the remainder of the week.

In its 77th session since 1940, the weeklong civics lesson is organized by the American Legion Department of Florida. It was canceled last year due to COVID-19 for the first time since World War II.

The youth leadership program, active in 49 states, has produced notable alumni like Neil Armstrong, former President Bill Clinton, former Florida Gov. Lawton Chiles and Michael Jordan. The program increased in notoriety after a documentary about a 2019 Boys State session in Texas won a Sundance award in 2020.

FALBS Director Forrest D. Boone said selection for Florida’s program is “quite competitive,” but each applicant starts on equal footing because individual funding comes from the American Legion.

“You can’t pay a dime to be at Boy’s State. You have to be selected by a local Legion Post and sent,” Boone explained. “We also think that it’s important that there’s a lower (cost) threshold so that this is a program based on merit and selection. So, a kid from a background of less means is going to have access to this program just as the most privileged young man in the state.”

Speaking of equality, what about the girls?

“Why is there such a gender gap in COVID-19 vaccination rates?” via Angelica Puzio of FiveThirtyEight

“Should reporters challenge or ignore election disbelievers?” via David Bauder of The Associated Press

“States race to launch multibillion-dollar sports betting for NFL season; fans and foes in FL ready to clash” via Laura Cassels of the Florida Phoenix

“We obviously want our universities to be focused on critical thinking, academic rigor. We do not want them as basically hotbeds for stale ideology. That’s not worth tax dollars and it’s not something that we will be supporting.” — Gov. Ron DeSantis, signing a bill requiring university professors to be surveyed on ideology. 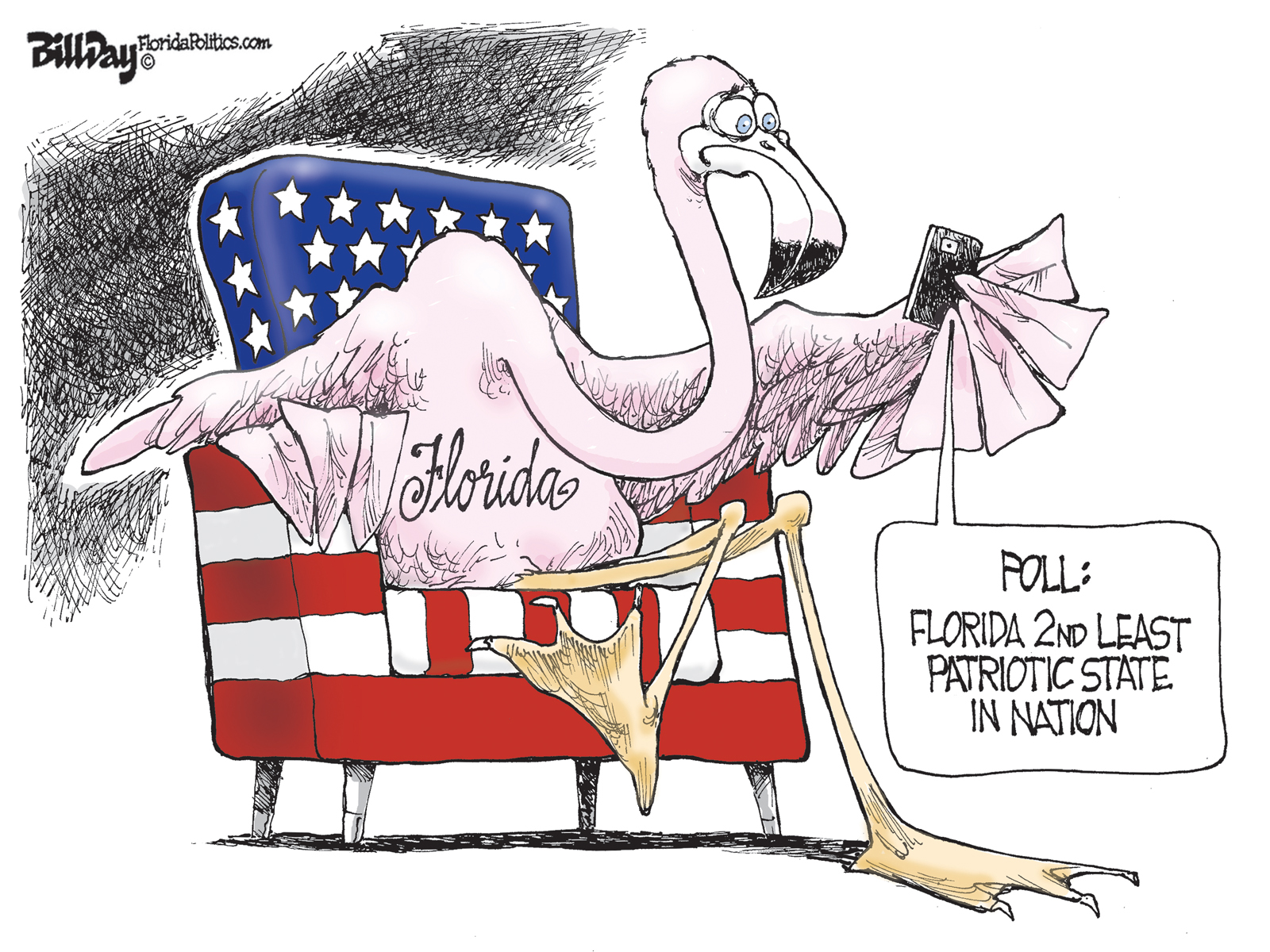 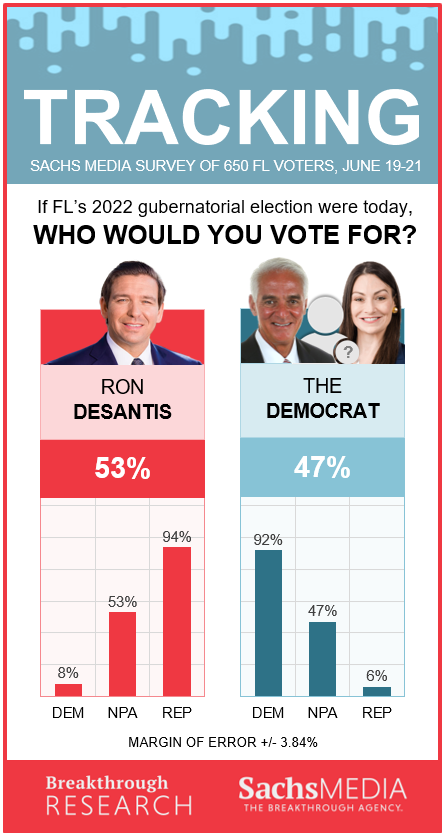 previous'Portraits in Patriotism' highlighted as counter to critical race theory

nextAAA: America just can't wait to get on the road again