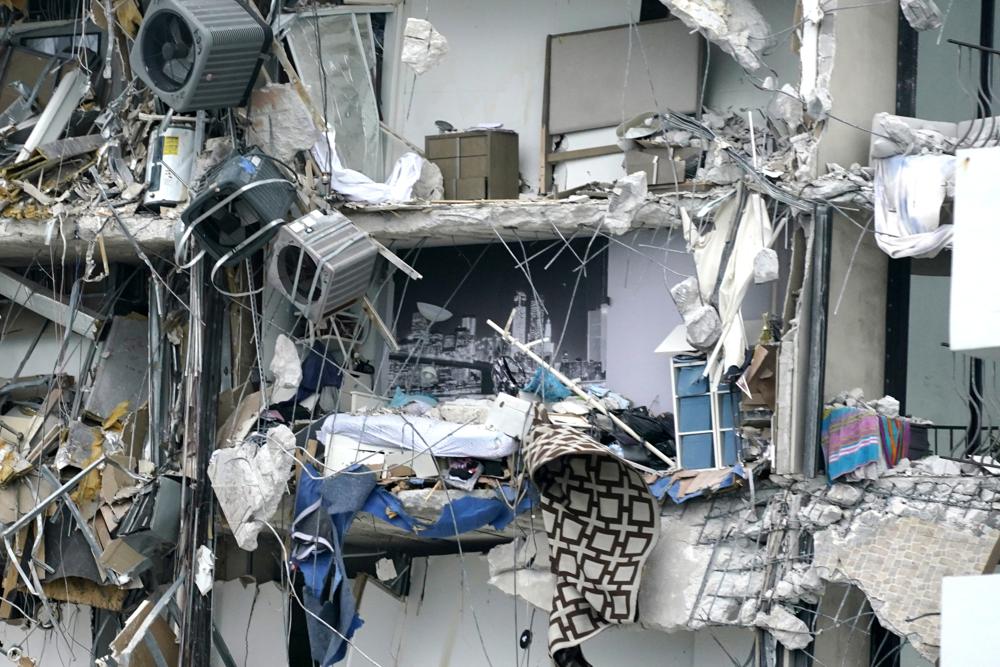 The building was more than 80% occupied when it collapsed.

Gov. Ron DeSantis will be on the scene later today at a 12-story beachfront condo in Surfside that partially collapsed early Thursday morning.

At least one person is confirmed dead after the collapse that occurred around 1:30 a.m. About half of the building’s 130 units collapsed, and that death toll is expected to rise.

“We’re hoping for additional rescues,” DeSantis said. “But we’re also bracing for some potentially terrible news because it was a real catastrophe for that to happen.”

Search and rescue teams have been on the scene and have brought at least 100 people to safety, either escorting them out or pulling them from rubble. The state will be sending more personnel to help in any way they can.

The building was more than 80% occupied when it collapsed, the Governor said. But he wouldn’t speculate on how many people are affected.

Ten people were treated at the scene and two were brought to the hospital, one of whom died, Surfside Mayor Charles Burkett said at an earlier press conference. He also said 15 families walked out of the building on their own.

DeSantis called it a tragic situation.

“If you look at the part of the building that collapsed, you could see the balconies one on top of another,” he said.

First responders entered the building without knowing whether the building could collapse, risking their lives in order to save people.

“Hopefully they’re able to save a lot more people because they have done a heck of a job so far. But man, it’s a really bad situation,” DeSantis said.

Photos and video from the scene show the collapse affected half the tower. Piles of rubble and debris surrounded the area just outside the building. The department has yet to say what may have caused the collapse near 88th Street and Collins Avenue.

The building address is 8777 Collins Avenue, according to Surfside police. The waterfront condo was built in 1981 in the southeast corner of Surfside, on the beach. It had a few two-bedroom units currently on the market, with asking prices of $600,000 to $700,000, an internet search shows.

The area is a mix of new and old apartments, houses, condominiums and hotels, with restaurants and stores serving an international combination of residents and tourists. The community provides a stark contrast from the bustle and glitz of South Beach with a slower paced neighborhood feel.