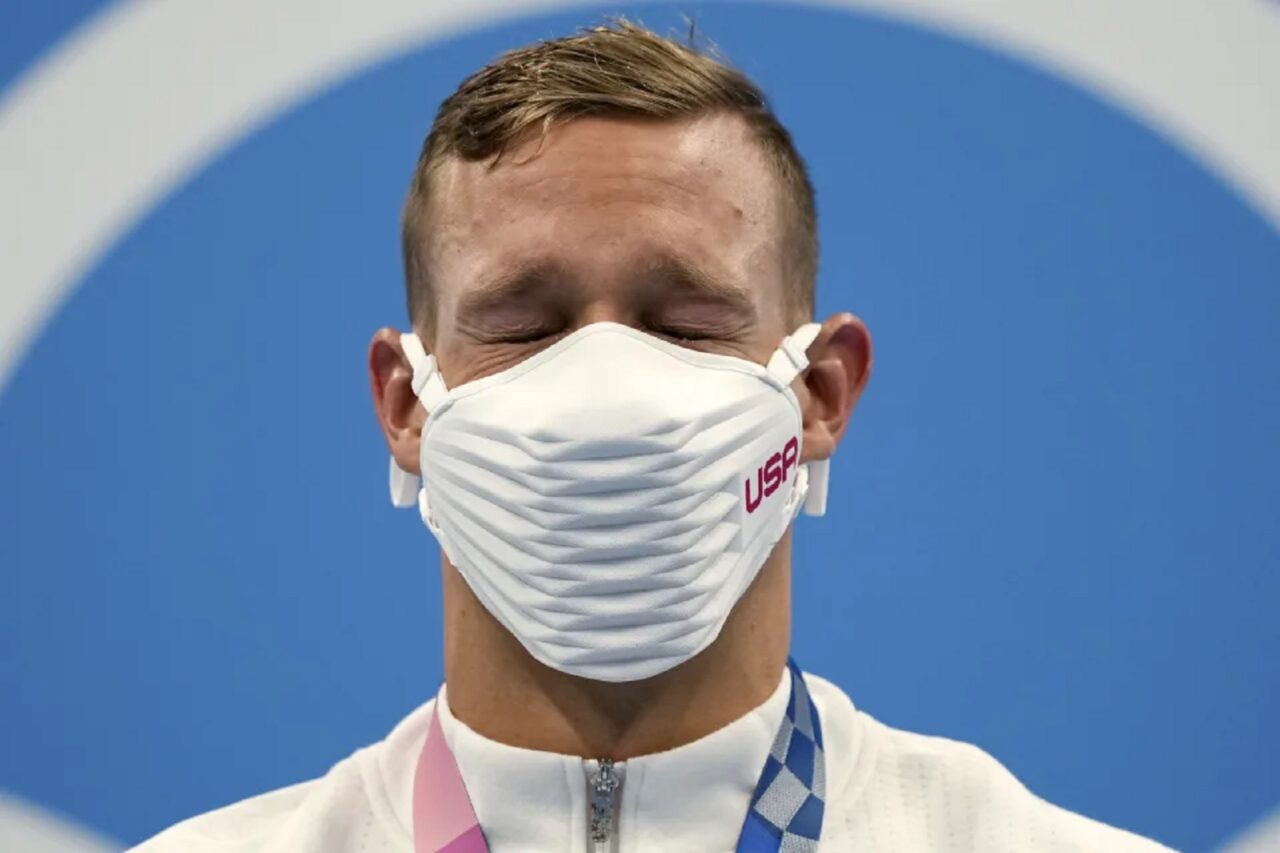 If Gator Nation were an actual country, it would be ranked 13th in the Tokyo Olympics’ medal standings right now, between Canada and Hungary.

On Thursday, one full week into the global event, University of Florida-educated athletes have racked up a total of eight medals: three gold, three silver and two bronze. And Caeleb Dressel, a 2018 UF graduate, might just have won the Twitter Olympics after setting an Olympic record in the men’s 100-meter freestyle Thursday. It was his second gold medal in the Tokyo Games, after being part of the 4X100-meter relay team that struck gold.

The 24-year-old was overcome with emotion when an NBC reporter asked him how reaching his dream compared to how he thought it would be.

“It’s a really tough year, it’s really hard,” he says, between heavy breaths. “So, to have the results show up, I mean — it really came together, so I’m happy.”

The Orange Park native shared the moment with his family in Orlando via Microsoft Teams for a split-screen moment of waterworks. Then Dressel welled up on the Olympic podium as the national anthem played.

The spectacle launched a thousand, “not crying, you’re crying” Twitter takes, although the swimmer’s name was usually misspelled “Caleb.”

No, no, I'm not crying with Caleb Dressel. Swear. I'm not. Really pic.twitter.com/P5BstlKFjr

This was the freestyle swimmer’s first time securing a medal in an individual event.

Tears of joy. Tears of an Olympian.

Steve McClain, a UF athletic program spokesman, said that the state’s flagship university has racked up 138 Olympic medals in its time, since 1968. And this year might yet prove to be better than average, he said.

“I would say that UF has a long history of Olympic success,” McClain said.

With 31 athletes at the Tokyo Games, this contingent of Gators is UF’s third-largest roster of Olympic athletes at The Games, according to a university report. There were 35 Gators at the 2008 Beijing Games and 2012 London Games. The state’s flagship university also had 31 representatives in the 2016 Rio Games.