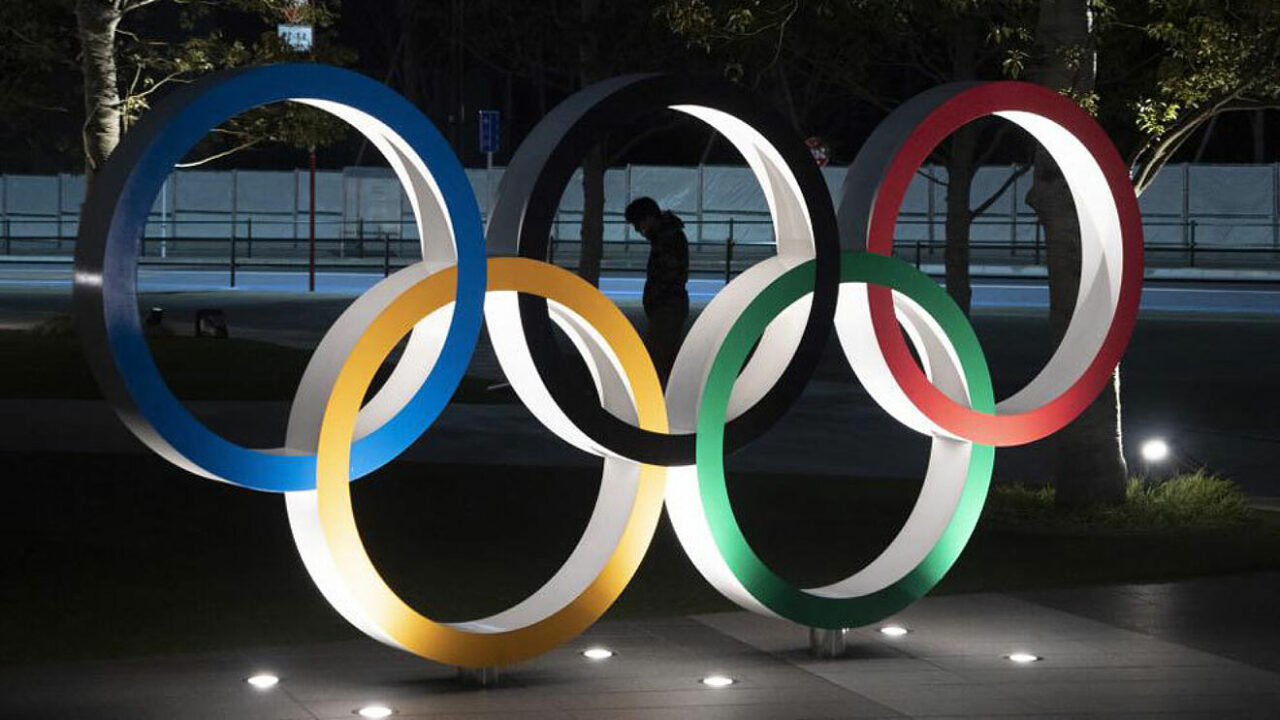 Swimmers, runners, jumpers and even a one-person dinghy racer set to compete at one-of-a-kind Olympic Games.

Watch out for Gators! The University of Florida is sending one of its largest contingents of Olympic athletes to the Tokyo Games.

It’s sure to be a once-in-a-lifetime spectacle as athletes compete in stadiums empty of spectators because of the COVID-19 pandemic.

These athletes, who have made Florida home for at least part of their lives, will be competing in 13 sports: baseball, basketball, beach volleyball, diving, golf, gymnastics, one-person dinghy racing, paratriathalon, soccer, softball, swimming and track & field and weightlifting.

One UCF alum is an alternate for the women’s BMX team that’s making its Olympic debut in Tokyo.

There are also coaches and referees from the Sunshine State going to Tokyo.

— UCF’s Kristen Thomas, the co-captain of Team USA’s rugby sevens, which is being played for the second time in Olympic history at these games.

— UCF’s Mattie Rogers, an Apopka native who trained to be a gymnast but then switched to weightlifting after she grew too tall for that sport, according to a UCF news release.

The state’s universities are showing their international appeal at the Tokyo Olympics. Olympians with Florida connections are competing for Australia, the Bahamas, Brazil, Canada, France, Germany, Jamaica, Japan, Jordan, Liberia, Puerto Rico (which is not considered part of the United States in the Games), Serbia, the U.S. Virgin Islands, Uruguay and Venezuela.

With 31 athletes at the Tokyo Games this contingent of Gators is UF’s third-largest roster of Olympic athletes at the Games, according to a university report. There were 35 Gators at the 2008 Beijing Games and 2012 London Games. The state’s flagship university also had 31 representatives in the 2016 Rio Games.