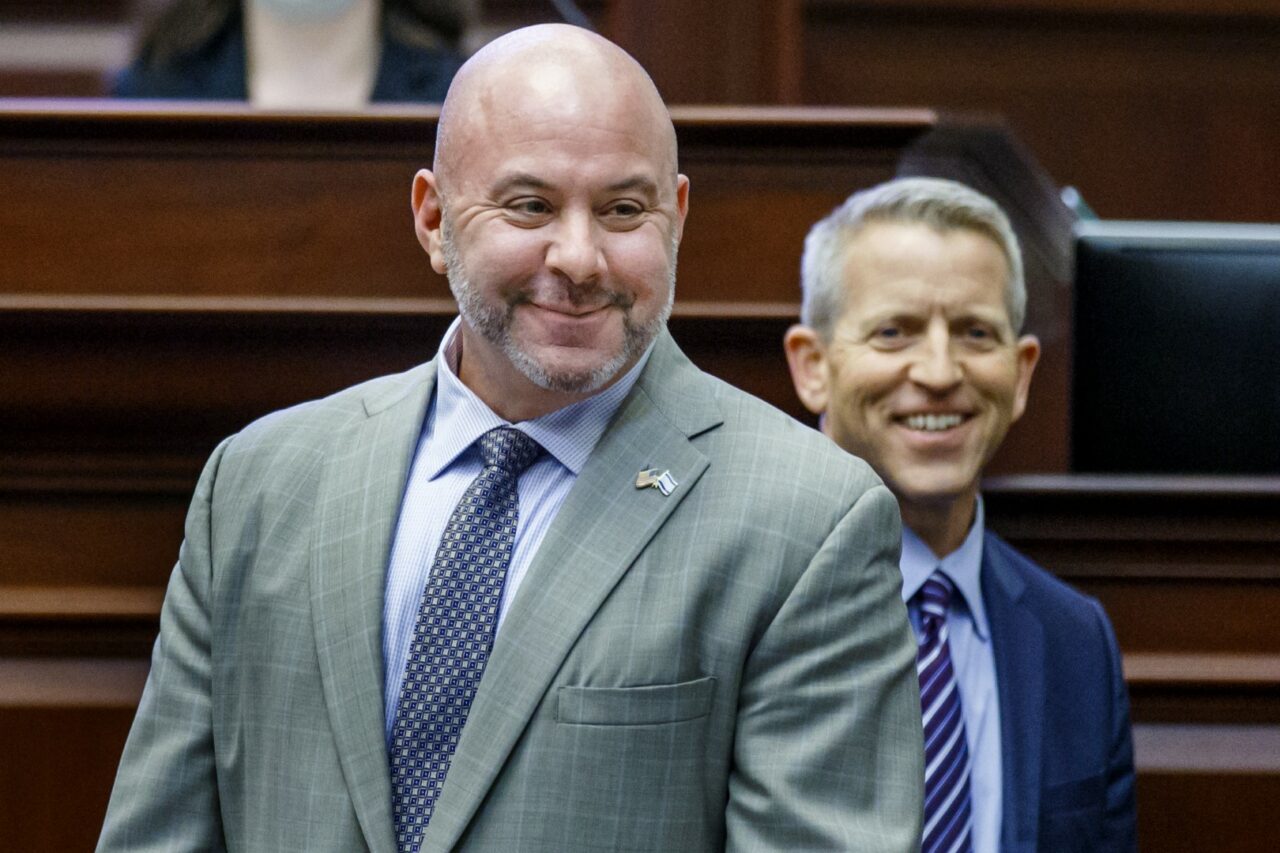 The Representative is serving his fourth term in the House.

Rep. Blaise Ingoglia has filed to run for Senate District 10.

The fourth-term Representative from Spring Hill, who would succeed Senate President Wilton Simpson in the seat, is the second candidate, both Republicans, to jump into that race. He officially filed his candidacy Tuesday.

Ingoglia has been influential in the Legislature. This year, he was the House sponsor for bills implementing more restrictive election laws and cracking down on Big Tech. Ingoglia has also been instrumental in past election laws, including provisions that allowed ballot drop boxes.

“In the Florida Senate, I vow to tackle head-on the tough issues important to our community. You’ll never see me on the sidelines. Whether it is election integrity, standing up to Silicon Valley and the corporate media for silencing conservatives, or fighting for our freedoms and American values, I will not let you down!” Ingoglia said in a statement.

Ingoglia, a homebuilder by trade, has served House District 35 since 2014. However, he is termed out of that seat in 2022.

Ingoglia also served two terms as chairman of the Republican Party of Florida, from 2014 to 2018.

“With my passion for liberty and a steadfast commitment to conservative values, I’m looking to take my enthusiasm to the State Senate in order to help Florida fight the ‘woke’ in Washington, D.C., who are desperately trying to push their socialist agenda on our free state,” the Representative said.

Ingoglia returned from Las Vegas last week after a multiday fundraiser for his political committee, Government Gone Wild. Through June, that committee has more than $700,000 on hand.

SD 10 encompasses Hernando and Citrus Counties and portions of Pasco County. With 46% of voters there registered as Republicans, compared to 27% each as Democrats and independents, the GOP holds a strong advantage in the district. However, 2022 marks a redistricting year, meaning that balance is subject to change.

Former Republican Sen. John Legg is the only other candidate currently in the race. In 2018, he became the first candidate to file for the 2022 cycle.

Legg was first elected to the Florida House in 2004, serving there eight years. He was elected to the Florida Senate in 2012, but court ordered redistricting forced him make a difficult decision in 2016: Run for re-election and challenge Simpson, who was on track to be the Senate President, or step down at the end of his term. He chose the latter.

Ingoglia has been an ally to Gov. Ron DeSantis. And as GOP Chair, he helped DeSantis and former President Donald Trump win elections in Florida.

“My record is clear: cutting taxes, creating jobs, defending the Second Amendment, cracking down on illegal immigration, improving education for our kids, and protecting our natural resources,” Ingoglia said. “I fought hard to elect and defend President Trump and Governor DeSantis, and in the Florida Senate, I will fight just as hard to defend the economic prosperity and well-being of my constituents.”