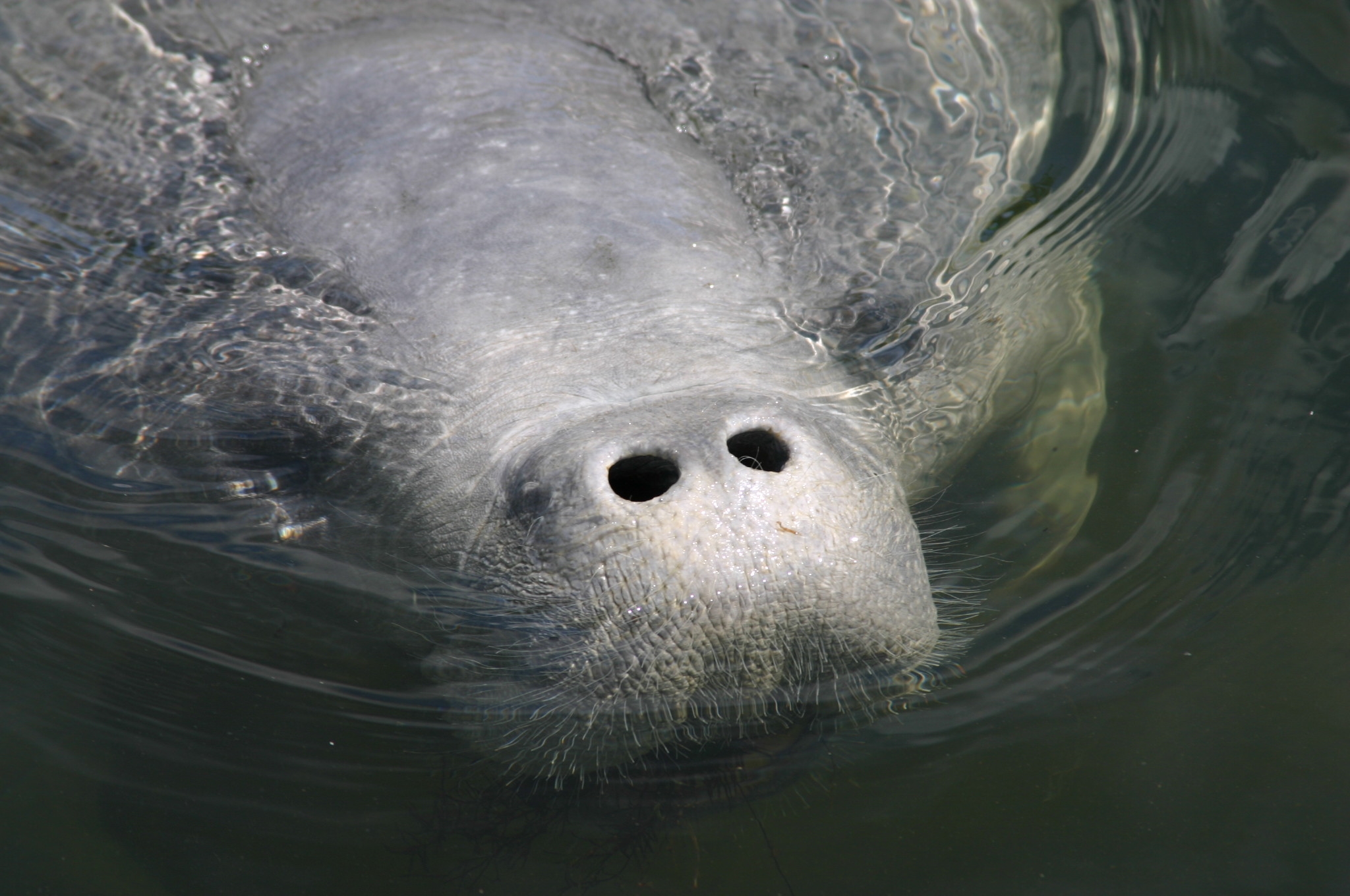 Restoring the seagrass that feeds manatees will take years of effort.

A decade of algal blooms is likely behind this year’s unprecedented die-off of Florida manatees — a consequence seen coming for years — and recovery will be difficult and slow, a panel told Rep. Anna V. Eskamani Wednesday.

Through July 30, 890 manatees have died in Florida, according to the latest report form the Florida Fish and Wildlife Conservation Commission. That’s the largest number of deaths since Florida started keeping track and more than twice the five-year average. And there still are nearly five months left in 2021.

“This was predicted,” Jaclyn Lopez, Florida director with the Center for Biological Diversity, said during a virtual town hall discussion on the manatee crisis organized by Eskamani, an Orlando Democrat. “This was predicted years and years and years ago, that this part of the estuary was moving toward decline. And finally it came to a head this year. And we saw this very tragic, significant die-off.”

Much is yet to be determined about the die-off. However, officials are convinced most of those dying are starving to death, and the reason is the dramatic reduction of seagrass, the marine mammals’ primary food, in the Indian River Lagoon.

The seagrass has been dying for about a decade since Florida first started cycling through major algal blooms, starting in 2011, said Florida Atlantic University research professor Dennis Hanisak, director of the Indian River Lagoon Observatory.

Brevard County has been particularly hard hit, Hanisak said, and that’s where the largest number of the dead manatees are being found.

Hanisak offered some good news. He praised Brevard County in particular for taking critical steps toward improving the Indian River Lagoon, with a voter-approved sales tax to pay for restoration efforts and programs to reduce nutrient runoff and to restore shoreline vegetation, among other efforts.

All of that should help eventually clear the waters clouded by muck and a decade of algal blooms that choked off sunlight to the lagoon bottom, killing the seagrasses, and now starving the manatees.

Hanisak is involved in seagrass restoration efforts, and Eskamani pointed out the Legislature allocated $8 million in the spring Legislative Session toward seagrass restoration projects. But he said it is difficult, given the water still is polluted and that seagrass is slow to replenish.

“It’s not gong to happen fast. It took 100 years to get to where we are. It’s going to take us some time to get out of it,” Hanisak said.

previousJoe Henderson: Despite latest poll Ron DeSantis has the edge in 2022 election