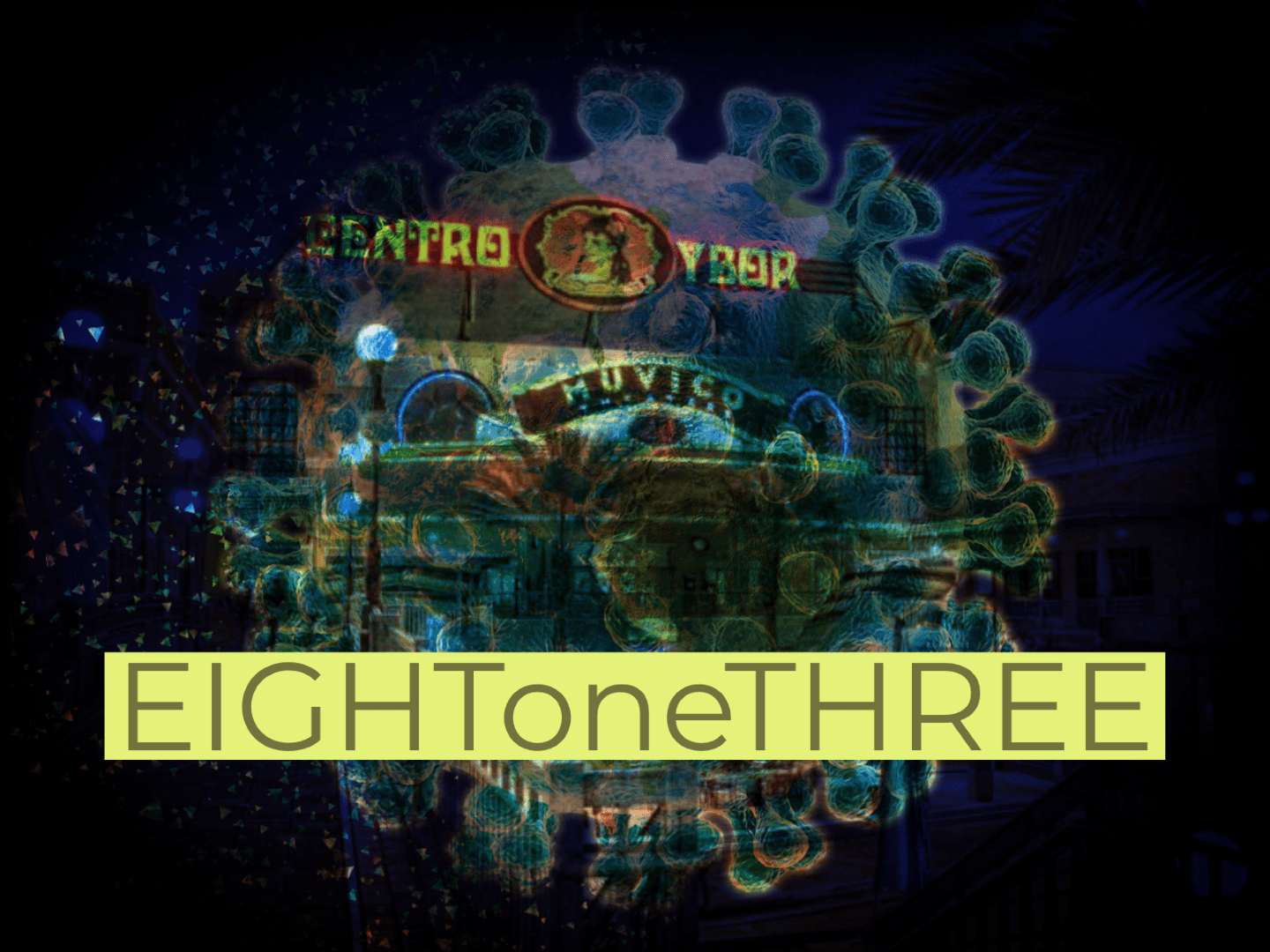 Tampa Bay continued to see more COVID-19 cases this past week, which was accompanied by a higher number of people seeking vaccinations.

Hillsborough County reported 8,583 new cases of COVID-19 from July 30 through Aug. 5, according to the latest Florida Department of Health weekly report. That’s up from the 7,124 cases reported in the week prior, which lasted from July 23 through July 29.

The county’s new case positivity rate, which is the percentage of COVID-19 tests that come back positive for cases not yet recorded, averaged 22.8% the last week — one of the highest rates the county has reported since last year’s outbreak. The positivity rate is once again higher than it was the week prior, which reported a rate of 20.5%.

With the increasing number of cases, more people seem to be getting vaccinated. The county reported 17,547 vaccinations within the last week. For reference, in the week prior, the county saw 14,523 new vaccinations.

The report shows that 58% of those eligible to receive a vaccine have now received one in Hillsborough County. That eligibility accounts for the county’s 12 years and older population. So far, 749,560 people have been vaccinated in the county.

In the last week,10,608 people received a vaccination in Pinellas County — that’s up from the prior week’s 8,423 vaccinations. Now, 61% of the vaccine-eligible population has been inoculated in the county.

Over in Pasco County, 3,404 new cases were reported over the past week, compared to 2,883 new cases seen in the week prior’s caseload. The county also saw an 24.3% average positivity rate, up from 22% reported the week prior.

As far as vaccinations, Pasco is also following the rising trend. In Pasco County, 58% of those eligible have received a shot, or 278,330 people. The county also reported 6,457 new vaccinations in the last week, up from only 5,210 the week before.