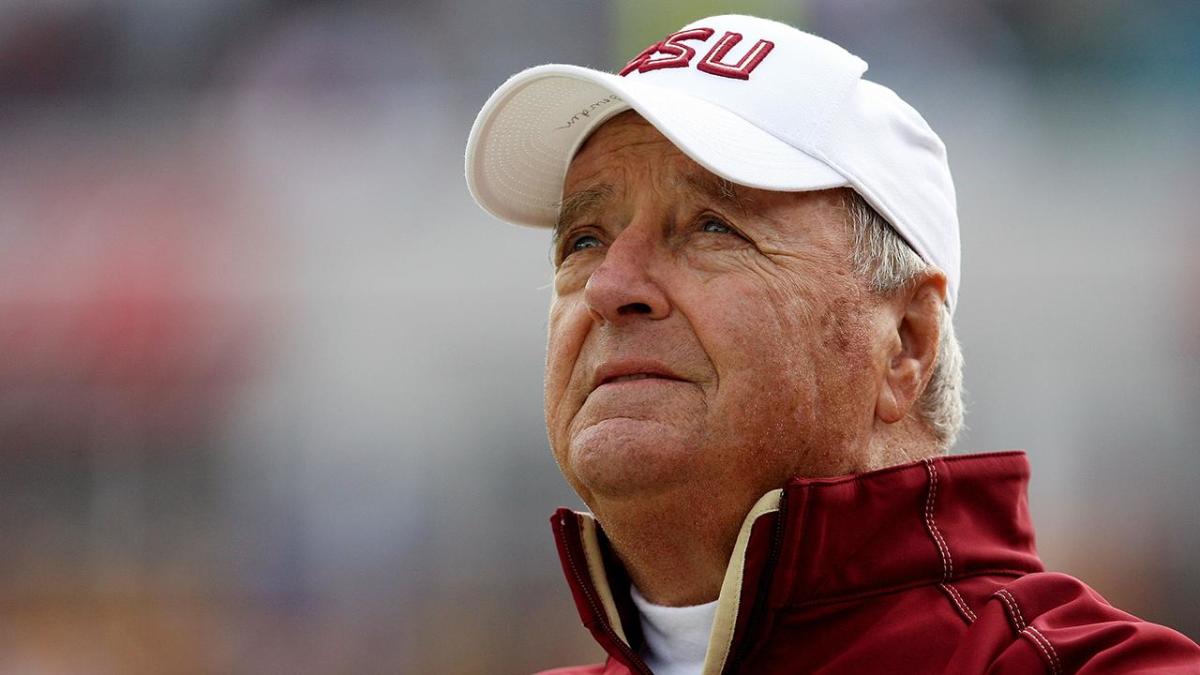 Bowden had a knack for making everyone believe they were special

At the funeral for his young grandson in 2004, Bobby Bowden walked to the front of the church and spoke forcefully from the heart.

Death is not the final answer. Don’t look to the body in the casket, he said. Look for something deeper, something that only comes through faith in God.

And then he told people that when it was time for his funeral, his body might be there, but his being would be somewhere else. We know where that is, and he made the journey to that heavenly realm today when the God that Bowden served throughout his life called him home.

The headlines say he died at age 91 after a battle with what his son, Terry, said was pancreatic cancer, but believers will say he just stepped into eternal life.

You can’t tell the story of Bobby Bowden without devoting a generous amount of time to his deep, abiding faith. As Florida State’s football coach, he won two national championships and acclaim as one of the greatest to ever prowl the sideline.

Off the field, though, he was even better.

I was lucky enough to cover his teams as a sports writer at the Tampa Tribune for five seasons. That coincided with FSU’s rise from the rubble that preceded Bowden’s arrival. He was innovative and fearless, and he passed those traits to his team.

It wasn’t long before the Seminoles played annually for championships.

He had a knack for making everyone believe they were special. When I left the beat, Bowden sent a note telling me how much he appreciated my coverage. He remains the only coach (or politician) who did that.

Several years passed between the time I moved on to cover other things before I saw him again. I went to Tallahassee to cover the “Bowden Bowl” – the annual matchup between FSU and Clemson, then coached by his son, Tommy Bowden.

I bought my wife and youngest son, Patrick, along for the trip. Elaine is an FSU grad.

The morning after the game, which FSU won big, we left the hotel for the drive home when Coach Bowden walked in for his regular Sunday breakfast meeting with FSU writers.

We chatted for a moment, and I introduced him to Elaine and Patrick.

“You’ve got an older boy too, don’t you?” Bowden asked.

The man didn’t miss much, even after all those years. Our oldest son, Ben, didn’t make the trip.

I just smiled. The man was sharp as could be.

I’ve told the story before about what happened after his grandson’s funeral. The Tribune sent me to Miami to cover FSU’s game with the Hurricanes, which occurred on the day after the funeral. I was to write about how Bowden handled the horrible situation.

Coach Bowden was gracious afterward, as always, when we chatted. After talking with some other people, I was about to leave when I heard my name. He was walking to the team bus when he flipped something in my direction.

It was the FSU cap he wore during the game.

“Give it to your grandson,” he said softly.

Well, about three months ago, we had our first grandchild – a boy. His mother is a staunch Gator, but Landon will get the cap one day, along with a lot of stories.

It’s impossible to measure the ripples from Bowden’s life completely, but suffice it to say they go on, and on, and on. He taught by example, and he lived what he believed.

He’s not here now, no matter what will lie in the casket. We can only imagine the splendor he now enjoys.