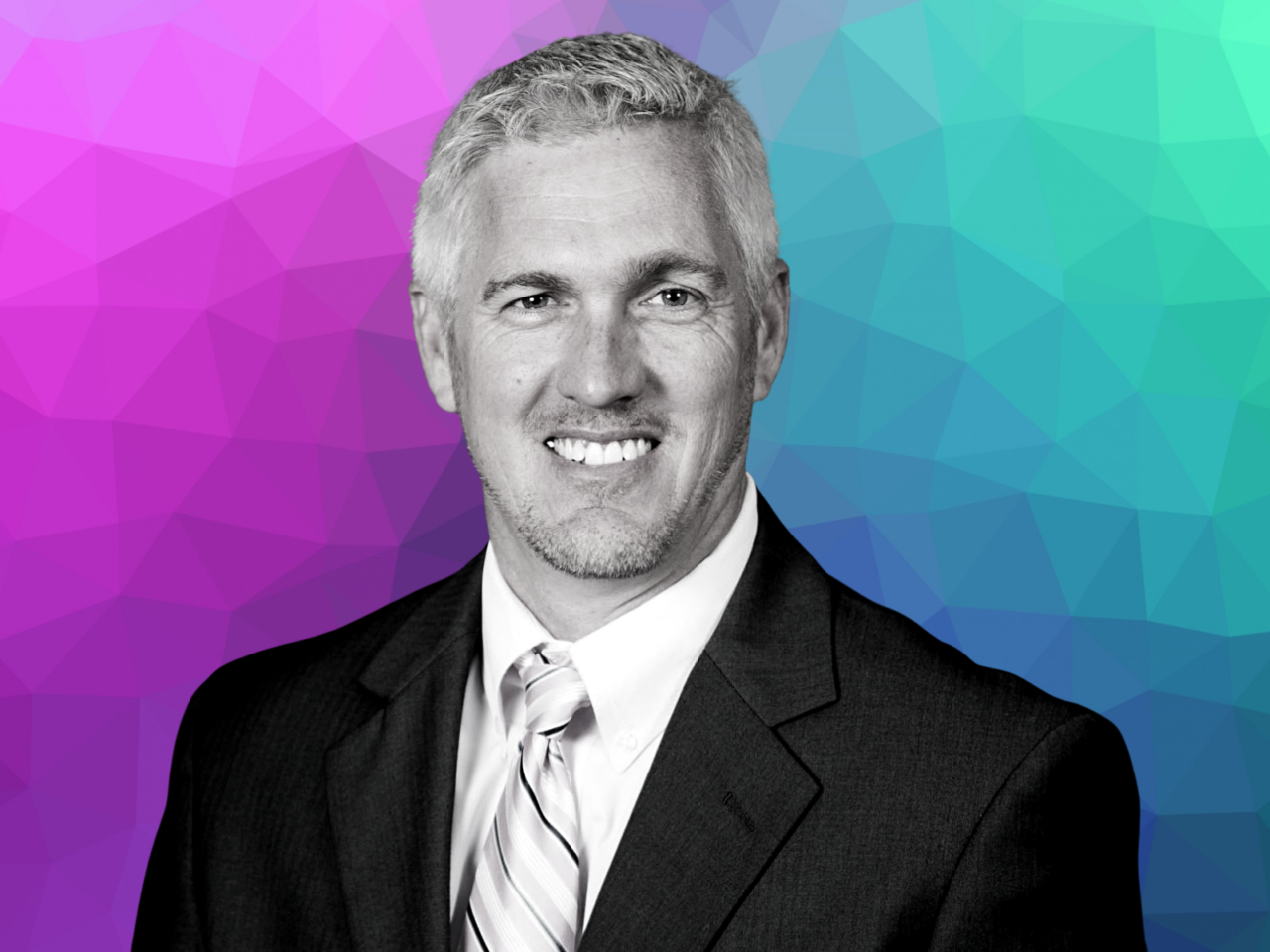 Abbott, a Defuniak Springs pharmacy owner, pulled in more than $40,000. His total includes $25,270 in hard money and another $16,500 raised through his affiliated political committee, Prescription for Florida’s Prosperity.

“I am beyond thankful for the tremendous support and good faith shown to myself, my family, and our conservative, America First campaign,” Abbott said. “We’re dedicated to keeping our economy open and protecting our North Florida values. This campaign is powered by each and every patriot and supporter who consistently works to help us spread our conservative message and the values we all share.”

The campaign report lists 60 contributions, including 18 checks for $1,000 — the maximum allowable contribution for state legislative races. About half the maxed-out checks were written by individual pharmacists and pharmacy managers. Pharmacy professionals were also prevalent further down the donor sheet, chipping in anywhere from $20 to $500 apiece.

The committee showed five contributions, with the American Pharmacy Cooperative and Oasis Resorts each shipping Abbott $5,000. Adams St. Advocates lobbyist Claudia Davant and consulting firm Kilman & Lowell showed up at the $2,500 level, and Epic PharmPAC of Florida rounded out the list with a $1,500 check.

The University of Florida graduate is one of three candidates running for HD 5, which covers all of Holmes, Jackson, Walton, and Washington counties as well as part of Bay County. He faces Jackson County Commissioner Clint Pate and Marianna Republican Vance Coley in the GOP Primary.

Coley reported $31,450 raised in July between his campaign and political committee, adVance Northwest Florida Values. It’s the Marianna Republicans’ best monthly fundraising total since entering the race more than a year ago. Coley has now raised $59,360 and has $57,600 on hand.

Pate, meanwhile, showed $6,025 raised last month through his campaign account. Unlike his opponents, the Graceville Republican had not opened a political committee as of Wednesday afternoon. He has now raised $22,795 since he entered the race in February and has $19,000 left to spend as of July 31.

However, district lines will shift ahead of the 2022 election because of the once-per-decade reapportionment process. Depending on how lines shift, the current candidates for HD 5 may not be running for the same seat come August 2020.