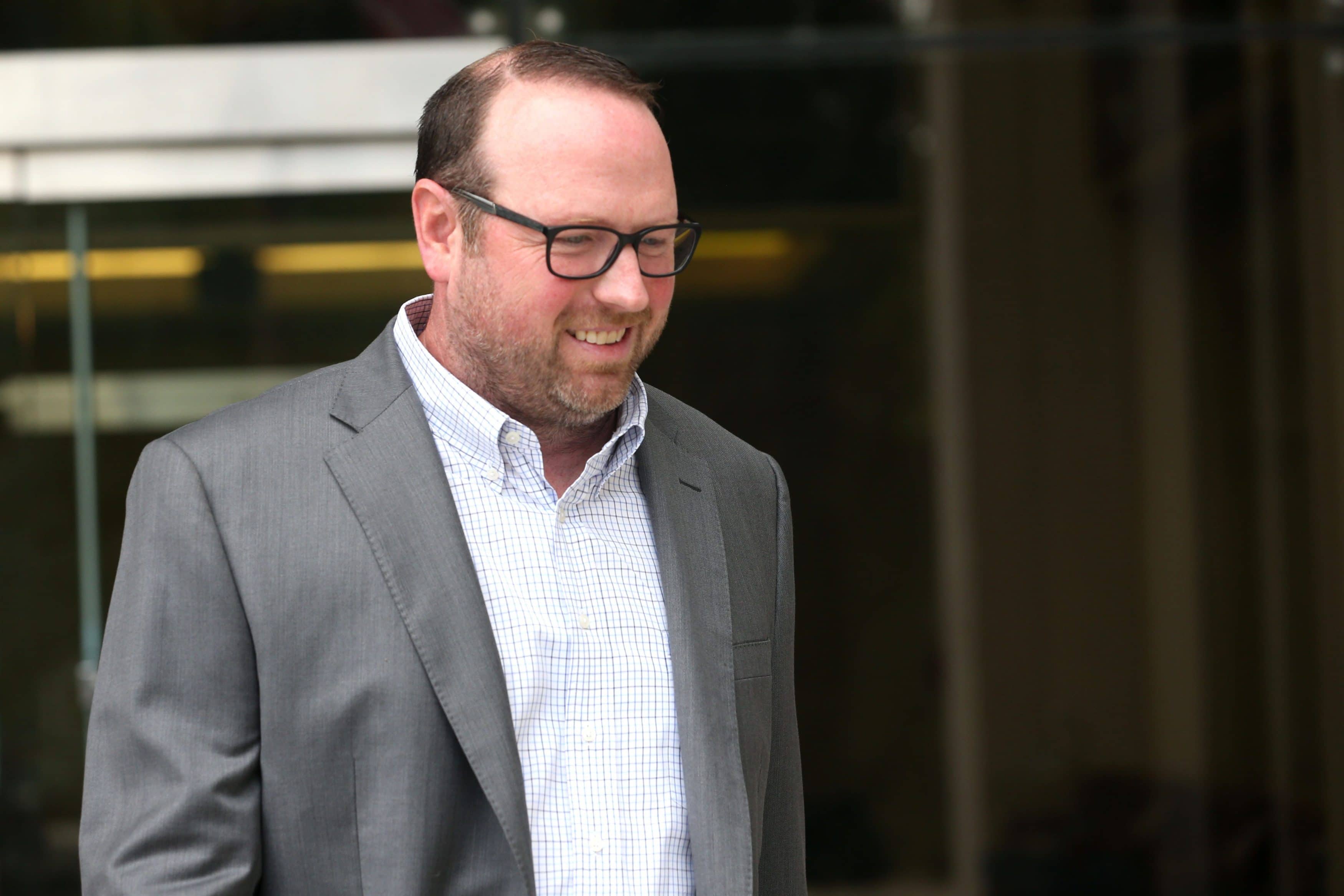 Burnette was found guilty on charges of extortion, honest services mail fraud, a Travel Act violation and lying to the government.

Jurors found the 44-year-old, whose businesses include the DoubleTree Hotel, CollegeTown, and the Gateway office building, guilty on five of nine federal charges — extortion, honest services mail fraud, a Travel Act violation, and lying to the government.

Sentencing is set for Oct. 28.

Burnette is the third individual to be convicted in the public corruption investigation, which started in 2015. Former Mayor and City Commissioner Scott Maddox and his girlfriend and longtime business partner, Paige Carter-Smith, pleaded guilty in 2019.

The gist of the allegations was that Carter-Smith helped Maddox, a former chair of the Florida Democratic Party, in an ongoing scheme to solicit bribes from companies seeking to do business in or with the city of Tallahassee.

Burnette was accused of giving Maddox a $100,000 bribe in 2014 in exchange for dismantling a rival downtown hotel project and arranging $40,000 in bribes in late 2016 and early 2017 to Maddox from undercover FBI agents posing as developers and other wealthy businessmen, the Tallahassee Democrat reports.

“I am disappointed and angered by how the public trust was violated for personal gain and this should anger every single citizen of Tallahassee,” Mayor John Dailey tweeted. “Our entire community bears deep and lasting scars because of the self-serving acts of a few.”

“I ran for Mayor to do my part to restore that public trust, and I’m proud that within my first year we passed the most comprehensive ethics reform package in our city’s history and the strongest in the state,” he continued. “Now, as we move forward, we must all rededicate ourselves to the hard work of healing our community.”

The investigation also became a significant part of the 2018 gubernatorial election, where then-Tallahassee Mayor Andrew Gillum, the Democratic nominee for Governor, faced numerous questions about his interactions with undercover FBI agents. Gillum, who has not been charged, ultimately lost to Republican Ron DeSantis by fewer than 33,000 votes.

Acting U.S. Attorney Jason Coody said in a news release that the verdict “affirms a multi-year investigation of public corruption in the city of Tallahassee.”

“Our citizens deserve and expect that those in public office will act in the public’s interest, rather than their own and that of their confederates. Those who violate their oath and betray the public’s trust will be the subject of this office and our law enforcement partners’ unwavering efforts, which will continue beyond this verdict.”

Meanwhile, Trulieve leadership released a statement saying the trial proved the medical marijuana company had not been part of any illegal dealings.

“We have consistently maintained that neither Trulieve now our CEO are involved in the case,” reads a company statement. “The Board of Directors continues its strong support of Kim Rivers, its Chairman, Chief eecutive Officer and President, and the strategic vision for the Company that Kim has designed in concert ithe board.”

Rivers also tweeted a desire to move past the case.

“A personal thank you to everyone who has reached out to me over the last 24 hours,” she wrote. “I have never been more confident in the future of Trulieve nor more proud of what we have built over the past five years. I look forward to the future and am grateful for your support. Onward!”