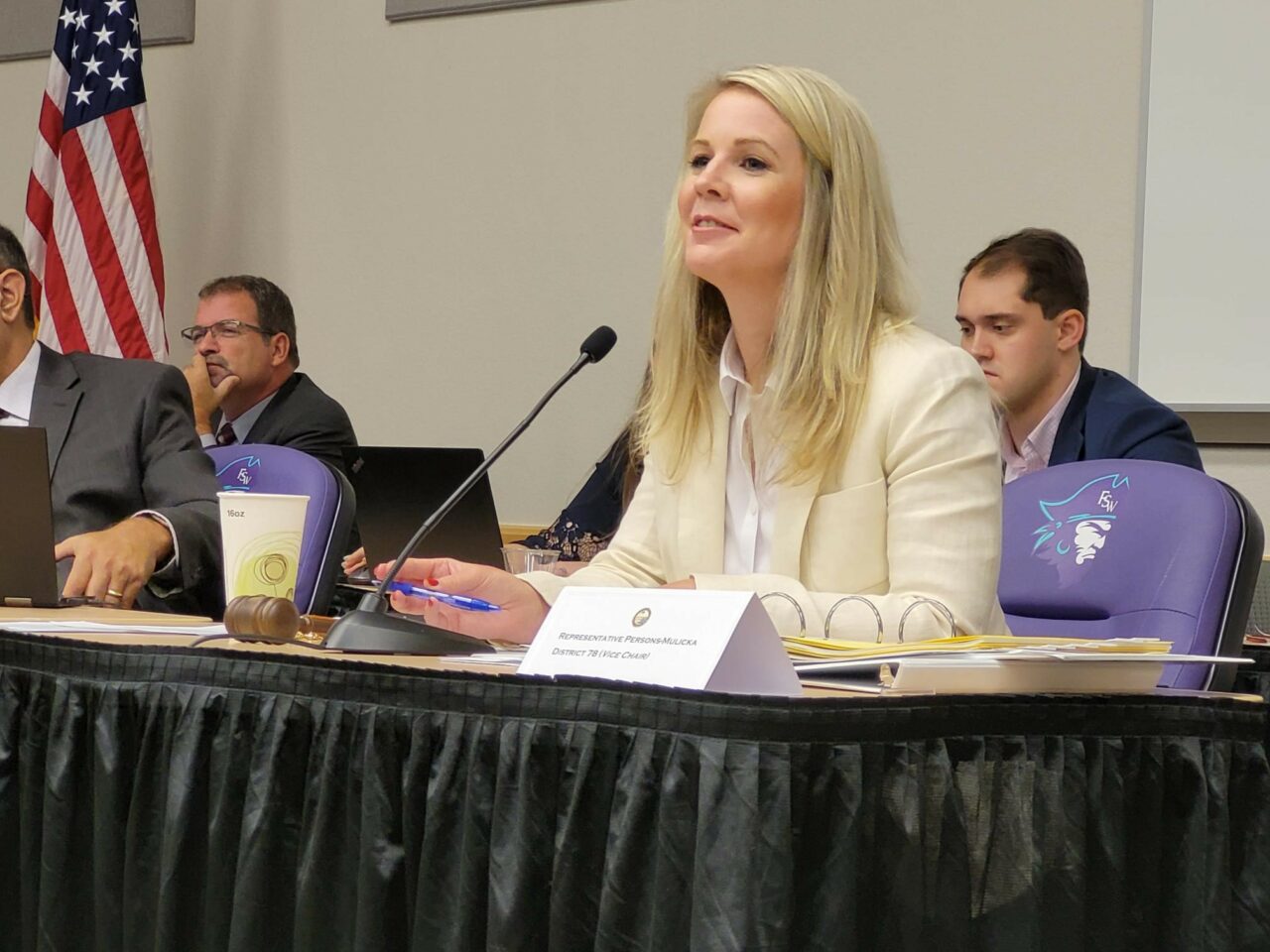 A referendum could land in front of voters next year.

The Lee County Legislative Delegative advanced a bill that could put the question of electing a school superintendent to voters.

Five lawmakers in attendance unanimously advanced two local bills, one on the school issue sponsored by Rep. Jenna Persons-Mulicka. The Fort Myers Republican at the meeting noted Lee County voters since 1974 have not weighed in on whether the superintendent should be accountable to the elected School Board or directly to voters.

“This bill merely puts on the ballot, 50 years later, whether it should be an elected position,” she said.

Persons-Mulicka previously made clear to Florida Politics she supports the change. Florida law by default makes superintendents elected in Florida, but allows counties, through referenda, to have appointed superintendents instead. The majority of districts do elect the position as constitutional officers, but most larger districts appoint superintendents.

School Board Chair Debbie Jordan did not speak to the delegation about the bill. She told Florida Politics she understands district leadership can be harder for board members in those districts with elected superintendents.

“Then he doesn’t work for you,” she said.

But Jordan declined to take a position on the bill, and did not say if she would campaign for or against any potential referendum.

Regardless, the delegation meeting marked just the first step on the issue. The bill must advance to the House and Senate and win the signature of the Governor. If that happens next Legislative Session, the question would appear on Lee County ballots in November 2022. Should it pass among voters, the first election for a superintendent would take place in 2024.

The matter landed in front of lawmakers the morning after a contentious Lee County School Board meeting on a mask mandate. Right now, the district requires masks but made available an opt-out form, and about 12% of parents as of the start of the school year had opted out of the policy. But the School Board chambers were packed by opponents of mandates, one of whom called School Board members “Nazis” for even considering a requirement.

While an ordinance was under consideration to drop the opt-out allowance, the Board voted 5-1 against that. But a majority of members said that was based on a Board of Education ruling such an ordinance would violate the law, because of an executive order from Gov. Ron DeSantis.