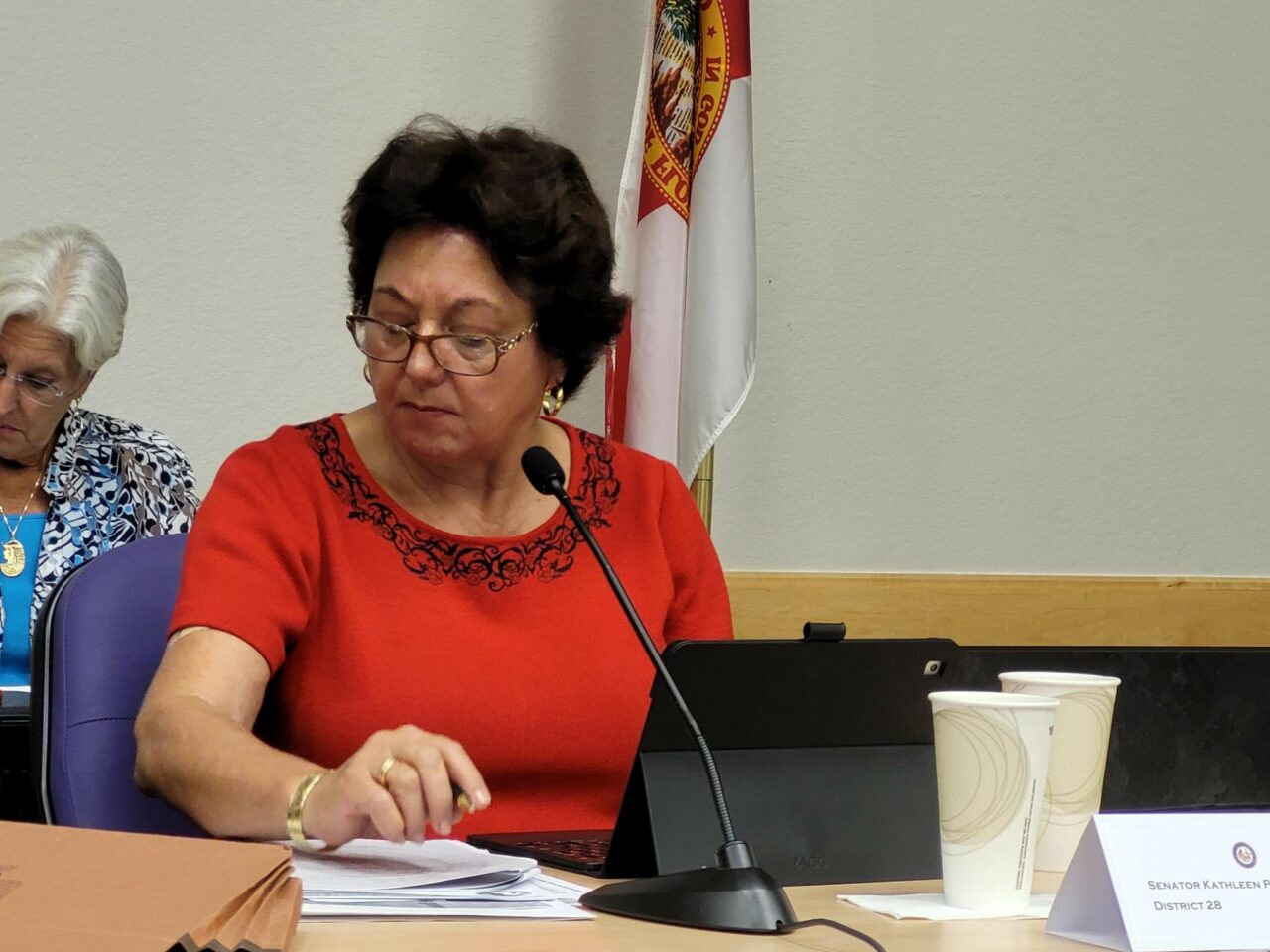 “We’ll see how it ends up, but we’re not going to just let it slide,” Passidomo told Florida Politics. “The plan was detrimental when it first came out — to the Caloosahatchee River, to Southwest Florida — to favor the east coast. That’s not what we do in this state.”

Like all lawmakers representing Lee, Collier and Hendry counties, Passidomo signed onto a letter heavily criticizing “Plan CC,” the starting plan selected last month by the Army Corps. That plan turned up potential discharges from Lake Okeechobee, and with it the potential for blue-green algal blooms, while largely eliminating eastward discharge into the St. Lucie River.

Unlike her colleagues representing Southwest Florida, Passidomo is in line to be Senate President, presuming Republicans hold the Legislature. That will give her tremendous power over spending on related water projects throughout the state, including construction of reservoirs aimed at the shared federal-state goal of directing more flow southward instead of to the east or west.

Passidomo said it’s unfortunate that while federal lawmakers had access to agency leaders, state legislators were frozen out of the process.

“It’s unfortunate that we were not aware of the plan that was being drafted,” she said. “If there were a meeting we were invited to I would have gone and been able to weigh in on it. But I wasn’t given that opportunity.”

But Passidomo said changes to the plan appear to have eased the burden on the region. The Army Corps committed to U.S. Rep. Byron Donalds, a Naples Republican, to limit maximum discharges into the Caloosahatchee.

She credited public outcry and engagement with the process for the compromises underway.

“As soon as the plan became public, the public became invested in it,” she said. “They reached out to us, evidencing a concern with the plan and how it would negatively impact the Caloosahatchee River. I think they know now we are interested and they will provide the opportunity in the future.”

Passidomo spoke to Florida Politics at the end of a Lee County Legislative Delegation meeting where leaders from several cities listed water quality and improvement as their chief concern. Millions in environmental budget requests focused on such issues as septic-to-sewer transitions, reservoir spending and, of course, the discharge schedules.

“The most common theme was water quality, water issues, which has been the common theme over the last couple of years,” she said. “We’ve heard our constituents loud and clear. And that’s something that we’re all invested in as well.”

nextLast Call for 8.18.21 — A prime-time read of what’s going down in Florida politics