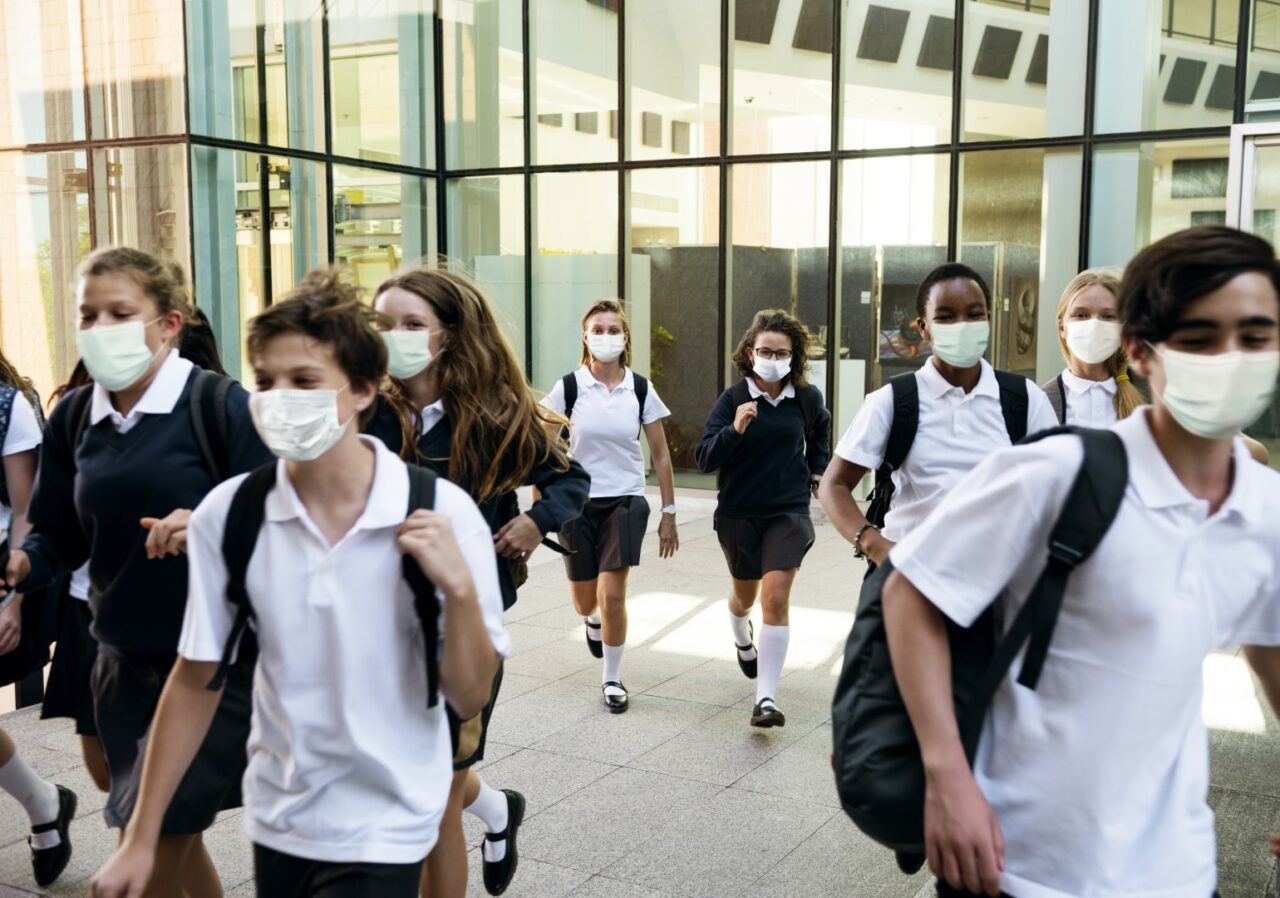 At least 10 school districts have mandates and don't allow parents to opt out without medical reasons.

Just over half of Florida’s 2.8 million public school students now face mandates to wear masks in classrooms as a courtroom battle continues over efforts by Gov. Ron DeSantis to leave such decisions up to parents.

A majority of school board members in Orange County told the superintendent on Tuesday to require most students to wear masks, and agreed with her recommendation to keep the mandate through Oct. 30.

The district began its school year this month with a parental opt-out, but a surge in students across the Orlando area testing positive for COVID-19 has disrupted classes. Through Tuesday, the district reported 1,968 positive cases among students since school began, with 1,491 people under active quarantine, according to the district’s dashboard.

At least 10 school boards making up some of the largest districts in Florida are now defying the governor’s attempt to ban local mandates on masks in schools. The Orange County board also said it wants to challenge the legality of a Florida Department of Health rule enforcing the ban.

In Fort Lauderdale, the Broward County School Board told the Department of Education on Tuesday that it won’t back down on its mask policy, which gives parents a medical opt-out for students. The board said it believes that complies with the governor’s order and the department’s mask rule.

Parents, the board said, don’t have an unlimited right to send their kids to school unmasked, infringing on the rights of other parents who want their children kept safe.

DeSantis is not backing down. At a news conference Wednesday, the Governor warned of additional consequences for defiant schools districts, but didn’t elaborate. DeSantis contends those boards are violating the Parents Bill of Rights, signed into law this summer. It gives parents authority to direct their children’s education.

“Those schools districts are violating state law and they are overriding what the parents’ judgment is on this,” he said, stressing repeatedly that cloth masks don’t prevent the spread of aerosols.

“If these entities are going to violate state law and take away parent’s rights …. there’s consequences for that,” DeSantis added.

The state had given Broward and Alachua counties until Tuesday to end their mask mandates. Broward’s students began school a week ago with a mask policy in place. State officials have threatened to withhold funding equal to school board salaries if a district doesn’t comply. Those funds make up less than 1% of each district’s budget.

The debate over masks has gotten heated.

The father was charged with one count of aggravated child abuse.

School board members from Palm Beach, Broward and Miami-Dade counties held a virtual news conference Wednesday to discuss the possibility of suing DeSantis and the state. All three said they’ve received online threats over the mask issue.

“We will not be pressured by the Governor or the state Board of Education when the safety and health of our students is involved. We have a constitutional duty to protect our students,” said Miami-Dade School Board member Lucia Baez-Geller. “Governor DeSantis has made this issue divisive with his rhetoric and threats.”

Later Wednesday, the Palm Beach County school board voted unanimously to allow the district’s general counsel to work with outside attorneys to potentially file or join a lawsuit against the state.

Monroe County’s board decided Tuesday to require masks rather than strongly encourage them, but with a parental opt-out that should comply with the DeSantis order.

The state contends that parents, not schools, should choose whether their children cover up in classrooms.

“I take my rights and my freedom very seriously,” testified Jennifer Gillen, who supports the Governor’s order and has two sons in Lee County schools where there is no strict mask mandate. “Our rights are actually being threatened.”

Dr. Jay Battacharya, a Stanford University medical professor and researcher who also supports the Governor’s approach, said he typically masks up only when required to, or to make others feel at ease — not because he believes they prevent coronavirus exposure. “I don’t believe there is high-quality evidence to show masks are effective in stopping disease spread,” he testified Wednesday.

The highly contagious delta variant led to a surge in cases around Florida and record high hospitalizations just as schools reopen. By mid-August more than 21,000 new cases were being added per day, compared with about 8,500 a month earlier. However, new cases and hospitalizations have leveled off this past week. There were 16,820 people being treated for the disease in Florida hospitals Tuesday, U.S. Health Department figures showed, down from a record high above 17,000 last week.

About 6 in 10 Americans say students and teachers should be required to wear face masks while in school, according to a poll from The Associated Press-NORC Center for Public Affairs Research.

previousU.S. says up to 1,500 Americans await airlift as threats grow