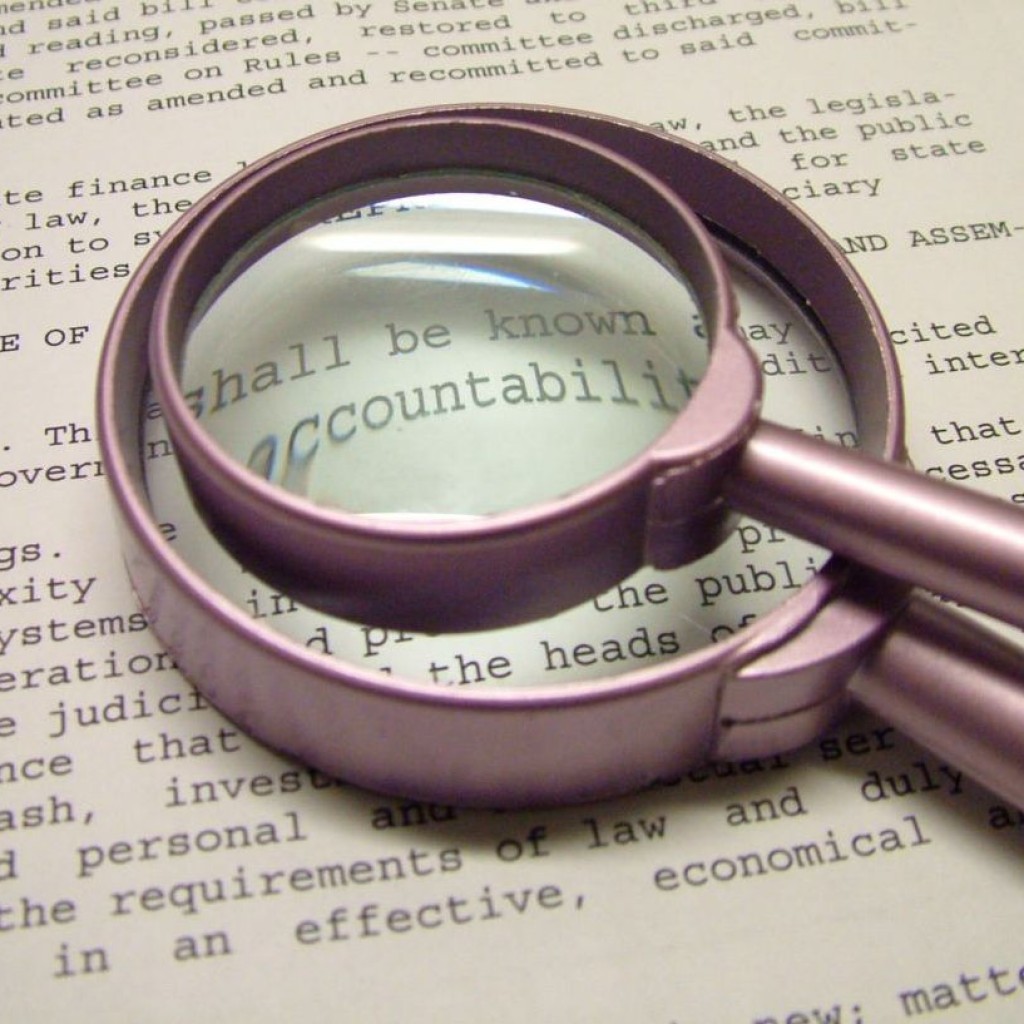 As newsrooms shrink, an emerging nonprofit is here to help with public information.

Those on a quest for public information have a new ally to help pry it out of public officials’ hands.

The Florida Center for Government Accountability got started in April and had a hand in two stories that have recently grabbed headlines around the state.

In one, details involving bank accounts, emails and timelines drew a connection between a well-known Gainesville political consulting firm and a scheme to convince a sham candidate to file to run for state Senate District 37 in Miami-Dade County. The alleged intent was to siphon votes from the Democratic incumbent with the same last name. Former Republican state Sen. Frank Artiles’ lawyers tried to seal the information from public disclosure, and the center was part of the side that successfully argued for its release.

The other was the Department of Health’s refusal to give COVID-19 data broken down by age and race to Democratic state Rep. Carlos Guillermo Smith, telling him it was protected from disclosure because of patient privacy laws, even though such detail had been in previous state COVID-19 reports.

Smith said he was glad to get an assist from the center in filing a lawsuit against the state earlier this week for the public information.

He looked for the contested information when the Orange County School Board sought the number of pediatric COVID-19 cases as it decided whether to require student masks. Smith is a member of the House Pandemic and Public Emergencies Committee, but weeks went by without answering his request. Then Smith got an email telling him the information was exempt from public disclosure, even though the information had been contained when COVID-19 case numbers were disclosed daily.

Enter the center’s lawyers, who came to Smith after he publicly complained about his frustration.

“I certainly would have kept pushing the issue. But I’m not an attorney,” Smith said. “I don’t know that I would have been able to pursue litigation without their support and experience.”

Litigating for public information is just one part of the center’s three-pronged mission, says Barbara Petersen, an attorney who is heading up the center.

The center’s core mission is about giving the state’s Sunshine Law, its public records law, more muscle. The center not only sues for public records, it also serves as a resource for citizens who need help drafting public information requests and a sort of super-newsroom that develops tips from citizen concerns and commissions journalists to write the stories.

“We need to make government aware that if they violate the Sunshine Law, there will be consequences,” Petersen said. “Right now, there’s not because nobody can afford to file a lawsuit on their own.”

Down the road, the Florida Center for Government Accountability intends to start a vault of searchable public information that will be a resource for people on the hunt, Petersen said. For example, Petersen said that all the cities and counties are spending federal pandemic assistance is one of the databases the center intends to develop.

Petersen had retired in 2019 after 25 years as president of the First Amendment Foundation, a Tallahassee-based nonprofit that advocates for open government.

But she just couldn’t stay away as she heard about exorbitant fees charged to information seekers and laws passed like Marsy’s Law, which is supposed to protect crime victims but is being used to shield police from accountability, she said. Overall, she’s worried about the state’s Sunshine Law, known as one of the oldest and most all-encompassing in the country.

“It had a lot more teeth, more champions,” Petersen said. “People care about this law, and it has slowly eroded, and I think that’s because of the leadership in government.”

Former Sun Sentinel Opinion Editor Rosemary O’Hara, who recently retired, said she wishes the center luck, given the changes she’s seen during her 44 years in newspapers.

“There’s not as many horses as we used to have, digging into committee bills, looking behind closed doors, watching what’s going on,” she said.

Michael Barfield, the center’s director of public access, has seen a $60,000 bill for records go down to absolutely free when challenged. And it’s critical information, said the trained paralegal.

“The ability to distinguish between truth and fiction and the spin in between is impossible without records,” he said.

previousAngela Merkel prepares to step down with legacy of tackling crises