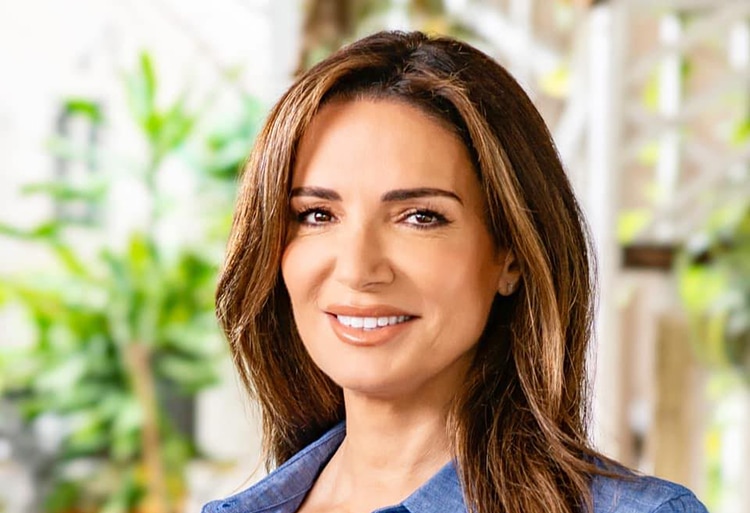 Republican Sen. Ileana Garcia had her best fundraising month ever in August, raking in more than $75,000 between her campaign and political committee to defend her District 37 seat next year.

How much of that she’ll have to spend to stay in office remains to be seen. So far, no one has announced plans to run against her. But considering she unseated incumbent José Javier Rodriguez last year by just 34 votes in a race rife with election meddling (not by her), some may perceive her hold on the district at least somewhat tenuous.

Sugar cane growers were big contributors, too. Garcia’s campaign collected $4,000 from subsidiaries of Florida Crystals and a $1,000 gift from a company owned by U.S. Sugar.

While more than two-thirds of Garcia’s July gains came from South Florida’s booming real estate and construction sector, she collected modestly from those industries last month.

Another $1,000 check came from Hialeah Gardens-based nonprofit Latin Builders Association, self-described as “by far the largest Hispanic construction association in the United States.”

Garcia is the co-founder of Latinas for Trump. She served as deputy press secretary at the Department of Homeland Security under former President Donald Trump.

Florida senators typically serve four-year terms. But like all other Florida lawmakers, she will be on the ballot in 2022 as district lines are redrawn to reflect the 2020 Census.

Candidates and political committees face a Friday deadline to report all financial activity through Aug. 31.