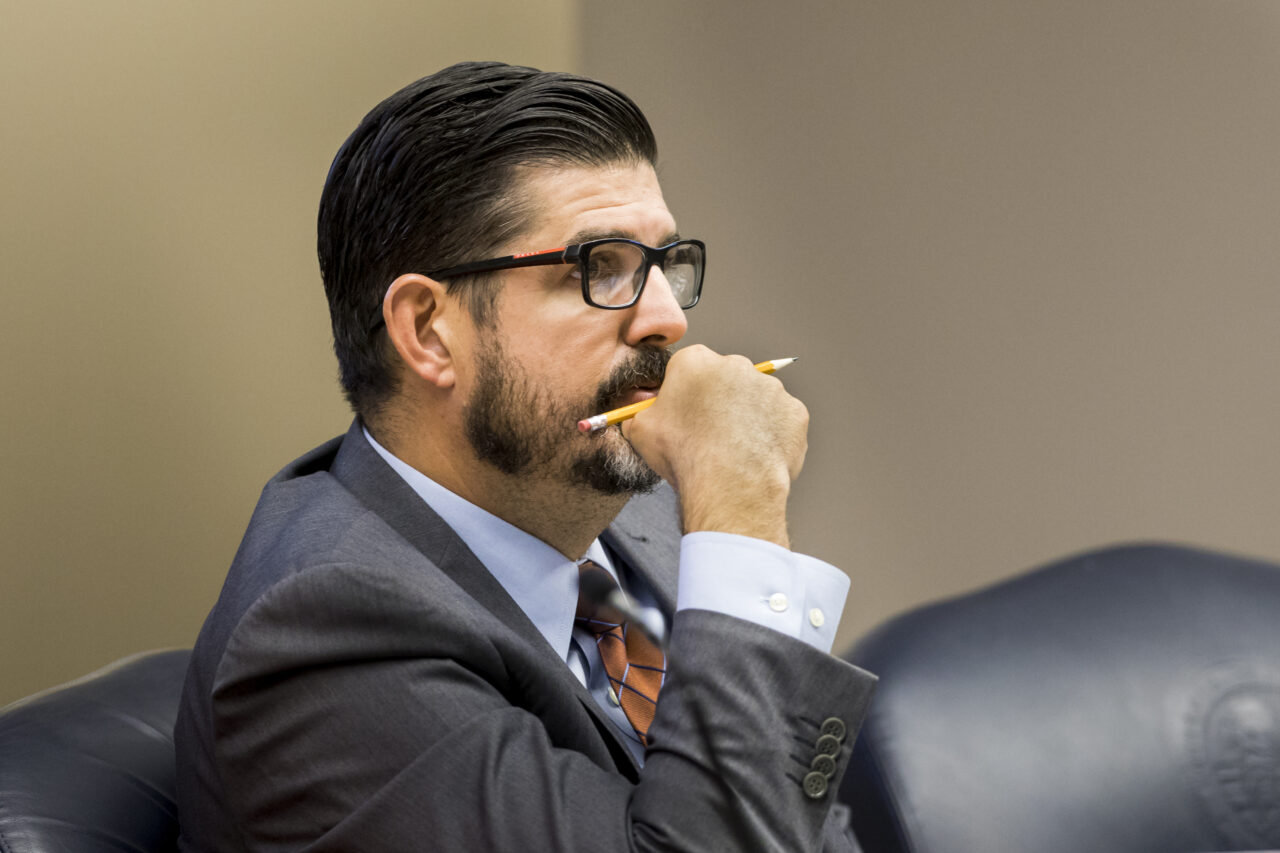 Florida’s ongoing response to the COVID-19 pandemic will continue to be a major focus during the 2022 Legislative Session for Sen. Manny Diaz, the top Republican shaping health care policy in the upper chamber.

His work could include revisiting existing vaccine requirements long in place in schools, a response to the debate about whether COVID-19 vaccines should also be required.

Diaz, who came down with COVID-19 last winter, said he wants to review the state’s vaccination efforts as well as Gov. Ron DeSantis’ work on getting monoclonal antibody treatments to those who test positive for COVID-19.

The Senator, who acknowledges he hasn’t gotten a COVID-19 vaccine, says he’s firmly against vaccine mandates. At the urging of the Governor, the Legislature earlier this year passed a bill that would prevent private businesses from requiring proof of vaccination from their customers. But the bill did not ban employers from requiring their employees to be vaccinated.

Unlike some Republican colleagues, Diaz said he does not endorse blocking private employers from requiring vaccines.

It “gets more complicated,” Diaz said of striking a balance between individuals’ and employers’ rights.

Republicans opposed to so-called “vaccine passports” have faced criticism, particularly as it relates to schools where current law already requires a bevy of vaccinations. Under current law, only parents who cite religious or health reasons can exempt their children from vaccination requirements.

Diaz said it might be time to “review” those mandates, in place for such illnesses as mumps and measles. But he said there was a difference between long-tested vaccines and the new COVID-19 vaccine.

“I think there’s a distinction when you have something that is proven to work and doesn’t have any side effects,” Diaz said.

The Senate Health Policy Committee will do more than focus on COVID-19, however. Diaz, who works for Doral College, said the committee will take up a telehealth — also known as telemedicine — bill during the 2022 Session. Telehealth was relied on heavily during the pandemic as physicians tried to limit in-person visits to help curb the spread of COVID-19.

Physician lobbyists pushed lawmakers earlier this year to update the state’s telehealth laws. Though there were several bills in play, none of them ultimately passed. The bills would have altered existing telehealth law to include more flexibility, such as allowing physicians to prescribe controlled substances to existing patients for treating chronic, nonmalignant pain.

Diaz also said it’s possible his panel could spend time on scope-of-practice items, but he was less sure about whether the committee would again address the so-called “eyeball wars,” the name given to the long-standing battle between ophthalmologists and optometrists.

Diaz last year sponsored a bill that would have expanded health care procedures optometrists could perform, including allowing them to perform certain types of surgeries and broaden the types of medications they could prescribe.

The bill, which ophthalmologists opposed, cleared Diaz’s committee 6-3 before stalling.

Diaz said he did not want to take up something if its passage was far from certain. He said it could be considered if there was a “sweet spot” where “folks are comfortable” with the approach.