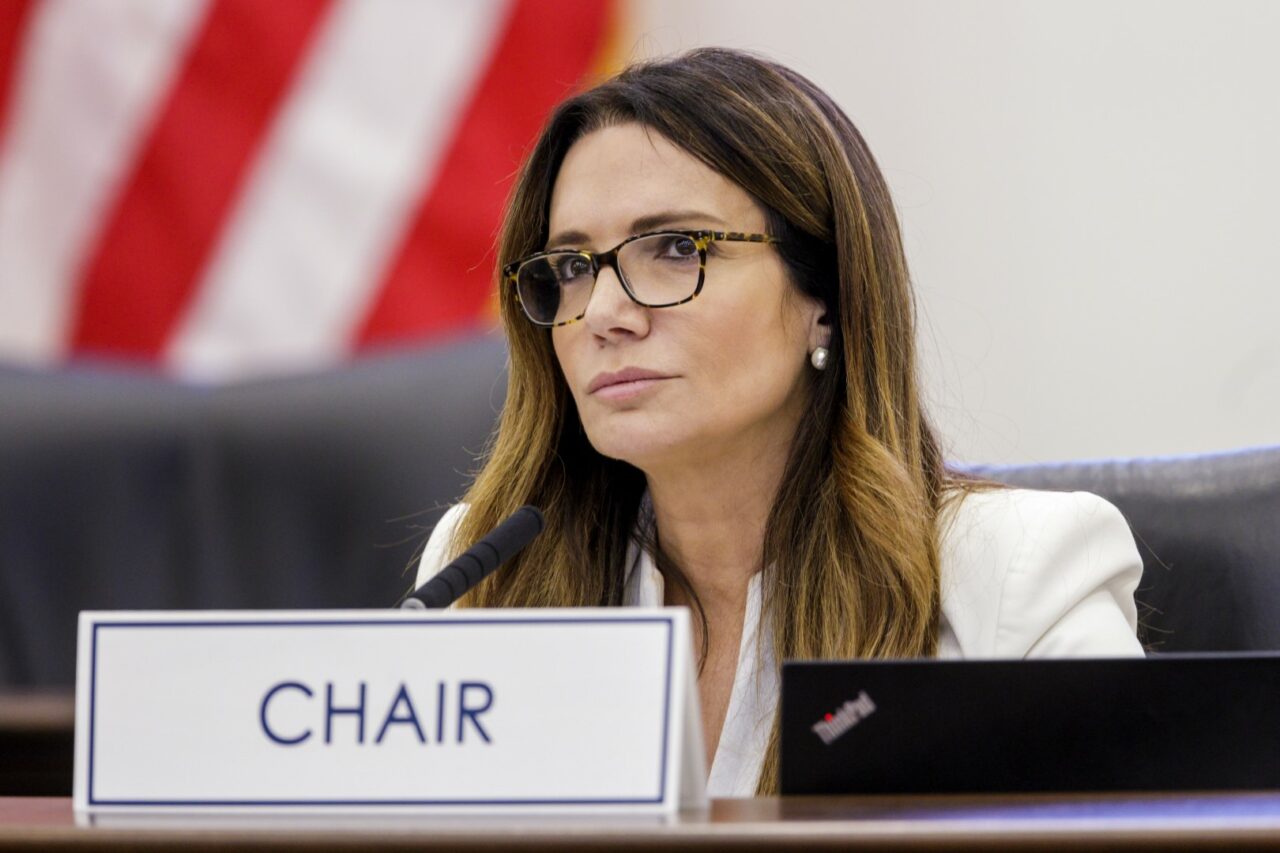 Welfare reforms made this year call for more personnel, but the applicant pool is thinning.

Senators on the Children, Families and Elder Affairs Committee reviewed recent reforms to the foster care system that already have had implications on staffing within the child welfare system.

Tuesday’s hearing marks the panel’s first since the 2021 Session, during which Senate President Wilton Simpson named child welfare system reforms a top priority. The committee reviewed two top bills emerging from that Session affecting the Department of Children and Families.

“We all want the most important thing, and that is the welfare of the child, the paramount thing, for them to be safe and getting the services as soon as possible,” Rouson said.

Stuart Republican Sen. Gayle Harrell said she was concerned about the demand placed on the workforce by significantly expanding the welfare system.

“Workforce is the top of mind when it comes to implementing these bills to make sure we do it with excellence and to the expectation that we all expect,” Hatch said.

Lawmakers approved $30 million in the 2021-22 budget to implement provisions in the two new laws. That funding adds specialized investigations for children who are victims of sexual abuse, expands services to children and families after adoption, implements a new program to help families navigate the process and adds additional support for former foster kids who age out of the program.

Finding a family for those children is a priority for Brodeur and Simpson, who were both adopted as kids. In the interim, Simpson named Sen. Ileana Garcia the committee’s new chair.

“I think that foster care youth, they’re what this country is going to be 20 years from now, and it’s important to protect them and nurture them so that they spend their adult lives being happy and enjoying this wonderful land and not recovering from their childhood,” Garcia said.

Brodeur’s bill creates “FACE” sheets detailing a child’s history in the welfare system, and it establishes the Office of Continuing Care to assist people when they age out of the child welfare system until they turn 26.

“The Office of Continuing Care will serve as a trusted adviser and easily accessible resource for former foster youth to utilize whenever they have questions or simply need someone to talk to when navigating life’s next steps,” Hatch said.

Garcia replaced Book as the committee head at the request of Simpson, who cited her new role as Senate Democratic Leader as one that requires additional attention. However, the timing on that announcement came soon after Book criticized Simpson for floating a fetal heartbeat abortion measure for the coming Session. Such a bill would likely go through the Children, Families and Elder Affairs Committee.

Nevertheless, Garcia said senators on the panel would work in a bipartisan manner.

“I think that what we’ll do here is great,” she said. “It’s never perfect, but it’s a work in progress, and I think all of us here have the best intentions.”