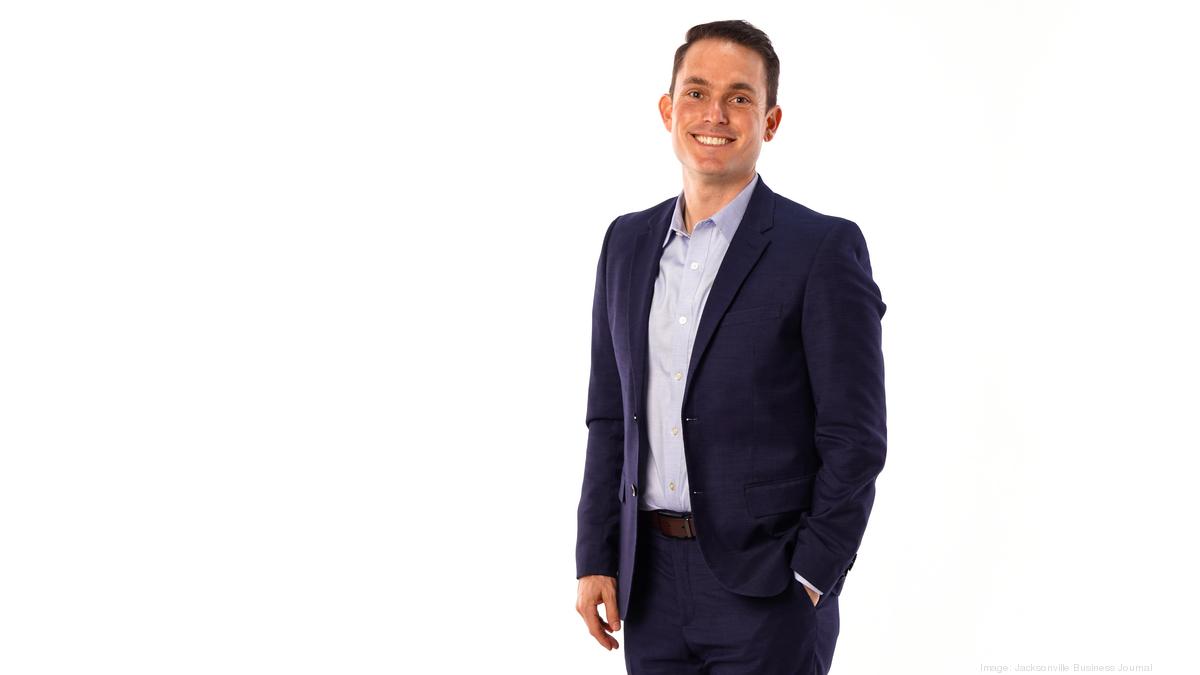 The upcoming Special Election to fill a vacant City Council seat has drawn a fifth candidate.

Soil and Water Commissioner John Barnes is the third Republican to join a crowded field hoping to succeed Tommy Hazouri, who passed away earlier this month.

Barnes launches his campaign with a key endorsement: that of former Republican Mayor John Delaney.

“I am proud to support my good friend John Barnes. John is a man of deep moral conviction and character. He will be a voice for every citizen, regardless of party affiliation. He is a man of integrity, compassion, and empathy, and I can think of no better person to serve our city. I am doing everything I can to help him get elected,” Delaney said.

“It is a tremendous honor to receive Mayor Delaney’s endorsement the same day I launch my campaign. I hope to continue his legacy of servant leadership by building a better Jacksonville and always putting our city first. Together, we can move Jacksonville forward,” Barnes said.

Delaney was a former President of the University of North Florida, where he was student body president.

Barnes launched with an endorsement in no small part because nods are already flying in the race. U.S. Rep. John Rutherford endorsed another Republican in the race, Nick Howland, earlier this week.

Meanwhile, the third Republican in the race has the deepest political resume of the trio. Former two-term Jacksonville City Councilman Matt Schellenberg has also filed.

If Schellenberg qualifies, he can count on support from various Republicans and social conservatives Lenny Curry has irked over the years. However, questions are being raised about his eligibility, since the Special Election would fill an unexpired term in which Schellenberg could not serve due to term limits.

Asked where his lane is on the right side of the field, especially given that Democrats hold a more than 40,000 voter registration edge in Duval County, Barnes said “the winning lane.”

“I am proud to have the endorsement of Mayor Delaney,” he added.

Democrats aren’t sitting this one out. Hazouri was a Democrat, and Tracye Polson, a candidate who Hazouri hoped would succeed him, has vowed to keep it a “Democratic seat.”

Polson ran a very expensive campaign for state House in 2018 and is geared up to do so again.

Running on more of a budget, meanwhile, is repeat candidate James Jacobs, who has raised less than $800 for his current run, which was technically launched months ago in anticipation of the 2023 General Election.

All candidates must live in At-Large Group 3, but both the First Election (Dec. 7) and the General Election (Feb. 22) allow voters throughout Duval County to vote for whomever they want regardless of party affiliation.

The First Election serves as an open Primary, unless one candidate gets an absolute majority of the vote, which is unlikely in a five-person field.