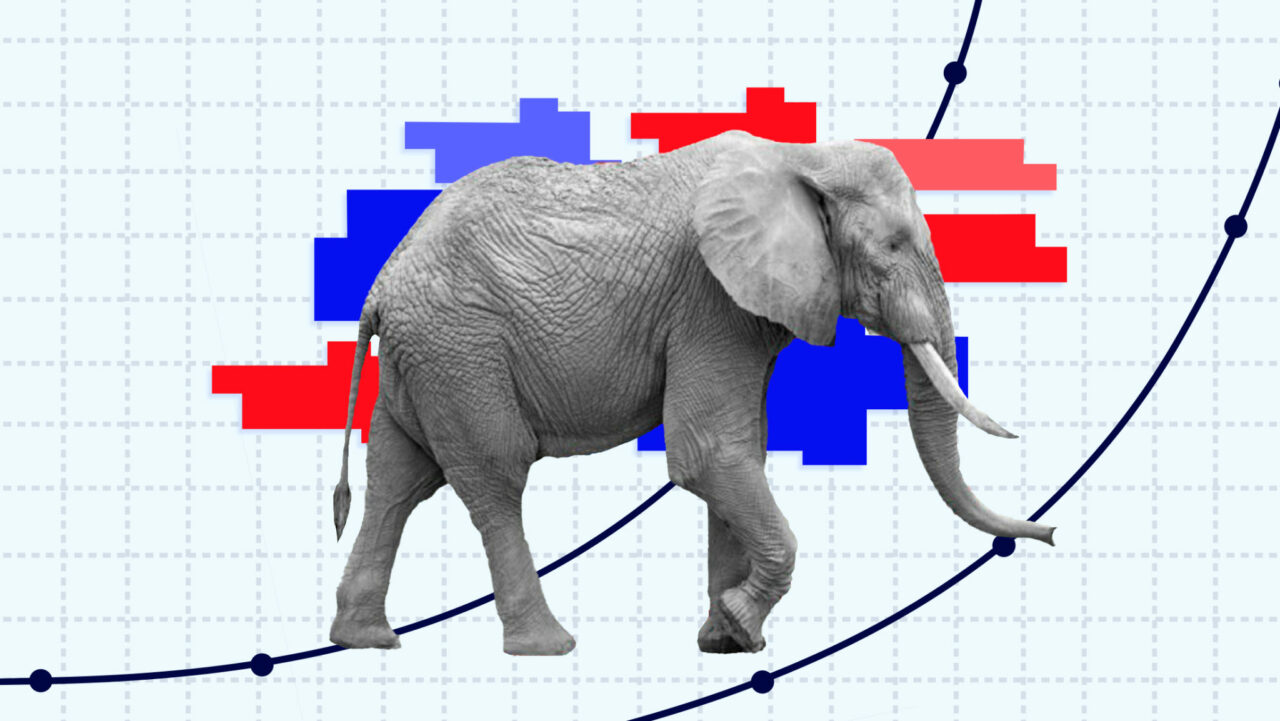 The Voting Rights Act and Fair Districts will govern the process.

But a legal overview for Senators said racial communities could be considered as lawmakers re-imagine Florida’s political boundaries ahead of next year’s midterm election.

A presentation to members of the Senate Reapportionment Committee on Monday carefully explained how federal and state law, particularly guidance in the federal Voting Rights Act and the Fair Districts Amendment to Florida’s constitution, will guide the process.

The Voting Rights Act, initially passed in 1964, prohibits discrimination against minority communities in harmful ways. According to Daniel Nordby, a lawyer with Shutts & Bowen who briefed lawmakers, this governs racial gerrymandering.

Section 2 of the federal law prohibits states from enacting any redistricting that creates “less opportunity” for racial minorities to “elect representatives of their choice.” And that’s where cracking and packing come into the picture.

Cracking, the practice of dividing ethnic communities into tiny parts and placing those within many separate jurisdictions, has been viewed by the courts as a significant dilution of the voting power.

Similarly, legislatures cannot legally pack minorities into a single community as a way of making sure their vote isn’t heard in other places.

But what of grouping minority votes together for them to have a political voice? That’s allowable, even something lawmakers must consider.

Sen. Randolph Bracy, an Ocoee Democrat, asked if there’s any threshold as to what meets standards in court to ensure a community is being empowered.

“Would 75% be enough? Should it just be a simple majority?” Bracy asked. But staff said there are no fixed points such as that. Effectively, redistricting that consciously hurts minority communities is forbidden, and that which helps empower minorities is not.

Matters become more complicated as lawmakers strive to adhere to the Fair Districts Amendment, which prohibits drawing lines with the intent of favoring or disfavoring a political party or an incumbent and without denying or abridging the opportunity for racial minorities or communities speaking another language.

And while a Supreme Court case means Florida no longer must have pre-clearance by the Justice Department on maps, the amendment provides similar protection to minority voters as federal law.

Reapportionment Chair Sen. Ray Rodrigues, an Estero Republican, maintains the Legislature this year has the advantage of specific court rulings, which came down against the maps the Legislature drew in 2012 shortly after passage of the Fair Districts Amendment. That has allowed legislative staff to group directives of the law, the most important measures considered Tier One guidelines. That is where the guidelines on race fall.

Of note, despite outward promises by legislative leaders to run a cleaner process this year than what unfolded a decade ago, national pundits continue to predict maps that favor Republicans. David Wasserman, an analyst with Cook Political Report following redistricting processes across the country, predicted a congressional map in Florida that could help the GOP pick up three seats in this state.

“Florida’s process isn’t expected to begin in earnest until January when the Legislature convenes in regular session. But already, Republicans are buzzing that they could convert their current 16R-11D advantage in the delegation to as lopsided as 19R-9D — potentially their biggest haul of the cycle,” Wasserman wrote.

Ironically, that’s in large part because the court’s district redraw was fairer than maps in states without a Fair Districts-like restriction on legislatures. So, Wasserman figures lawmakers will make sure a new Central Florida congressional seat tilts red while also thumbing the scales in two Democrat-held seats, likely the ones held now by U.S. Reps. Stephanie Murphy and Charlie Crist, so the GOP gains an edge. He shared a potential Republican draw for the state that would achieve that three-seat gain.

Rodrigues spent more time at the Monday committee meeting pushing back on different analyses. He countered a report on the Florida Phoenix that said the Legislature was slow-walking the redistricting process, partly by not putting data on the Florida Redistricting website quickly enough. But Rodrigues said a recent metadata upload happened as soon as numbers could be integrated with the software. He also said the state is not hiding a contract with Florida State University regarding services.