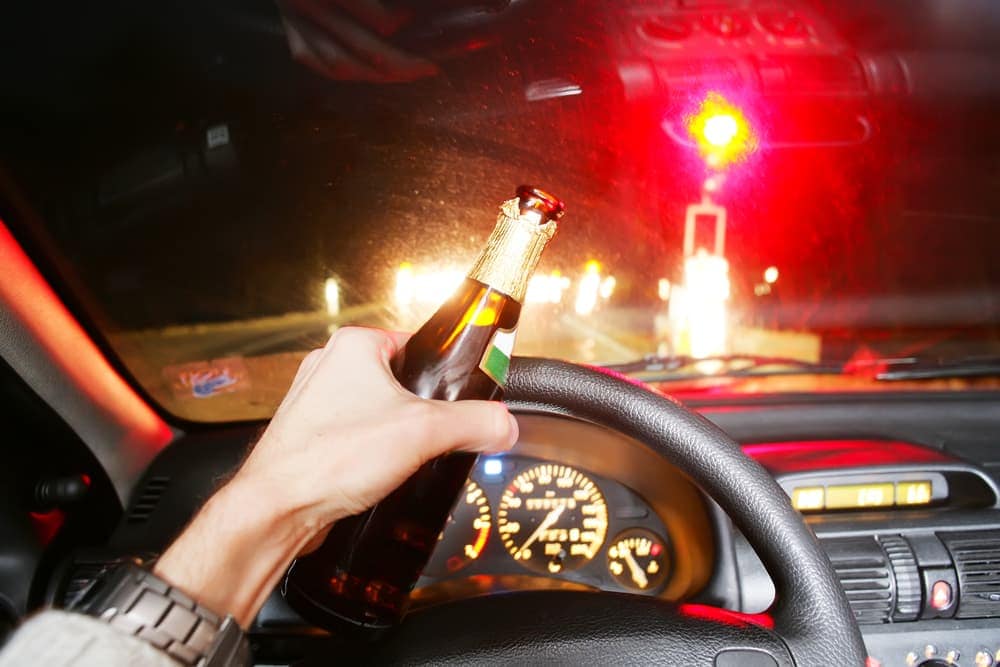 Two lawmakers are proposing legislation that would broaden the application of Florida’s DUI laws to specifically include prescription and over-the-counter drugs.

The proposals (SB 436 and HB 271), however, would broaden the definition of “controlled substances” to include prescriptions and over-the-counter drugs that are known to impair motorists.

Currently, the state uses a running list of controlled substances to enforce DUI laws. The bill sponsors — Rep. Joe Casello and Sen. Lori Berman — contend the list is unable to keep up with the latest drug trends, thus creating a loophole within state law.

“There has been a glaring loophole in Florida’s laws that have allowed people to avoid prosecution for impaired driving. SB 436 and HB 271 would close that gap and protect all drivers by assuring that impaired drivers are prosecuted,” Berman said in a statement.

Despite also adding “designer drugs” to the list of controlled substances, the Democratic lawmakers say the legislation will not lead to more arrests. Police, they say, still require probable cause before making an arrest.

“This legislation simply enables prosecutors to address impaired driving no matter what drug is causing the driver to be impaired,” the Democratic duo explained in a news release.

Berman and Casello point to a Palm Beach County study that asserts 47% of DUI cases involves motorists impaired by a cocktail of both controlled and non-controlled impairing drugs. Those cases, the study says, are often dismissed because prosecutors are unable to prove which substance led to the impairment. Under the new law, statue would be updated to include “any other impairing substance, or combination thereof.”

“I’m proud to sponsor this common sense legislation in the Florida House,” Casello said. “As a former firefighter, I saw firsthand the heartbreaking consequences of impaired driving and it’s time to close this loophole in our laws.”

According to the National Highway Traffic Safety Administration, a large bulk of fatal crashes or crashes with serous injuries involved impaired motorists in 2020.

The Fraternal Order of Police, Florida Prosecuting Attorneys Association, Mothers Against Drunk Drivers, and AAA are among the groups supporting the legislation.