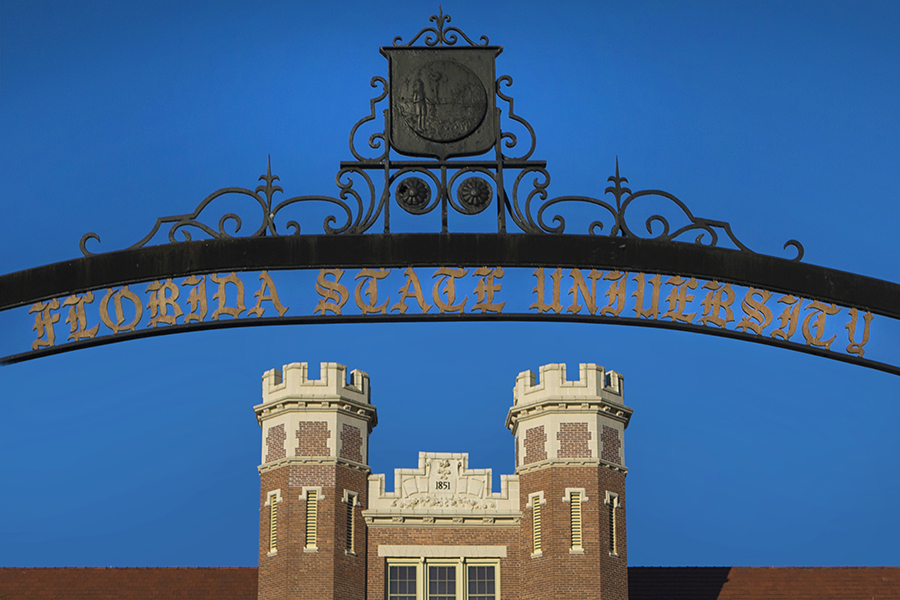 Marissa Langston will serve as chief of staff to FSU President Richard McCullough.

Langston previously served as Assistant Dean for Strategic Engagement at the College of Business, a role that “focused on developing engagement opportunities for all major constituent groups,” the university said in a news release.

As chief of staff, Langston will serve as a liaison to the FSU Board of Trustees and oversee a range of responsibilities including “strategic development and implementation, administration, shared governance, and other faculty, staff and student issues,” the university said in a news release.

She will assume full-time responsibilities as associate vice president for university relations.

Chief Legislative Affairs Officer Clay Ingram remains lead at the university’s Office of Governmental Relations, but will now report directly to the President.

A Pensacola native and FSU graduate, Ingram served in the Florida House of Representatives from 2010 to 2018. He was also a member of FSU’s 1999 National Championship football team.

“Fulkerson recently announced her plans to retire next year after a distinguished career as a professor of classics and administrator,” the university said in a news release.