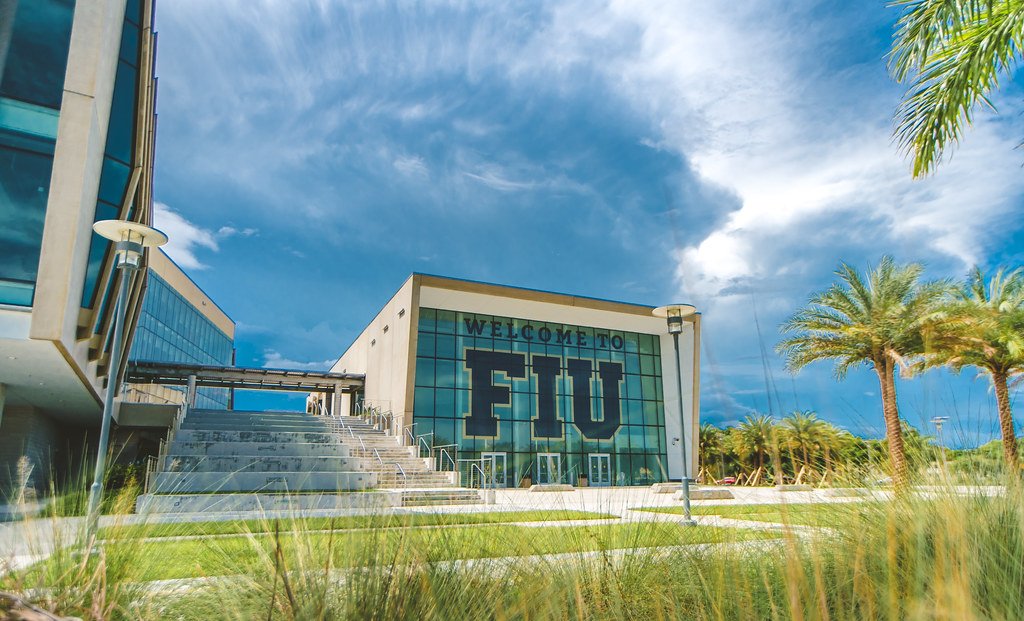 Gov. Ron DeSantis has appointed engineering, emergency management and medical services executive Carlos Duart, whose company has received hundreds of millions of dollars in COVID-19 contracts, to the Florida International University Board of Trustees.

DeSantis’ office made the announcement Tuesday. The appointment pends confirmation by the Florida Senate.

No comment from the Governor was included in the announcement, which was sent by email at about 5 p.m.

Duart earned both a bachelor’s degree in accounting and a master’s degree in taxation from FIU. He is a recipient of FIU’s Outstanding Alumnus Medallion and School of Engineering Torch Award. He’s also served on the FIU Foundation board and is a member of the school’s Entrepreneurship Hall of Fame.

Though DeSantis’ announcement did not say whether Duart will replace a current FIU trustee, the group’s present membership includes several notable names.

The group is scheduled to next meet Oct. 29, when it will discuss, among other things, matters regarding the FIU College of Communications, Architecture + The Arts and a $40 million gift author MacKenzie Scott, the former wife of Amazon CEO Jeff Bezos and one of the wealthiest women in the world, and her new husband, Dan Jewett, gave the school in June.

A past president of Miami-Dade County-headquartered firm Metric Engineering, Duart has donated to political campaigns since at least 2013. He gave nearly $20,000 to a political action committee backing former President Donald Trump in 2019. That same year, he donated $1,000 to Democrat Charlie Crist’s bid for Congress. Last year, he wrote a $50,000 check to a PAC backing President Joe Biden in 2020.