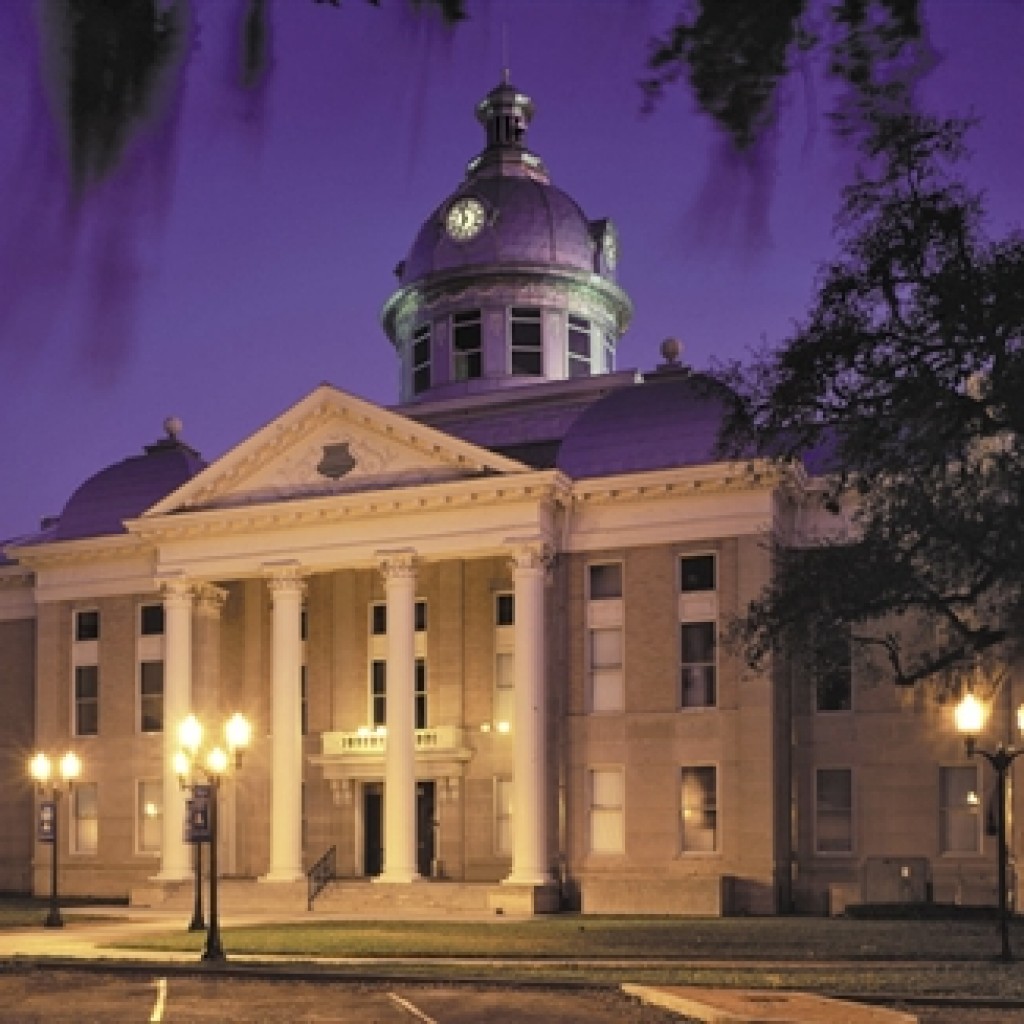 Members of the public met with the all-Republican delegation Tuesday.

Polk County’s legislative delegation met Tuesday to hear constituents’s priorities ahead of the 2022 Legislative Session, and the people had plenty to say.

Legislators heard from constituents on a number of issues ranging from local municipality priorities and funding requests to the wants and needs of civic groups and colleges. But three topics stood out. A number of speakers asked lawmakers to repeal a law banning transgender girls and women from girls’ sports. A group of women who’ve recently lost family members spoke against Florida’s “Free Kill” law. And more than a few vocal — and frequently cheered on — folks told the delegation they want more access to “alternative” COVID-19 treatments, including ivermectin, and pushed other common conspiracy theories.

Of the nearly 40 speakers, about a quarter spoke to lawmakers about common right wing talking points.

Speakers want to keep Critical Race Theory, or CRT, out of Florida classrooms. CRT is a graduate-level academic framework that looks looks at U.S. race relations through a critical lens and acknowledges racial disparities in the country’s founding and those that have persisted within society and its institutions. Prior to last year’s summer of civil unrest following the police murder of George Floyd, most people had never heard of CRT. And it has never been an issue in Florida schools.

But one wouldn’t know that based on discussion in Jan Phyl Village campus auditorium at Polk State College Tuesday.

“Critical Race Theory emphasizes that current laws can still have racially discriminatory outcomes,” George Bennett said. “And in my personal opinion, CRT is not beneficial to the unification of all races as a whole.”

Rep. Randy Fine, a Republican from Palm Bay, has filed HB 57 for the coming Session. The bill would ban CRT from Florida schools, government and other institutions.

Frequently mentioned within the CRT discussion was the continued allegation that President Joe Biden stole the 2020 election from Donald Trump, a claim disproven over the better part of the last year. Still, residents praised last year’s voting reforms the state’s supervisors of elections said did more harm than good, and asked for a forensic audit of Florida’s results, even though Trump won the state.

The continued ivermectin controversy returned to Polk County, also. In September, Polk County Commissioner Neil Combee tried to get county commissioners to send a letter to Gov. Ron DeSantis asking for more ivermectin and hydroxychloriquine in hospitals to treat COVID-19. Ivermectin is a common livestock dewormer used for humans in rare cases. Hydroxychloriquine is an anti-malaria drug. Neither has been proven to effective in treating COVID-19. Combee last month said it was “asinine” to not consider the alternative treatments, which have been championed by anti-vax conspiracy theorists.

A slightly smaller group asked legislators to repeal a new law banning trans girls and women from playing girls’ sports in Florida. The bill, sponsored in the Senate by Polk’s Stargel, was widely condemned, dropped from the calendar and then tacked onto a separate education bill. Sen. Gary Farmer has filed SB 212 for the 2022 Session, which would repeal the ban.

Erin Rothrock is a Lakeland veterinarian and transgender athlete. She, and others, spoke about the dangers of alienating trans kids.

“I can tell you, growing up, sport was one of the things that saved my life,” Rothrock said. “As a teen I was depressed. I was suicidal. But I was active. I played sport. If I didn’t have that I probably wouldn’t be here today.”

One of the most impassioned groups included women who shared stories of loss and a lack of accountability thanks to Florida’s so-called “Free Kill” law that protects doctors and hospitals from malpractice if someone who is unmarried and doesn’t have minor children dies.

Erin Sumner spoke about losing her father this summer when a surgeon failed to put a catheter in his heart prior to a routine hip replacement. Jennifer Bourassa shared a somber story about her 30-year-old brother who was training to be a firefighter. He died when a tube meant to keep him breathing was compromised.

And Sabrina Davis told lawmakers about her 62-year-old father who died after he went into the hospital with knee pain. Davis said he had a history of blood clots, but the hospital refused to give an ultrasound. When they tried to discharge him, he stood up and died. A private autopsy determined her father died when part of a massive blood clot in his leg traveled to his chest.

“If a person dies of medical negligence and they are single, divorced or widowed and their children are over 24, no one can be held accountable for the death of their loved one,” Davis said. “Florida is the only state with this law. It is actually cheaper to allow someone in Florida’s ‘free kill’ category to die rather than to save them. If saved, they can file suit. If they die with no spouse or minor child, no one can file suit.”