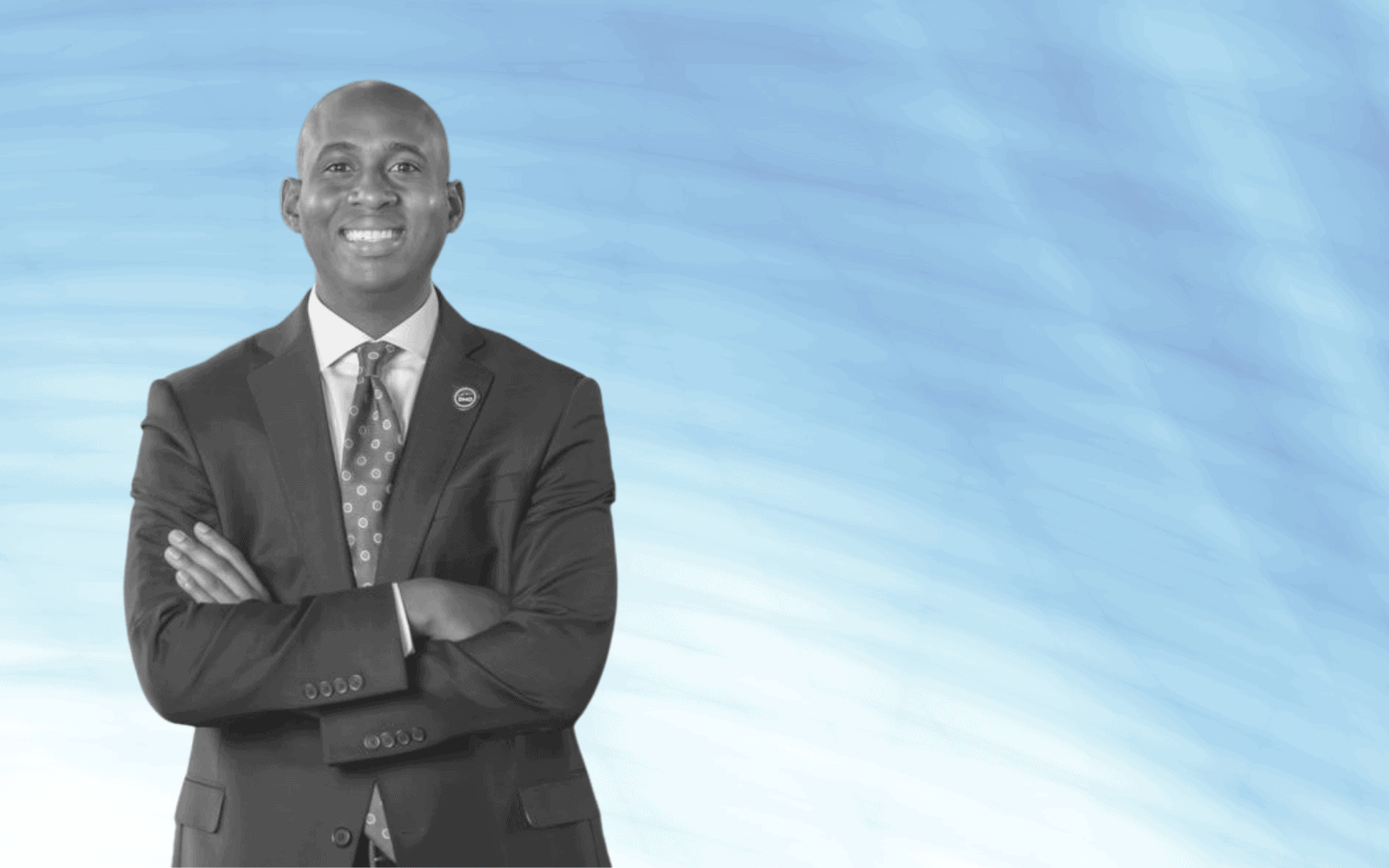 Hardy isn’t the only bigot who puts on a suit and speaks well. 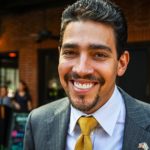 There are many pathways to political success. Some politicians climb to new heights by standing on the shoulders of those who came before them. Omari Hardy attempted to climb to Congress by stepping on the heads of Jews.

When Hardy began his campaign, he talked about honoring the legacy of the late Congressman Alcee Hastings, the icon he hoped to succeed in Congress. Hastings wasn’t just a decadeslong member, he was one of the most well-respected voices on foreign policy in Washington. When it came to Israel, his passion was only exceeded by his expertise.

Hastings wasn’t pro-Israel because it was politically convenient. He was pro-Israel because he did his homework, visited the Holy Land, and valued the mutually beneficial relationship between the United States and the only democracy in the Middle East.

His support for Israel was about shared values.

Hastings was a fighter for those who needed one most — the poor. He wasn’t afraid to trade proverbial blows with his political opponents. But the late great Hastings didn’t accomplish his goals by stepping on others, he accomplished them by being a champion for his causes and knowing how to build successful coalitions. He understood that by bringing people together, we can accomplish so much more than by dividing ourselves.

Hastings led by example. He walked tall and carried a big stick. When someone in his community needed a hand up, that stick was his anchor while he reached down to lift them. But when someone attacked his community, that stick and his tongue were dangerous to be on the other side of.

When Hardy spoke to the Jewish voters who regularly cast their votes for Congressman Hastings, he said he was an ally. He committed to supporting Israel, opposing BDS, and continuing the United States security aid to Israel under the Barack Obama MOU. Having clearly done his homework, Hardy said the right things.

He was informed, clear, and committed — until he was losing.

In a race where 25% of the vote was a reasonable goal to win, Hardy knew he didn’t have to win over the masses. He needed a base of supporters who would turn out to deliver a victory. Instead of honoring the legacy of Hastings as he said he would do when he launched his campaign, Hardy did what Hastings never would have — he chose bigotry as his catalyst.

Hardy knows that BDS isn’t a form of peaceful protest, but economic warfare that seeks to end the existence of the only safe haven for Jews in the world. He is well aware that the war he chose to support seeks to drive Israel’s Jews into the sea, repeating a genocide for which the words “never again” have been spoken and committed to for generations.

Hardy knows that the Iron Dome funding he came out against protects civilians from rockets fired by terrorists. He chose the terrorists because his endless ambition is more important to him than the lives and security of Jews.

In Yiddish, we call that a shanda.

Let’s be clear — Hardy didn’t have a sudden change of heart. He had a sudden change of strategy. Knowing that such a low turnout race with so many candidates required a strong base of support, he threw a Hail Mary by waving a flag of antisemitism to pander to the most extreme element of voters in hopes of garnering the support of Congress’ most popular and well-funded antisemites. One email from Rashida Tlaib or Ilhan Omar would’ve raised him the money he needed to accomplish his mission.

One trip to South Florida from AOC and Hardy could’ve been carried to Congress to further his mission of vanity, ego, and celebrity.

Hardy chose antisemitism as his campaign strategy because he values his personal achievement over all else. He is a model of what makes politics scummy. Despite faltering in his earlier days, Alcee Hastings became a model of what made public service noble.

Hardy isn’t the only bigot who puts on a suit and speaks well. Our country has a large supply of them. The voters who were so well-represented by Hastings for decades wisely rejected Hardy and his bigoted strategy, handing him a pathetic 5.9% of the vote and a sixth-place finish.

Nearly 350 years ago, Isaac Newton wrote “if I have seen further, it is by standing on the shoulders of giants.” Hastings was a giant. He’d be proud to carry us all on his shoulders so that we may further his selfless mission of a more just country and world.

Hardy stands on the shoulders of bigots and will never reach high enough to shine Alcee Hastings’ shoes.

Evan Ross is a principal of Public Communicators Group, a public affairs firm that engages in lobbying, public relations, and business development.