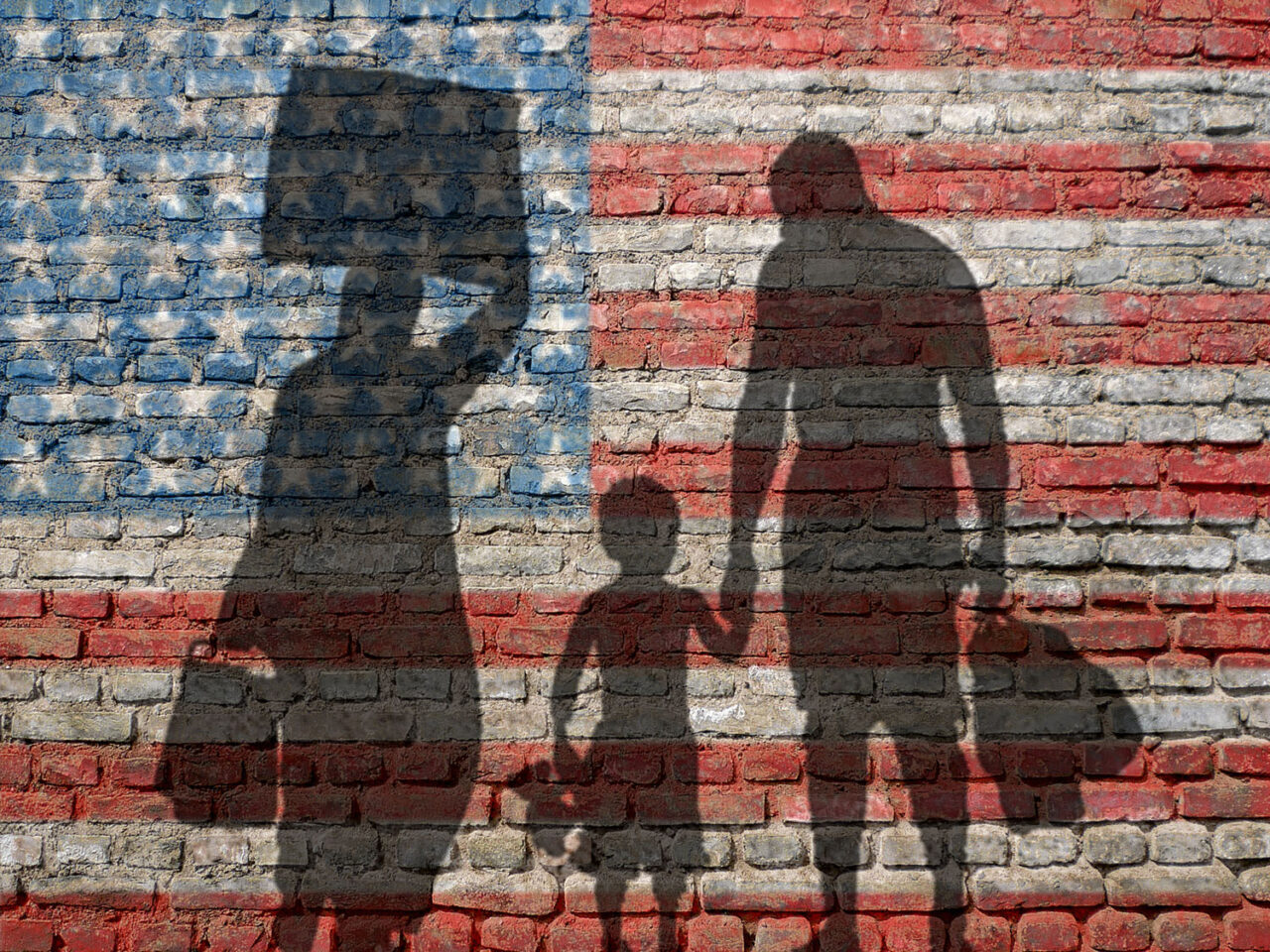 It would have a $17 billion impact on the economy.

Immigration reform could help almost 7 million undocumented people in the U.S., according to a new report from advocacy group FWD.us.

According to the analysis, if Senate Democrats are able to pass immigration reform in the budget reconciliation package, it could provide undocumented immigrants with work permits and deportation protections while producing a $17 billion positive economic impact every year.

The economic impacts would be felt in Florida, according to Florida State Hispanic Chamber of Commerce President Julio Fuentes.

“Here in Florida, many of our key industries, including agriculture, infrastructure and tourism, are in desperate need of employees, a challenge that can be solved by immigration relief. Our businesses understand that, as a state home to more than 4.5 million immigrants, the potential economic impacts of immigration reform are incredible and hold benefits for each one of our state’s 21 million-plus residents,” he said.

“Congress has a once in a generation opportunity to, through the inclusion of immigration relief in the budget reconciliation package, provide an immense boost to our state and our nation’s economic future.”

FWD.us says 6.8 million undocumented people — or two-thirds of the total undocumented population — have lived in the U.S. for at least a decade and would be eligible for immigration relief if Jan. 1, 2011 were the qualifying date.

About 3.4 million U.S. citizens are minors born to undocumented parents and another 1.4 million are married to U.S. citizens or permanent residents. The proposed reforms would help them and others keep their families intact.

The immigration reforms would also allow 5.3 million undocumented workers, including an estimated 4.2 million essential workers, to apply for lawful work authorization. The economic impact touted by FWD.us is based in part on those workers being on the books and paying federal, state and local taxes.

FWD.us says the results of other programs, such as Deferred Action for Childhood Arrivals (DACA), have proved such reforms are beneficial to all. Nearly 69% of DACA recipients found a better job with better pay thanks to the program, while 5% said that they had started their own business. Their pay also went up 69%.

The organization said those results could be replicated at an even greater scale by expanding immigration relief.

Immigration relief was in the White House framework for the reconciliation bill last week and is in the House bill announced by Democratic leadership.

The Senate is still hammering out the details of the reconciliation bill, but Democrats in the upper chamber are optimistic the final bill will include immigration relief. The Senate parliamentarian will be providing informal guidance on the proposal in the next few days and appears open to green lighting this proposal.

FWD.us said the proposed relief would be “one step forward” and urged lawmakers to continue working toward a pathway to citizenship for undocumented immigrants.

“Congressional Democrats have a once-in-a-generation opportunity to enact impactful immigration relief for millions of immigrants nationwide and many in Florida via reconciliation. Providing this relief is not only the right and moral thing to do, but is beneficial for Florida’s economies and communities,” said FWD.us Florida State Director Ted Hutchinson.

“As the House prepares to vote to move their version of the bill forward, it is critical that provisions that would transform the lives of millions of immigrants be included. I thank Florida’s Congressional Democrats for moving this important legislation forward. This would be life-changing for our immigrant community and beneficial to the entire state.”

nextAre Medicaid dental changes on the horizon? Or will state bite down on existing program?