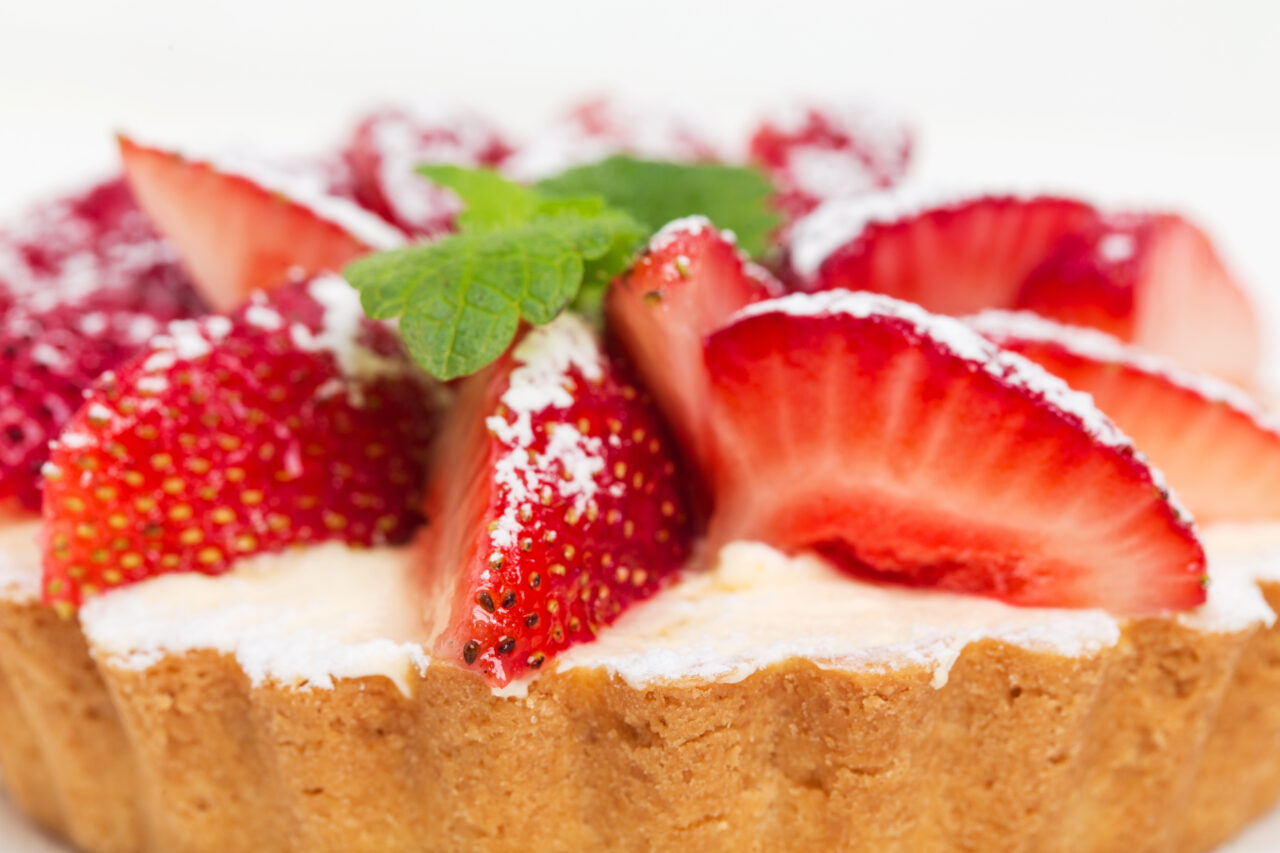 Is there room for another sweet among Florida's official symbols?

As political issues go, this is a sweet one.

A Plant City-area lawmaker believes that it’s high time the importance of the strawberry gets acknowledged — and strawberry shortcake becomes the official state dessert.

The legislation (HB 567) that Rep. Lawrence McClure of Dover has filed may go down as the only berry mouthwatering kind this Session. Officially designating strawberry shortcake as the state’s primo dessert would recognize the vital role that the hybrid species of the genus Fragaria plays in the state’s economy, McClure says.

“Strawberries represent about a billion-dollar economic impact,” McClure said. “But not many people know it.”

The 36-line bill also cites the 2000 Guinness Book of World Records recognition given to Plant City as the home of the most oversized shortcake in the world as evidence the strawberry shortcake should enjoy a higher stature — regardless of the amount of whipped cream piled on. (The record was later broken in 2004 in the Municipality of La Trinidad, Philippines.)

But it might generate some resistance from those who believe an official collection of state symbols should not have two helpings of what comes after the main course.

As a symbol that can embody all of Florida in a forkful, the Key lime pie, the state’s official pie, is hard to beat, writes author Mark Lane, who wrote about the political struggles behind Florida’s official symbols in the book, “Roaring Reptiles, Bountiful Citrus, and Neon Pies (University Press of Florida, 2019).

“It’s all there. A lot of contradictions baked into a pie. Which is why Key lime pie is the ideal Florida state pie and the best official state pastry in the nation,” writes Lane, also a Daytona Beach News-Journal columnist. “Most of the ingredients come from somewhere else — the limes are usually from Mexican groves — but all are whipped together here, so it counts as a local delicacy.”

McClure, a Republican, says he means no disrespect to the Key lime pie, but he’s talking “dessert,” and the strawberry shortcake has more than earned this official sanction.

“This isn’t taking anything away from Key lime pie — enjoy it,” McClure said. “But that is the official pie. This is dessert. And this is about bringing attention to a large economic driver.”

Strawberry growing, he said, “is a big part of what we do in agriculture in Central Florida and up in the Panhandle and having that discussion about what it means to produce seasonal fruits and vegetables that go to all 50 states. What a great honor that is.”

Whether the strawberry shortcake should be included in the list of revered symbols is not the only symbolic issue looming before the 2022 Session. A bill has been filed to knock the mockingbird off its honorary perch.

Lane said he’s not surprised that the Interstate 4 corridor is making a play to get its berry product this rarified recognition. His book’s chapter on the Key lime pie details how the “official pie” designation became a food fight between North Florida’s pecan pie and South Florida’s Key lime before the latter won over enough lawmakers over to receive the official designation in 2006.

previousSunburn — The morning read of what’s hot in Florida politics — 11.15.21