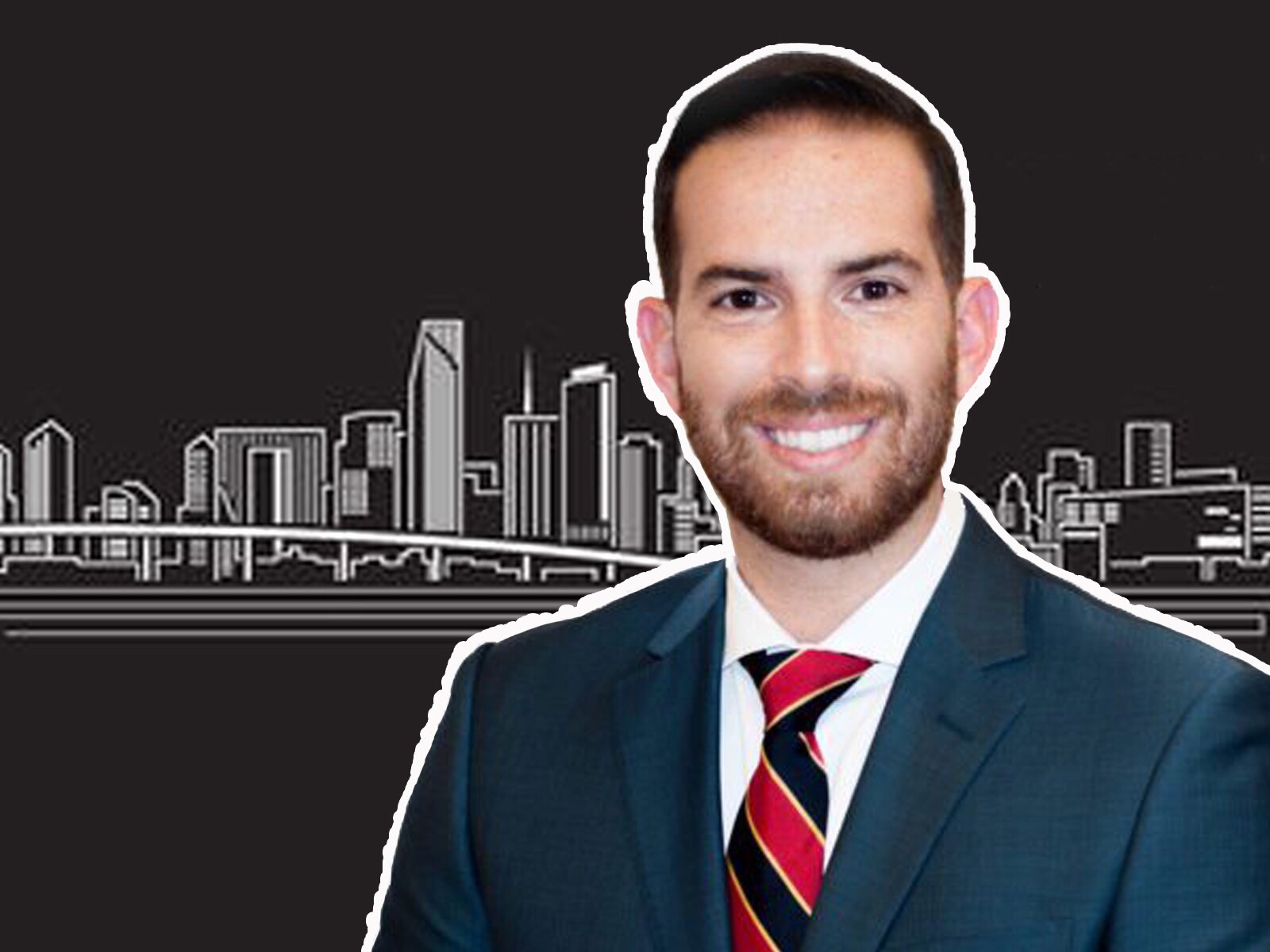 But the Republican Representative ended the month with less to spend.

But Perez, who is unopposed so far, has less cash to spend on retaining his seat than last month because of a whopping half a million he donated to a fledgling Arlington, Virginia, organization.

Between his personal campaign account and his two committees, Conservatives for a Better Florida and Miami United PC, Perez’s cash on hand dropped about $300,000, to $1.1 million, according to October finance reports.

The biggest donation to Perez’s campaign from one entity in October came from Dosal Tobacco in Opa-locka, which gave Perez’s committee $25,000. With a $15,000 check from Rai Services, a tobacco company based in Winston-Salem, North Carolina, donations to Perez from the tobacco industry came to $40,000. He also collected $7,500 from a tobacco-less smoke product company, Juul Labs, which is based in Washington.

The second-biggest category of donations came from the pharmaceutical and health care industry, which collectively contributed $31,000 to Perez’s campaign in October.

From the single entities giving big, Perez received $20,000 each from Braman Motors, a Miami auto dealership, and the Florida Police Benevolent Association, a Tallahassee-based political committee.

Other expenditures in October included $20,000 to Miami-based Red Road Consulting and $15,000 in campaign contributions donated to either Senate President Wilton Simpson’s personal campaign or his political committee.

Perez’s largest fundraising month so far this cycle was in March, when he added $367,000 to his war chest.

HD 116 covers a swath of Miami-Dade County’s unincorporated area, including the parts of the western neighborhoods of Kendall, Sunset, Westwood Lakes, Westchester, University Park and Fontainebleau. The district also includes part of the city of Doral.

In 2019, Perez won a race to serve as House Speaker in 2024 as long as he keeps his seat until then and Republicans maintain a majority in the chamber.

The campaign faced a deadline last week for reporting all campaign finance activity through October.