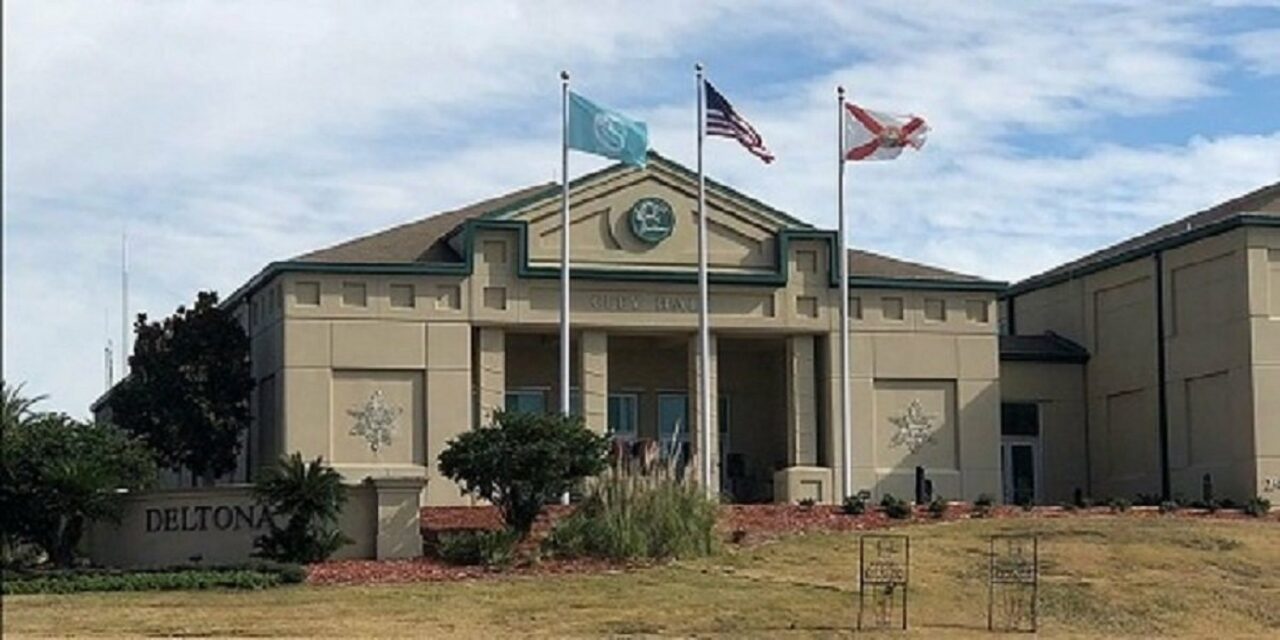 Deltona's City Manager was an HR nightmare — but still got a raise.

When the city’s human resources director wore a pink shirt, acting Deltona City Manager John Peters III remarked that he must be comfortable with his sexuality.

During another government meeting, employees talked about college football. “You’re from West Virginia? That explains a lot,” Peters said, making an incest joke about how a family tree looks like a single stick in that state.

Another time, Peters called the residents living in a high-crime area with rental housing as “those people,” which the human resources director interpreted as a racial slur.

The city of Deltona, which is facing at least two lawsuits connected to Peters, hired an outside attorney this spring to investigate Peters’ comments. City spokesman Lee Lopez has been unable to say how much the outside attorney cost taxpayers since Florida Politics first began asking Nov. 12.

“Mr. Peters made remarks on three different occasions that were inappropriate and offensive,” said an April 19 report written by attorney Russell Divine. The report doesn’t say when the City Manager made the comments.

Deltona Mayor Heidi Herzberg did not return a message for comment, but it seems city commissioners are pleased with Peters’ performance and gave him nearly a 3% raise last Monday.

The Deltona City Commission voted to hike his annual salary to $169,680, the Daytona Beach News-Journal reported.

“Peters indicated the request he made Monday (Nov. 15) was based on the ‘superior to excellent’ evaluations he’s received since becoming acting City Manager last December,” the newspaper story said, noting Peters had also received $2,500 increases in both April and July after his performance reviews.

Peters did not respond to a request for comment for this story, but in the Divine report, he gives his version of events.

Peters “admitted that he should not have made the comment and expressed regret that he did,” the Divine report said.

“Mr. Peters indicated that he thinks the comment was not properly understood and taken out of context,” the Divine report said. It wasn’t meant to be a racial comment, and Peters added “to his knowledge, the residents of the area are predominantly white.”

And the West Virginia incest quip?

“The group was joking around, and he was just trying to be funny,” the Divine report said.

It’s not the first time Peters has faced complaints about inappropriate remarks.

Peters “used the word orgasm to describe something” during one of his first staff meetings after being hired as Deltona’s public works director, before he was promoted to City Manager. The complaints were detailed in a July 2020 memo in Peters’ personnel file.

A message board at the public works department mentioned a road closure that hadn’t been authorized yet. Peters called it “premature ejaculation,” an employee said.

The employee “was not offended or took this in any disrespectful manner, but someone else may not be as receiving of the comment,” the employee wrote in an email.

Richard Adams, Deltona’s then-human resource director, recommended Peters undergo “an informal counseling session” with him, according to a July 31, 2020, memo that was placed in Peters’ personnel file, which is a public document. Peters also promised to “refrain from using such language at work and would apologize to his team for any past comments that anyone may have felt were inappropriate.”

Adams, who was the man wearing the pink shirt, didn’t get along with Peters, according to the Divine report.

“Mr. Peters has repeatedly told Mr. Adams that he is not happy” about the memo being placed in his personnel file, the Divine report said. “It is clear that Mr. Adams and Mr. Peters have had disagreements over HR issues in general and how they should be handled. Overall, it appears Mr. Peters and Mr. Adams have different management styles that sometimes conflict and at times, this has led to friction between them.”

In a lawsuit he filed this year, Adams contends he was fired in retaliation after he told the City Manager he was investigating him for inappropriate and discriminatory comments.

Deltona was also recently sued by Marc-Antonie Cooper, Deltona’s former Black interim City Manager, who said the city racially discriminated against him by passing him up for the permanent job and hiring Peters instead.

Deltona, a city of about 93,000 people, is about 30 minutes north of Orlando in Volusia County.

previousWinner and Loser of the Week in Florida politics — Week of 11.14.21