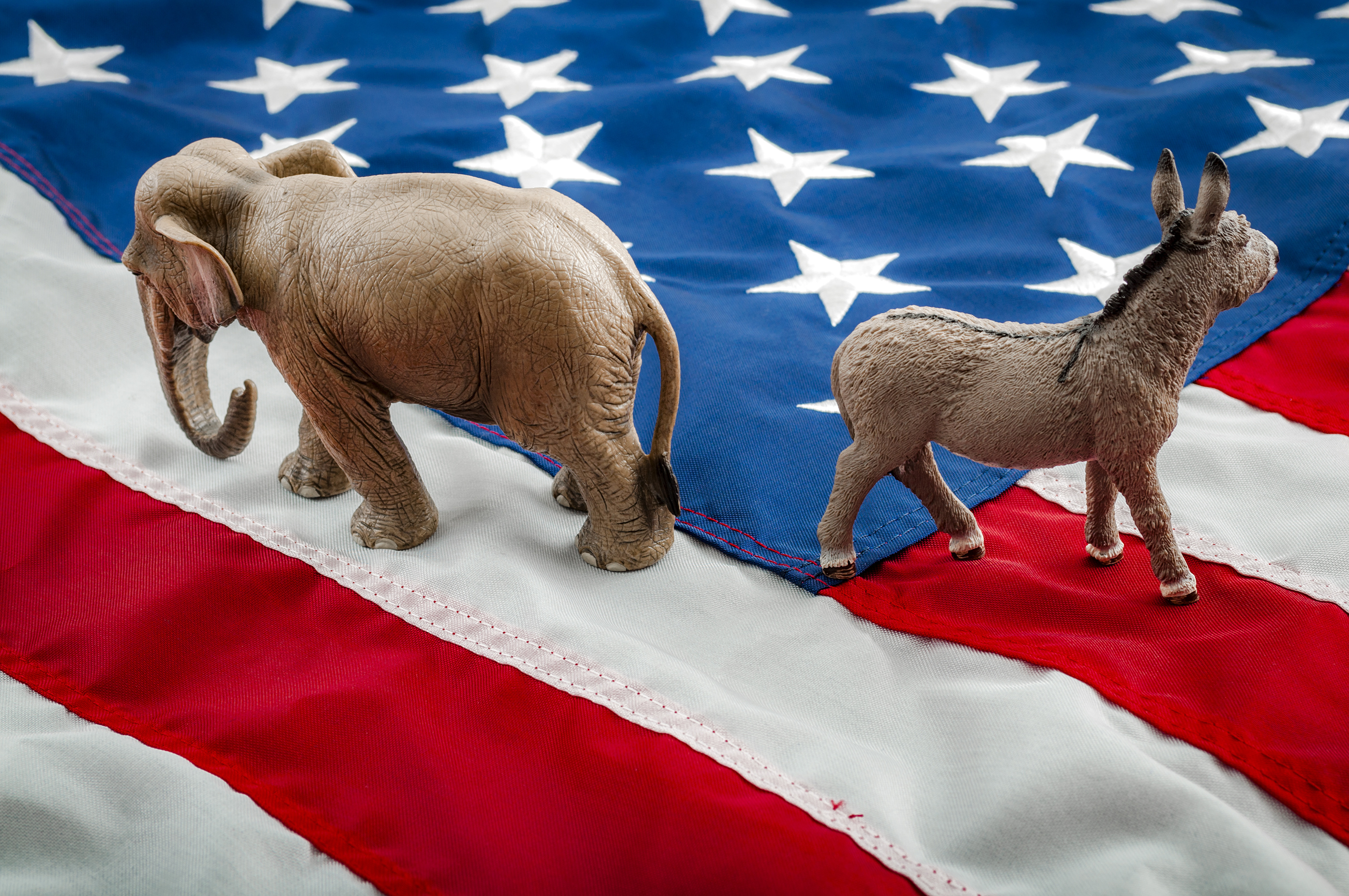 Both parties had net losses in voters since 2020. Democrats losses were far bigger.

With October voter registration data posted Friday on the Florida Division of Elections website, unofficial announcements made three weeks ago at last were confirmed by public, official counts: There now are more registered Republicans than registered Democrats in Florida, for the first time ever.

Instead, they show the RPOF was not hit as hard by voter losses as the Florida Democratic Party. That is, Republicans won the latest count by having their registered voters rolls shrink less since last year.

According to the latest counts issued Friday by the Secretary of State’s Division of Elections, on Oct. 31 there were 5,118,357 registered Republicans and 5,114,039 registered Democrats. That gives the RPOF 4,318 more voters than the FDP.

Never before have Republicans outnumbered Democrats in Florida.

Just last year, in the 2020 General Election, Democrats held a 134,242 voter advantage. A few years ago, Democrats’ advantage was more than a half-million.

Voter registration rolls tend to stay flat or decline a bit in the year after a presidential election. In the past year, however, Florida’s electoral rolls declined a lot.

Florida Democrats cried foul three weeks ago, saying the Republican-controlled Secretary of State’s Office was purging inactive voters from the rolls in unfair ways that trimmed more Democrats than Republicans. Democrats maintain they still have an edge of 79,000 eligible voters through the end of October, including those who were recently purged as “inactive.”

“What we’re showing in our analysis is that Republicans are playing accounting shell games with the voting numbers. They’re moving a disproportionate amount of Democrats to inactive, compared to Republicans,” said FDP spokesman Jose Parra. “And this is them moving to generate a press release to make them look good. But this is not in any way, shape or form them having a massive voter registration effort.”

Republicans, however, are celebrating the change in tide.

“This huge milestone is testament to the fact that Republicans deliver for Floridians and that voters are fed up with the Democrats’ disastrous policies. Florida is Republican territory and Democrats Stephanie Murphy, Val Demings, Charlie Crist and Darren Soto are being put on notice,” RNC Spokeswoman Julia Friedland said.

In the past year, neither major party ought to boast about voter registration efforts. They both lost voters, according to the latest data.

Since the 2020 General Election, Florida has lost a net of 142,414 voters. That was how much the state’s total voter registration decreased from the 14,441,869 voters who were eligible to vote in 2020, according to Division of Elections data.

The past year has shown some gains of independent voters and among some minor parties. Meanwhile, both major parties lost voters over the past year. Democrats lost far more, according to the division’s reports.

Republicans made their greatest gains — or, more accurately, Democrats suffered their worst losses — in South Florida. Democrats lost 37,723 voters in Miami-Dade County in a year. Republicans only lost 3,592 there. Consequently Republicans improved their standing versus their rivals by 34,131 voters.

Similarly, Democrats lost 26,265 votes in a year in Palm Beach County, while Republicans lost 12,291 there. So Republicans netted 13,974 voters compared to Democrats as a result.

Republicans had actual voter registration gains in Lee, Sarasota, Collier, Volusia, Manatee, Marion, Charlotte, Sumter, Hernando, St. Johns, Citrus, St. Lucie, and Lake counties among others. In each of those, Republicans pulled away from Democrats by at least 2,000 net voters.

Since the 2020 General Election, Democrats actually increased their voter registration totals in only three of Florida’s 67 counties: Sarasota, Volusia, and Sumter. But Republicans added thousands more voters than Democrats did in each of those counties.

Republicans increased their voter registration totals in 36 counties since the 2020 General Election.