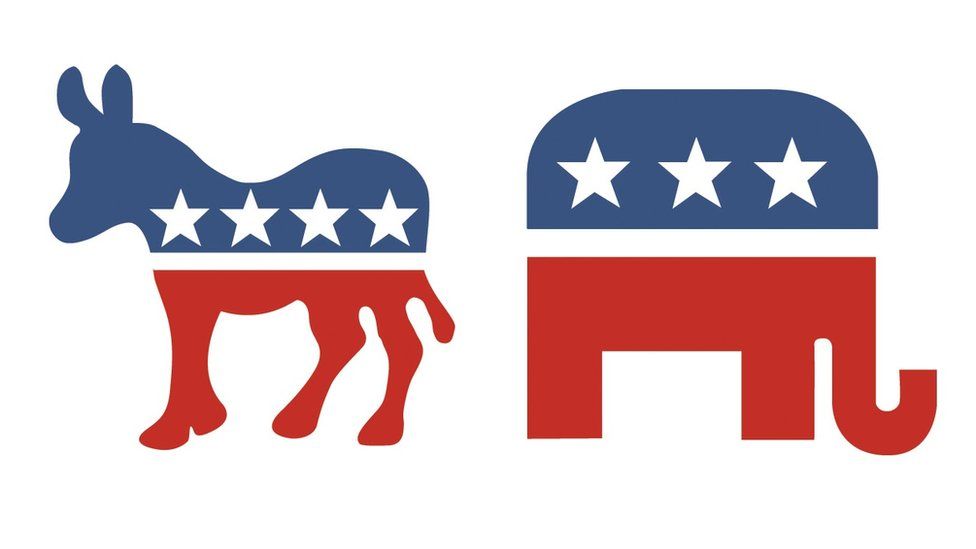 Democrats are disputing the numbers and crying foul.

Republicans have taken the lead in Florida voter registration for the first time in history — a landmark day, Florida Republicans declared Friday.

Not so fast, Democrats say. They’re disputing the numbers and crying foul.

Officially there has been no change, as the Florida Division of Elections has not updated the state’s public reports on voter registration counts since the August report. That most recent report shows Democrats clinging to a 24,000-voter advantage. The September numbers are due out next week. The October numbers, which Republicans are celebrating Friday, are due for official release in mid-December.

The parties, however, are privy to early voter registration data, and they support that with their own research and analysis. So they stay up-to-date in almost real time.

The Republican Party of Florida did not release its latest counts.

The Florida Democratic Party says it is counting 5,452,958 registered Democrats and 5,373,529 registered Republicans.

Gruters said the official Division of Elections voter registration report coming out next week will show Democrats still holding an advantage, down to about 12,500 in September. The report to be released in December, with October’s numbers, should show Republicans up for the first time in state history, he said.

Gruters, a Senator from Sarasota, credited Republicans’ dynamic, year-round, long-term voter registration efforts, all the way down to local levels.

He also contended Florida is attracting thousands and thousands of Republicans moving in from throughout the country, many of whom fleeing political, economic and COVID-19 policies they do not like in Democratic-controlled states, to embrace Florida’s policies. For that he credited Republican leadership, starting with Gov. Ron DeSantis and the Senate and House leadership.

Florida’s population has been growing by about 1,000 people a day, mostly through migration.

“I think the Governor and his policies set the tone,” he said.

“Welcome to the freest state in the United States,” DeSantis said Friday at the National Conference of State Legislators’ 2021 Legislative Summit in Tampa.

“When I got elected Governor, we had 280,000 more registered Democrats than Republicans in the state of Florida. Today, and it will probably be fully publicized very soon, today for the first time in the history of Florida, we’ve now overtaken Democrats,” DeSantis said.

Florida Dems spokesperson Jose Parra said Friday the Division of Elections is playing with the numbers to aid Republicans, to impress GOP donors, and to discourage Democratic donors.

He said they have been moving hundreds of thousands of voters from active status to inactive status, dropping them from the counts, even though they still are eligible to vote. That practice has reduced Democrats’ rolls far more than Republicans’ rolls. He said it has been going on for some time. So, much of the narrowing of Democrats’ advantage over the past few months has been more of an accounting move than an actual change in makeup of the electorate.

“According to our analysis, Republicans are basically playing a shell game with the numbers,” Parra said. “This is not due in any way, shape, or form to some vast voter registration effort.”

Regardless, available numbers show the Democrats’ advantage has been narrowing for more than a decade. Unless Democrats can find a way to change the trends, their voter registration total will fall behind Republicans’ eventually, if not now then soon.

Democrats once had a registered voter advantage of 657,000, in 2008. That year Democrats enjoyed a 42% share of the electorate, compared with 36% for Republicans. Since then, the RPOF has been chipping away at the spread almost continuously, at least according to records kept by the Division of Elections.

Gruters vowed that Republicans’ goal is to build a lead, so that “Florida remains red permanently. This is not a short-term issue. This is something we’re focused on for the long-term, and we’re very, very excited.”