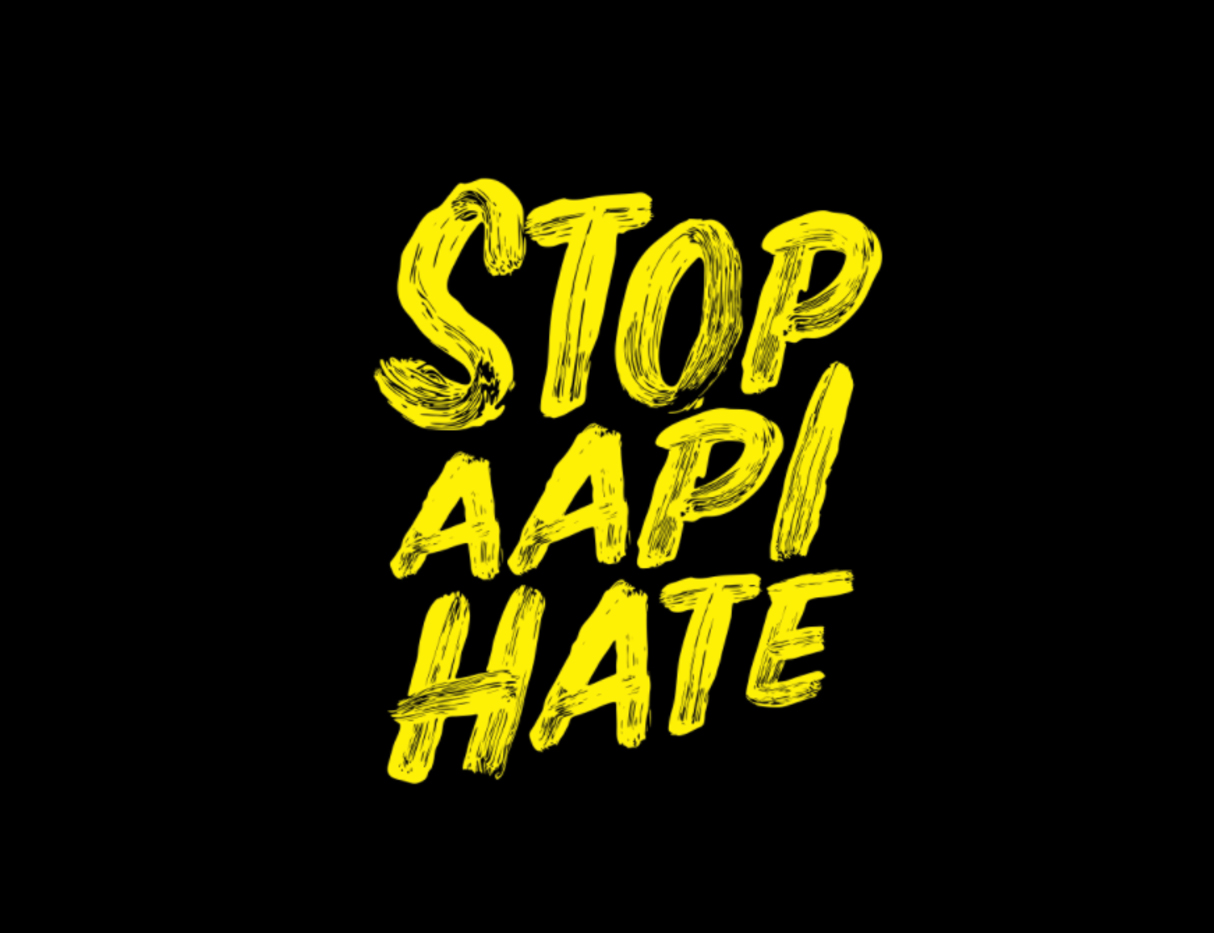 Amid a surge of hate crimes against Asian Americans during the pandemic, a pair of Democratic bills would require public schools across Florida to teach about the communities’ immigration, citizenship, civil rights, identity, culture and contributions.

The bills, HB 281 and SB 490, were intended to better represent an understanding of Asian American & Pacific Islanders in statewide lesson plans in American history. They also reflect increasing efforts by the Legislature to mandate — or prohibit — specific subjects teachers must include or avoid in classrooms.

“It is a growing community that has often been ignored and neglected, and we want to change that,” she said.

The House bill’s prospects for passage next year are unclear: It was steered to the House Education Committee and three subcommittees for consideration. The Senate bill was referred to education and appropriations committees, plus another subcommittee.

The Justice Department cited a sharp rise in anti-Asian sentiment since early 2020, including increased incidents of bias, physical attacks and hate crimes against Asian Americans.

In March, the harassment came to a head when a Georgia man killed eight people, six of them Asian women, in a series of Atlanta spa shootings. The gunman was on his way to Florida when he was arrested.

The killings prompted a national wave of support for the Asian American & Pacific Islander community. Mimi Chan, an activist and martial-arts instructor at Wah Lum Kung Fu Temple in Orlando, said that inspired her.

Chan, head of the group Make Us Visible FL, said it wasn’t until she was out of school that she grasped everything missing from her lessons. She grew up in Orlando.

“I don’t even know my history unless I seek it out myself,” she said.

Chan said her group is working with the Asian American Education Project, a nonprofit that develops lesson plans, guides and other resources to help instructors teach Asian American & Pacific Islander history. Eskamani said she looked at similar initiatives across the country, including Illinois, which last summer became the first state to require the teaching of Asian American history.

That bill passed the Democrat-controlled Illinois Legislature 108-10. All 10 lawmakers in Illinois who voted against the bill were Republican.

Political debates in Florida have raged about classroom lessons. Gov. Ron DeSantis has been outspoken against critical race theory, and the Department of Education in June banned teaching it in public schools. Last year, Republicans in Florida passed a new law to require teachers to include lessons about the 1920 Ocoee Election Day riots, when as many as 60 Black people died in violence over their efforts to vote.

“It seems to go down the road for more critical race theory and divisiveness,” Flaugh said.

“History is foundational,” she said. “History cannot be changed.”

A key in the bill’s language is “contributions,” which a 2016 study showed was missing in Asian American education.

The study examined 10 states’ K-12 social studies standards to better understand the scope of current Asian American presence in curricula. It found that two main events, Japanese American internment camps and early Chinese immigration, were consistently presented. There was little to no mention of Korean Americans, Taiwanese Americans, Pakistani Americans or any other ethnic groups that fall under the umbrella of “Asian American.”

The study’s author, Sohyun An, wrote that this passive positioning of Asian Americans in U.S. history helped reinforce the idea of them as perpetual foreigners.

“The invisibility of the Asian American experience in the official script of U.S. history sends a message that Asian Americans are not legitimate members of this nation,” he said.

All 10 states’ curricula included the landmark Brown v. Board of Education case. A high school student at Apopka High, Colin Poon, 14, remembered learning about the case in his seventh-grade civics class. However, he said there was no mention of Tape v. Hurley, a case in 1885 in which a Chinese American family successfully sued the San Francisco Board of Education to allow their 8-year old daughter to attend an all-white elementary school.

“It’s kind of like we’re nonexistent in a way,” he said.

Poon has been working with Chan’s group since the summer and said it helps him stay connected with other Asian American & Pacific Islander students across the state. He said giving students an accurate view of history should be something embraced by both Democrats and Republicans.

“It’s not something that’s just progressive — it’s necessary,” he said.
___
Thomas Holton reporting; produced by Fresh Take Florida, a news service of the University of Florida College of Journalism and Communications. The reporter can be reached at [email protected].