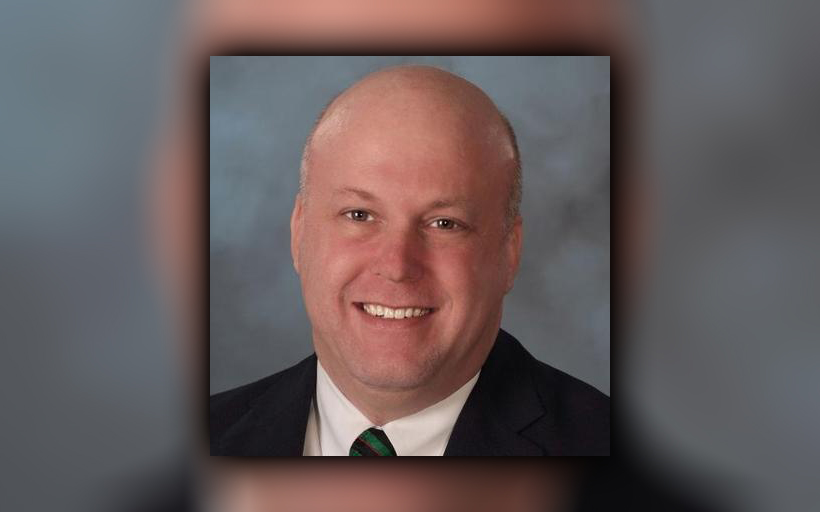 Kuczwanski was arrested for a separate road rage incident at the same intersection in 2014.

John Kuczwanski, the Legislative Affairs Director for the State Board of Administration, was killed in a shootout triggered by a road rage incident in north Tallahassee.

The Leon County Sheriff’s Office took one person into custody after the Jan. 6 incident, however that person has since been released and no charges have been filed, according to a LCSO news release.

The office issued an initial statement reporting a fatal shooting that occurred last Thursday, shortly after 5 p.m., near the intersection of Bannerman Road and Thomasville Road, following an altercation between two drivers. Thursday’s release confirmed Kuczwanski was killed in the incident.

The investigation into what occurred is still ongoing.

There are conflicting reports about what happened, though it appears events escalated to fatal violence following a traffic incident.

Sources familiar with details of the investigation told Florida Politics that Kuczwanski  caused the auto accident that began the chain of events, and that he began the shootout that led to his own death.

The sources said the incident began after Kuczwanski’s BMW drifted out of its lane while heading north on Thomasville Road. That’s when the BMW hit a white Prius.

Both cars pulled into a parking lot. The driver of the Prius confronted Kuczwanski about hitting him, the sources said. The Prius’ driver then returned to his car to wait for law enforcement’s arrival after confronting Kuczwanski. That is when, according to Florida Politics’ sources, Kuczwanski rammed his BMW into the Prius on the driver’s door, and began pushing the car sideways in the parking lot.

The driver of the Prius then exited their vehicle on the passenger side and took cover not knowing if Kuczwanski was about to fire back.

However, Kuczwanski’s wife, Rebekah Kuczwanski, said in a Twitter thread that her husband was a victim while confirming he lost his life. She claimed that he was trapped and “assassinated” and was trying to escape the person shooting at him.

Those comments were made on a thread, posted by Florida Politics publisher Peter Schorsch, announcing Kuczwanski’s death.

“He was on his way home early to pick us up for a farewell dinner for our daughter,” she wrote. “He called to say he was on his way to beat traffic. He was excited for dinner and to see us. He told us he loved us then never came home.”

She added that his family deserves time to heal and privacy.

“Our whole lives are shattered. The children and I, his friends and family, so many who adored this wonderful, kind, loving man who would do anything for anyone. We are all devastated. The whole world lost a great man!” she wrote.

The incident took place less than two miles away from Kuczwanski’s home. He leaves behind his wife, and two children.

Dennis MacKee, speaking on behalf of the State Board of Administration, said he could not confirm that Kuczwanski was the person killed in the road rage incident, but confirmed that he died Thursday, according to the Tallahassee Democrat.

“He was a quiet fellow,” MacKee said. “Everything in his world was about his family.”

Previously, Kuczwanski pleaded no contest to assault and disorderly conduct charges in 2014 related to a separate road rage incident at the same intersection, as first reported by Tallahassee Reports.

According to the probable cause affidavit for that case, deputies were dispatched after a driver called to report that another driver had “pointed a small, black in color handgun with a mounted laser at him while stopped next to him at the intersection of Thomasville Road and Bannerman Road.”

Law enforcement found Kuczwanski still inside the vehicle matching the description from the caller when they responded to that 2014 incident. A deputy verified that Kuczwanski had a weapon matching the caller’s description and arrested him on the scene. He was later sentenced to probation, which was completed in 2018.

Kuczwanski, 52, graduated from Florida State University in 1992 with a degree in political science. His career in Tallahassee included working as former Sen. Debby Sanderson’s chief of staff, communications director of the Department of Management Services, and more than 11 years with the State Board of Administration.

previousFlorida may outlaw protests outside of private residences under new proposal