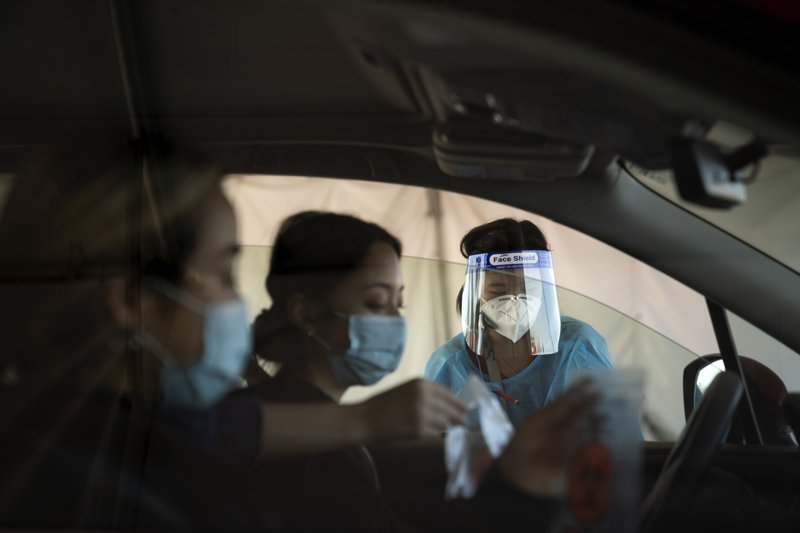 Miami-Dade County is the first in Florida to record its 1 millionth case, but the regional trendline is reassuring.

For the first time since late November, COVID-19 cases have dropped week-to-week in all three major South Florida counties, confirming trends which showed the omicron surge is peaking in the region.

Case counts shot up during the omicron surge. While hospitalizations have not reached the heights seen during prior surges, the huge number of people getting sick has impacted businesses and society in South Florida and across the U.S.

The latest report from the Department of Health, released Friday, showed a modest 4% drop in case counts this past week in Broward and Palm Beach counties. Miami-Dade County saw its caseload drop 15% week-to-week. Of course, those numbers don’t account for at-home tests, which often aren’t reported to the state.

While raw case counts dropped slightly, the case positivity rate — which measures the share of tests coming back positive — showed a more significant decline in all three counties. That’s likely due to the large number of people still testing.

But a significantly smaller share are seeing positive tests, though the numbers are still near record highs set during the latest surge.

Again, those numbers remain high. But they represent the first stark decline the region has seen in months and are a clear sign the omicron spread has peaked in the region.

Palm Beach recorded a 7% decrease in vaccinations as compared to the week prior.

Miami-Dade County has now recorded more than 1 million COVID-19 cases. It’s the first county in Florida to hit that mark, but thankfully comes as the trendlines seem to be moving in a good direction for South Florida.