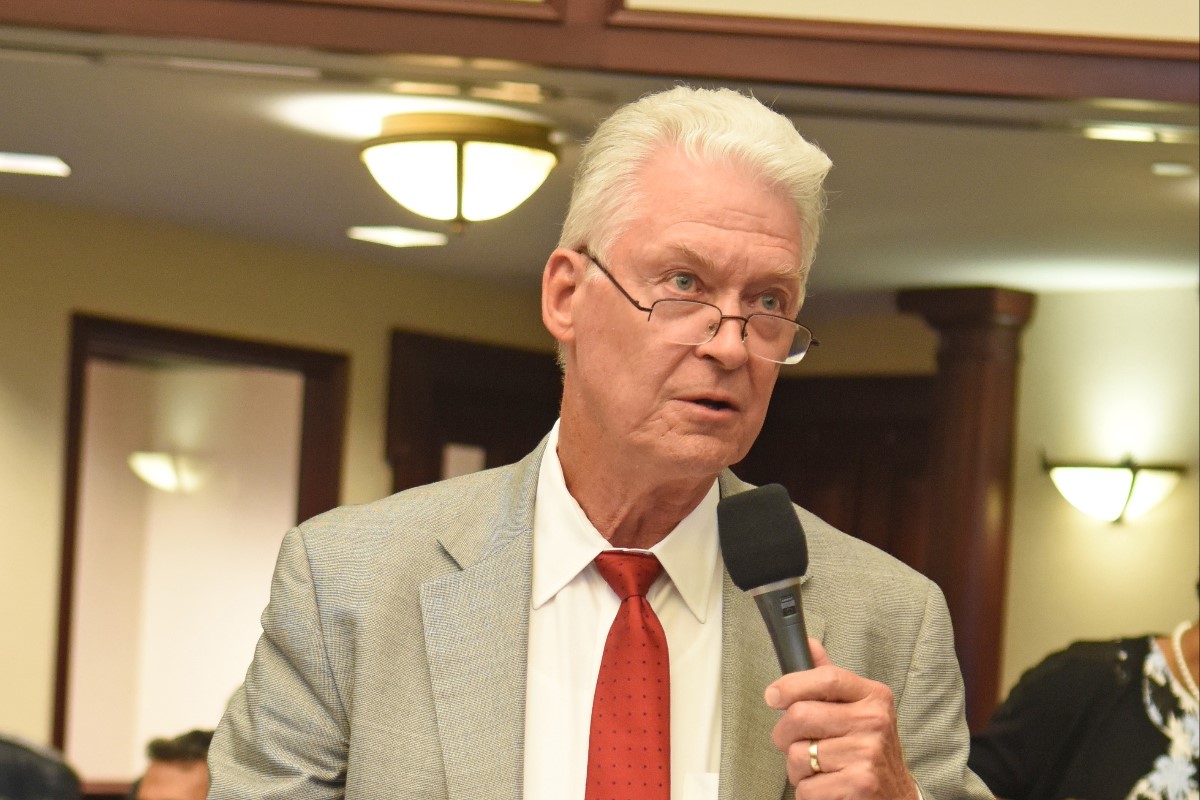 The agricultural business owner could see his district lines changed dramatically. in the coming election cycle.

Republican Rep. Rick Roth in December posted his best fundraising performance this cycle — adding $21,650 to his campaign for a fourth term in the Legislature, currently in House District 85.

Between his campaign account and his political committee, Palm Beach Prosperity Fund, Roth has $44,861 to spend should a challenger emerge. It’s likely the agricultural owner’s district boundaries could be shifting and changing number, according to redistricting maps now under consideration, however.

For now, though, no challenger has emerged in his current district, which encompasses more of the western part of the county and extends to the Martin County line. His current district draws in parts of Juno, Jupiter, North Palm Beach, Palm Beach Gardens and West Palm Beach.

In the last month, his personal campaign received support from the energy and fuel industry, agricultural interests and business PACs.

Agriculture was the largest single sector supporting Roth, with individuals or companies in the industry donating a total of $5,000 to Roth’s campaign, including $1,000 checks from Philip Tiedtke of Winter Park, Wedgworth Farms of Belle Glade, Bedner Growers of West Palm Beach and Star Farms of Belle Glade.

His campaign faced a deadline this week to report all financial activity through Dec. 31.

He said a Jan. 5 fundraiser also brought in more donations.

Lawmakers are barred from accepting donations while the Legislature is in Session, as it will be until March 11.

nextBlake Dowling: 2022 is in full swing — so are cybercriminals