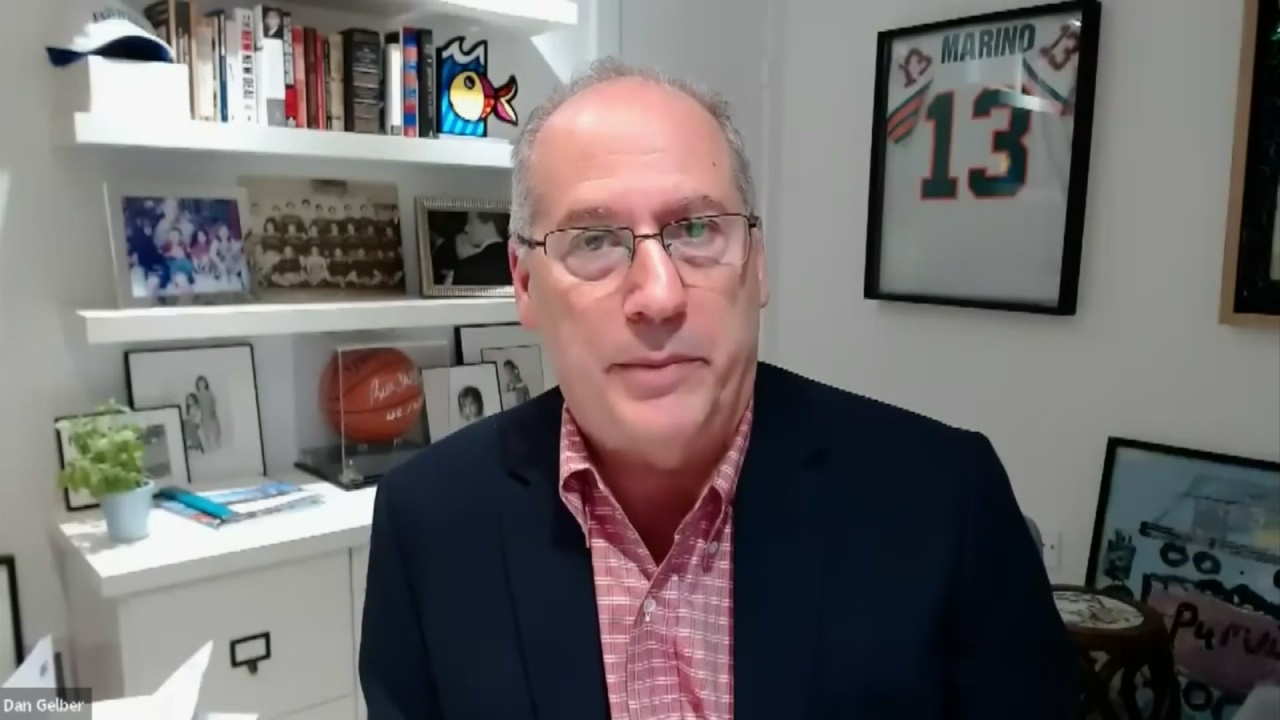 The Miami Beach Mayor says Democrats should go first, because they can.

Miami Beach Mayor Dan Gelber has called upon the Florida Democratic Party to open its primary elections to independent voters — a move he suggested might do no less than help save democracy itself.

In a letter to Florida Democratic Party Chair Manny Diaz, Gelber expressed strong and foreboding thoughts about political divides increasing in breadth and intensity, dubbing them threats to democracy.

Political parties must find ways to bring independent voters and their generally more moderate views back in, to broaden political appeals and to temper divisions, Gelber argued. The way to do that would be for political parties to open their primaries to them, he suggests.

The Democrats should go first, just because they can, Gelber urges.

The former state Senator does not mince words in criticizing the GOP.

In his letter, he blames Republicans for widening political divisions, accusing them of “becoming even more hardened, as otherwise reasonable conservatives are adopting the rhetoric and false narrative of the hard-right wing of their party. Or they sit silently.”

“I am not convinced our opponents are presently capable of breaking free from this vortex. Few seem willing to stand up to their putative leader. So the horrible rhetoric will continue to be even more outrageous. Divisions more pronounced. Violence even more common, the inevitable endpoint being a democracy that is too frayed and brittle to survive,” Gelber wrote.

“That is why I believe it is time for our state party to do what it can to take steps to address this division and hyper-partisanship by reaching out to more than our own political base,” Gelber continued, getting to his main point. “Florida Democrats need to open up our statewide and partisan primaries to unaffiliated independent voters.”

He also made the argument that the Florida Democratic Party should do so both to be more inclusive and to force candidates to craft broader appealing messages.

Gelber sent his letter to Diaz and other Florida Democratic Party state officers Monday. There was no response immediately available from the party Friday.

He argued the Florida Democratic Party could unilaterally open its Primary.

He offered the legal opinion that the Republican Party of Florida “will likely have difficulty stopping us from opening up primaries to these voters,” and cited a U.S. Supreme Court decision involving a similar situation in Connecticut from 1986.

“It’s possible, of course, that the Republicans will not want to cede a potential tactical disadvantage and will follow suit by opening up their primaries to these same swing voters,” Gelber wrote. “I believe that would be an even better result, as it will mean both parties will begin to reach out to a broader band of citizens.”

previousDiagnosis for 1.30.22: Checking the pulse of Florida health care news and policy