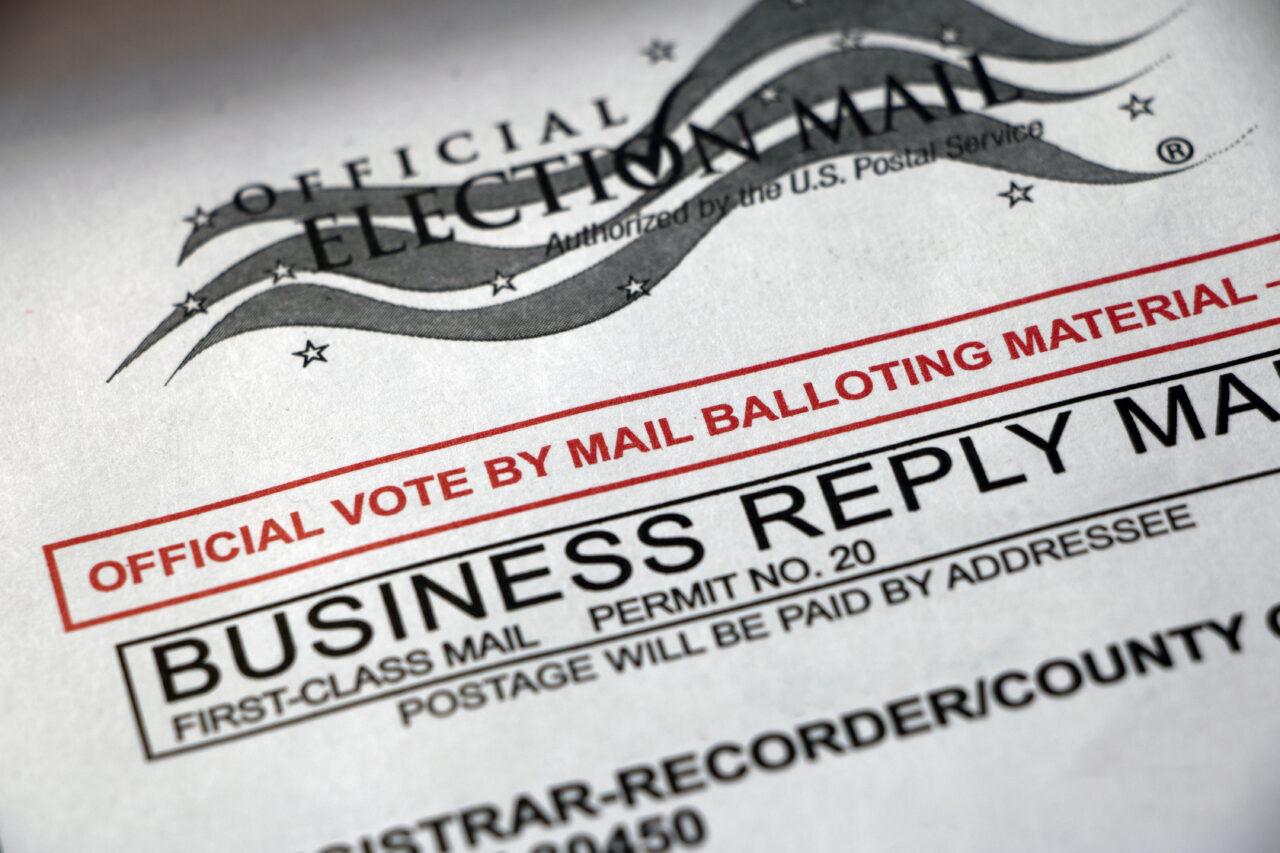 'I wonder if it has anything to do with the huge growth in vote-by-mail by Democrats in the last election.'

A committee substitute bill banning ranked-choice voting, changing vote-by-mail forms and making other voting changes passed its first committee Tuesday — one day after it was released to committee members.

SB 524 passed the Senate Ethics and Elections committee 5-3 along party lines. The meeting to pass the bill took more than three hours, requiring the meeting to receive a time extension from Senate President Wilton Simpson.

The legislation, sponsored by Republican Sen. Travis Hutson, proposes many changes to several areas of Florida election laws. It would require voters to put the last four digits of their social security, driver’s license or state-issued ID card on a voter identification form that is signed to send with vote-by-mail ballots for their vote to count. It would also add a fourth envelope used to conceal the form.

The measure also takes on voter fraud and registration wrongdoing.

The bill would create the Office of Election Crimes and Security within the Department of State, which receives and investigates complaints about voter fraud. And it would increase the fine cap a third-party voter registration organization can receive for violations from $1,000 to $50,000.

During public comment on the bill, several county supervisors of elections took issue with elements of the bill.

Alan Hays, the Lake County Supervisor of Elections and former Republican state lawmaker, asked why elections supervisors were not consulted about the bill.

Marion County Supervisor of Elections Wesley Wilcox said adding another envelope to vote-by-mail could further confuse voters, as about 50% of them do not come with the ‘secrecy’ sleeve on their ballot.

“Getting voters to follow instructions is not easy,” Wilcox said. “If you think they are going to follow the instructions with all these envelopes, you got another thought coming.”

The bill was fiercely attacked by Democratic senators on the committee, while Republican committee members remained silent during questions and debate. The question period of the meeting took over an hour, with dozens of questions.

Sen. Lori Berman asked why the bill was dropped with 24 hours’ notice.

“There is just so much information in this bill it is hard to digest it,” she said. “I have concerns about the process that took place to get us here today.”

Sen. Annette Toledo, who proposed seven amendments to the bill that were either voted down or retracted, said she believes the ranked-choice voting ban is another attack on home rule.

“We are again throwing into a bill a way for us to take away home rule when specific communities are saying they want to save money, they want to have ranked-choice voting,” she said.

She also questioned why further measures were being added to vote-by-mail, although there have been no widespread cases of voter fraud.

“I, looking at it, see a recipe for disaster. Why are we complicating it more for our voters?” she said. “I wonder if it has anything to do with the huge growth in vote-by-mail by Democrats in the last election.”

“We should not be pawns in this political game that the Governor set with his wish to have an election police,” Polsky said. “We know why he is doing it. He is doing it to satisfy the ultra-right-wing, to say, ‘I won’t stand for any fraud’ even though there is no fraud, and he said there was no fraud in the 2020 election. … What are we doing here but playing politics?”

The bill’s next stop is the Senate Community Affairs committee.