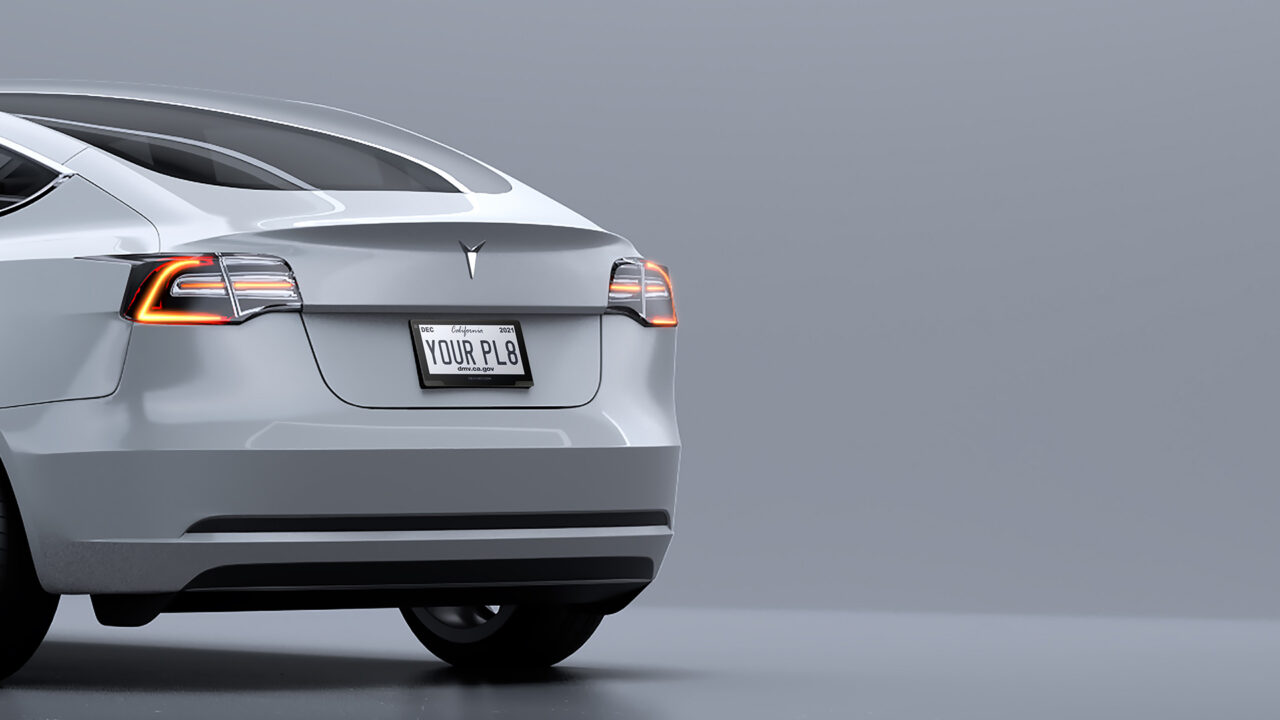 One manufacturer says it doesn't allow for Big Brother, but law enforcement could take advantage of the plates.

Lawmakers could be paving the way for Floridians to purchase digital license plates next year.

A decade ago, Florida allowed the Department of Highway Safety and Motor Vehicles (FLHSMV) to start a pilot program to test alternative license plates on government vehicles. With legislation being considered this Session (SB 1178/HB 91), lawmakers hope to steer the pilot program to make digital plates publicly available.

Arizona and California have given the green light to digital plates for the public. Several other states also have pilot programs.

“This is going to be a stretch for a lot of Floridians,” Broxson told the panel. “But for many of the tech Floridians, they want this feature. And whether we do it now or later, it’s coming.”

Broxson’s bill would, beginning this July, refocus the alternative license plate pilot program to specifically research digital plates. FLHSMV would have six months to test digital plates from contractors and two more months to report their findings to the Governor, Senate President and House Speaker.

ReviverMX and Airplate are currently the only manufacturers producing digital license plates in the United States. Barney Bishop, a lobbyist who appeared in the Senate Transportation Committee on behalf of Airplate, told the committee that their plates have limited tracking capabilities in the case of an AMBER Alert, Silver Alert or Purple Alert. Tracking also would kick in if a car is reported stolen.

“Our plate doesn’t allow for Big Brother,” Bishop said. “A consumer cannot ask for tracking of this vehicle.”

The trim on Airplate plates could also flash silver, purple or amber, to catch the public’s attention on the various alerts. But while Airplate says the plates don’t allow for government interference, other notifications could let law enforcement know whether a driver has an expired license or expired insurance.

The goal, Bishop said, is public safety and to get unauthorized drivers off the road.

Broxson also noted some quality-of-life improvements for owners. Registration and renewal would happen automatically, and the plate also could automatically pay at tolls and parking meters.

Owners using digital plates would still need to purchase a conventional plate, which they could store at home.

“The only thing that hasn’t been modernized on a vehicle since the Model T is the license plate,” Kottkamp said. “It really brings us into the 21st century and integrates in so many ways.”

nextEbo Entsuah: Florida is electrifying, and needs a competitive market for charging up