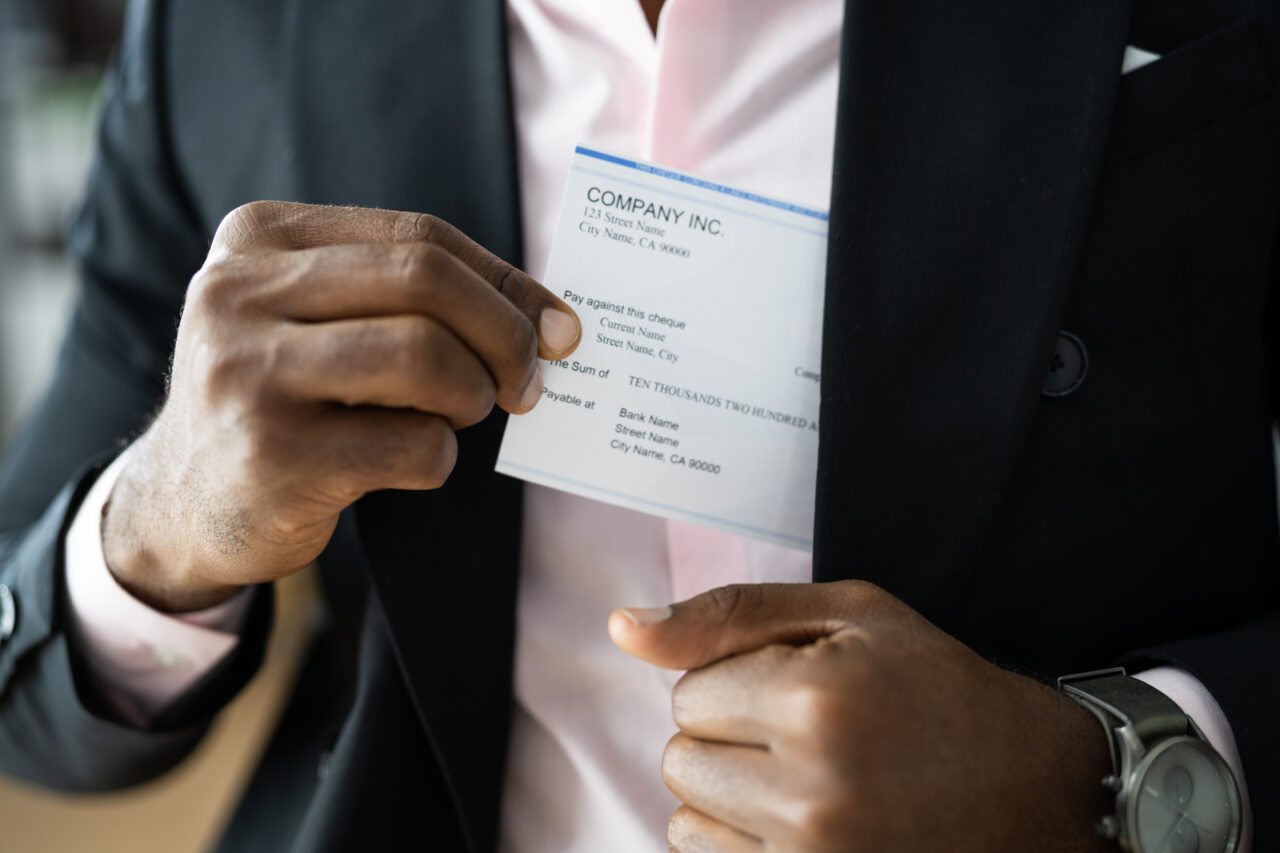 All the different businesses sounded the same.

A Florida couple is accused of obtaining at least a dozen fraudulent loans worth more than $1.2 million to manipulate a government program meant to help small businesses during the pandemic, according to new court documents.

Pretending to be longtime business owners, Levelle and Rachelle Harris received the money between May 2020 and April 2021 and bought two houses in Central Florida, according to documents filed by the U.S. government as it seeks to seize the properties in Apopka and St. Cloud.

The Paycheck Protection Program (PPP) was born from the CARES Act and provided more than $600 billion in loans to help small businesses survive economic hardship during the coronavirus pandemic. The forgivable loans were supposed to keep businesses operating and employees on the payroll. But without enough oversight and government resources, the situation was ripe for fraud. The government has investigated several people who pretended to be business owners, lied about their company’s finances on their loan application, or used the funds to live lavishly.

For the Harrises, their scheme began when they applied for loans “on behalf of six similarly named businesses to at least seven lenders,” federal court documents said.

All the different businesses sounded the same.

“Of those businesses, only Harris Faith Investments, LLC is an incorporated business,” court documents said. “Moreover, some of the applications listed the exact same employees despite the applications being for different businesses.”

What got Levelle Harris on the FBI’s radar was a complaint from one of the lenders he sought multiple loans from but kept getting denied.

Each time one application was denied, he applied for another one, changing up the information, such as a different Social Security number or EIN.

During the federal investigation, it appears authorities had no difficulties finding holes in the Harrises’ applications.

The business addresses from their applications either didn’t exist or were located at single-story homes that seemed unlikely to be a business where 10 people worked like the Harrises claimed and didn’t have any apparent ties to the couple.

The website for Harris Faith Investments boasted the organization launched in 2011 to help small businesses get financing. Federal authorities noticed the website’s copyright date listed as 2020. Today, the website no longer appears to be working.

Authorities said there was no proof that Harris Faith Investments was a real business and generated any income. The Harrises submitted either fake Social Security numbers or ones that didn’t match up for their “employees” on the loan applications.

And on one application, Harris submitted what appeared to be an altered letter from the IRS. The employer identification number (EIN) and the letter’s date were written in a different font than everything else.

“Lastly, all of the funds from the loans, except for one, were deposited into the same bank account, not multiple business accounts as one would expect from separate, legitimate businesses,” court documents said.

Between March 2021 and August 2021, Harris used money from his PNC checking account to purchase a $40,000 car and real estate, court records said.

“The overwhelming majority of the deposits came from fraudulently obtained PPP loans. There does not appear to be any deposits from gainful employment or business revenue. Indeed, Florida Wage and Earnings records for Harris showed that in 2019, he had wages from a real estate company totaling $16,078.30. In 2020 and 2021, Harris’ wages totaled $763.75. Harris’ wife did not have any wages since 2018,” the court filing said.

In U.S. District Court, the government filed documents to seize two houses — 3124 Cherokee Road in St. Cloud and 2132 Majestic Woods Blvd. in Apopka — that authorities say were bought primarily from money tied to wire fraud through the fake loans. The St. Cloud house was owned by Harris Faith Investments, while Levelle Harris’ name was on the title for the Apopka property.

The government has been investigating PPP fraud resulting in at least 122 people charged with a crime, the U.S. Department of Justice said in March 2021.

“The cases involve a range of conduct, from individual business owners who have inflated their payroll expenses to obtain larger loans than they otherwise would have qualified for, to serial fraudsters who revived dormant corporations and purchased shell companies with no actual operations to apply for multiple loans falsely stating they had significant payroll, to organized criminal networks submitting identical loan applications and supporting documents under the names of different companies,’ the DOJ news release said. “Most charged defendants have misappropriated loan proceeds for prohibited purposes, such as the purchase of houses, cars, jewelry and other luxury items.”

nextSarasota GOP to name Mike Pompeo as Statesman of the Year