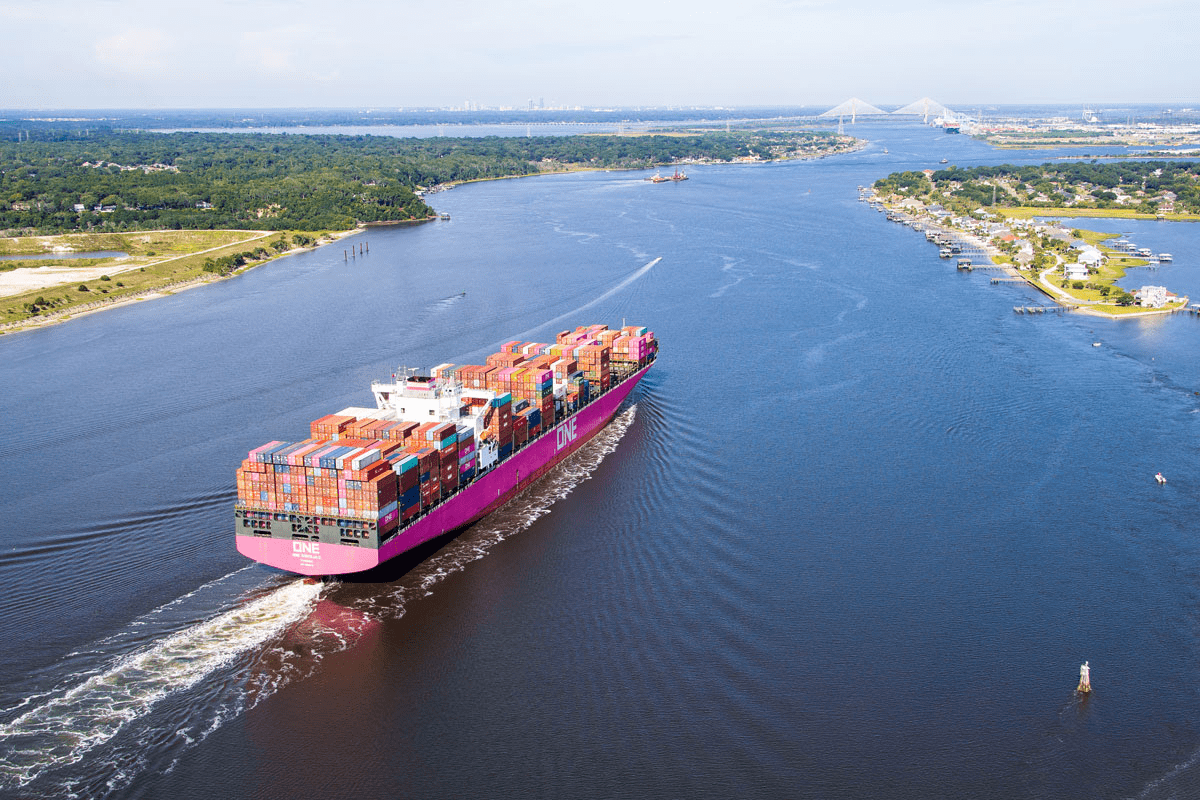 The County Commission has an improvement plan and wants to tap into state port funding.

Putnam County might not be a coastal county, but some lawmakers want to add it to the state’s seaport infrastructure improvement panel.

Representatives from Florida’s 15 public seaports plus the Florida Department of Transportation (FDOT) and the Department of Economic Opportunity currently comprise the Florida Seaport Transportation and Economic Development (FSTED) Council. A bill from Sen. Keith Perry (SB 1038), which passed out of the Senate Rules Committee Thursday on its way to the Senate floor, would add a representative from Putnam County to the Council.

During Thursday’s meeting, committee Chair Kathleen Passidomo raised a point that may resonate with many Floridians. “I didn’t realize Putnam County had a port,” the Naples Republican said.

Perry, a Gainesville Republican whose district includes Putnam County, informed Passidomo that Putnam County might have the oldest port in Florida.

“It was always a transportation hub from way back in the early 1800s, so we need to include them,” Perry said. “Can’t forget about those ports.”

The Putnam County Commission has plans, with help from the Army Corps of Engineers, to dredge a 12-foot-deep, 5,000-foot long channel to improve vessel navigation and safety and increase the number, size and capacity of vessels using the barge port. With storms over the last 10 to 15 years, a previous dredging has filled with silt to its current depth of 7 feet, TranSystems Vice President and former JaxPort CEO Rick Ferrin told the Putnam County Board of Commissioners in December.

Perry’s bill would, until July 2024, allow Putnam County to apply for a feasibility study over the possibility of establishing a port in the county. If the study comes back unfavorably, Putnam County would be removed from the FSTED Council.

The FSTED Council, housed within FDOT, helps implement seaport capital improvement projects at the local level. Grant funding under the program is limited to specific types of port facilities or port transportation projects.

A nearly identical bill (HB 907), carried by Palatka Republican Rep. Bobby Payne, is on its way through the House committee process. The measure passed out of the first of three House committees last week.

Members of the Senate Rules Committee approved the bill unanimously, including support from Jacksonville Democratic Sen. Audrey Gibson, who noted Palatka was in her district when she first came to the Senate.

“I’ll give you a personal tour if anybody wants to come down,” Perry told the committee.