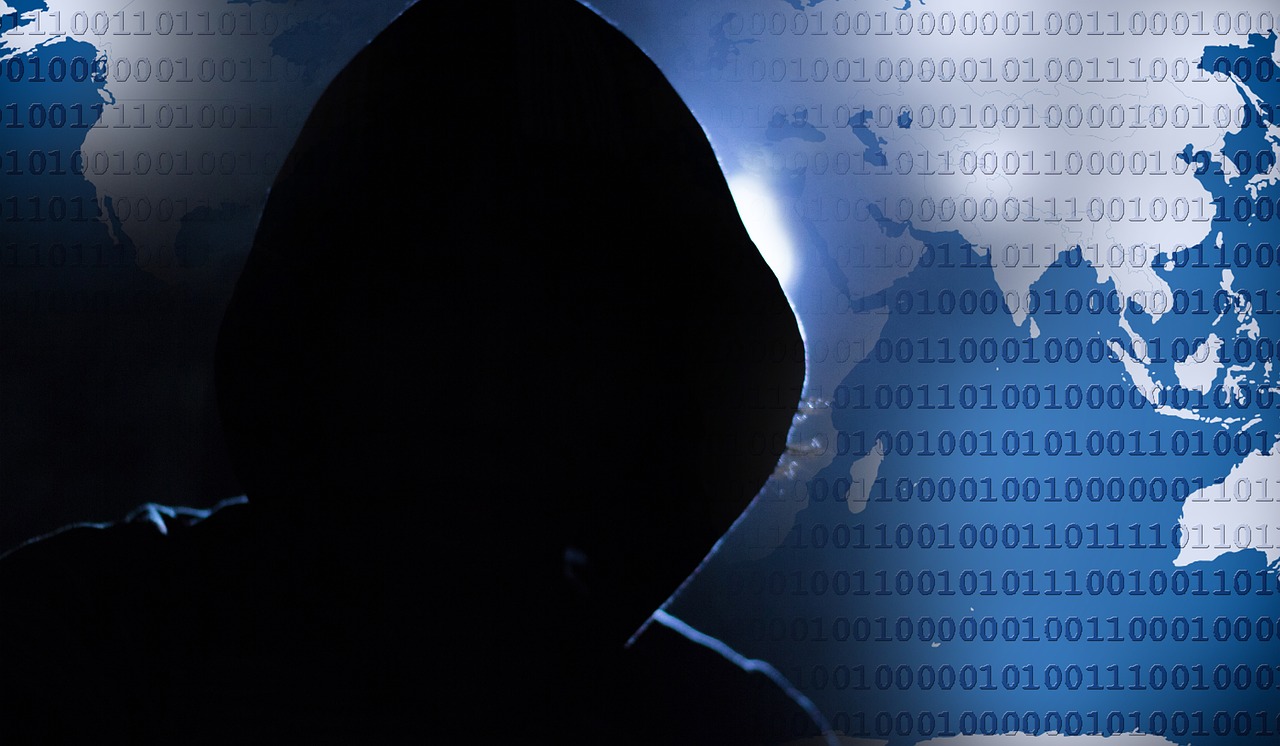 The FBI estimates more than 500,000 online predators are active online every day.

A House panel OK’d a bill Thursday that would modernize cybersex crime laws and criminalize the theft of sexually explicit pictures.

“This bill is going to create tougher penalties and ensure that in Florida, we’re not going to tolerate those activities,” Harding told committee members.

The bill contains several provisions. It would:

— Prohibit someone from spreading “deepfake” sexually explicit images — or altered sexual image and videos — without a person’s consent, making it a third-degree felony.

— Increase existing civil damages up to $10,000 against cybersex crime predators.

— Rename the crime of “child pornography” to “child sexual abuse material.” Proponents of the change say the word “pornography” implies there was some sort of consent, which children cannot give.

— Increase penalties for possessing a child-like sex doll from a first-degree misdemeanor to a third-degree felony.

According to KOAA News 5, the FBI estimates more than 500,000 predators are active online every day. The same news report also says nearly 50% of kids ages 12 to 15 are among those targeted.

“The conduct we’re specifically going after could happen to any of us. But we know that, disproportionately, women are a victim of this type of behavior,” Harding added.

Harding’s proposal will appear next before the Justice Appropriations Subcommittee and Judiciary Committee.

The companion bill, meanwhile, will appear before the Children, Families and Elder Affairs Committee as well as the Appropriations Committee. Both bills have yet to receive a down vote.

If signed into law, the bill would take effect October 1.

nextPort of Putnam? Lawmakers could add county to seaport panel