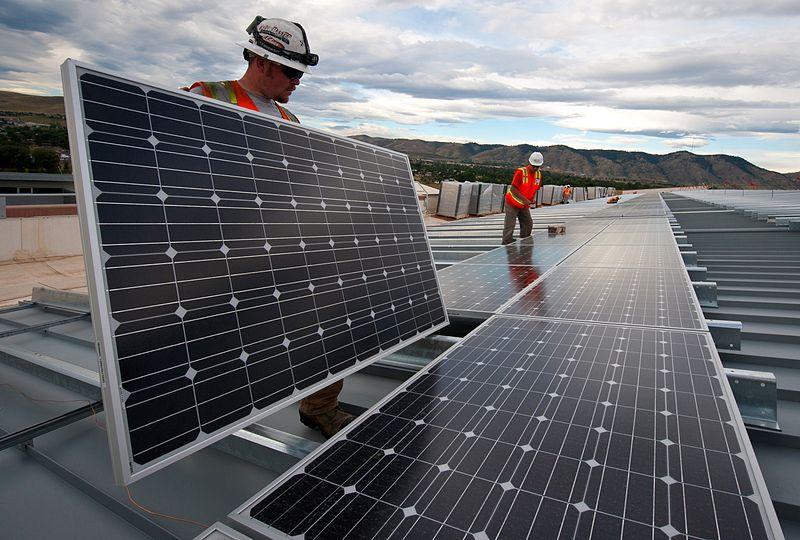 'As (the solar industry) grows it will absolutely turn into a cost shift for those that don’t have it.'

Under current law, solar panel owners who have excess energy generated by the panels can sell it back to the utilities at the retail rate the utilities charge other customers. The bill (HB 741) would require a cheaper wholesale price be charged to the utilities.

Supporters of the bill claim solar customers are being subsidized by other utility customers because they rely on the underlying electric grid — and its lines, maintenance and other infrastructure costs — when the panels don’t generate enough electricity.

Rep. Lawrence McClure, a Dover Republican who is sponsoring the bill, argued he’s attempting to address the unfair subsidy rooftop solar owners enjoy now. Although the 19,000 owners in Florida today generate just 0.8% of the state’s power, that number is poised to skyrocket in the future and could lead to a large cost burden being placed on non-solar owners.

“As (the solar industry) grows it will absolutely turn into a cost shift for those that don’t have it,” McClure said. The bill is “looking in the future and saying, ‘How do we provide a path that avoids a train wreck?’”

McClure and the committee amended the bill to increase the time current owners of solar panels are grandfathered in and exempted from the rate change from 10 years to 20 years. Homeowners with working solar panels as of Jan. 1, 2023 would qualify for the exemption.

The bill has received stiff opposition from the solar industry in Florida, with many companies and advocates arguing it would severely hurt the industry.

“It will kill a lot of jobs here in Florida,” said Matthew Chentnik, owner of Independent Green Technologies, a Tallahassee-based solar contracting company. “It’s a hypocritical slap in the face to rooftop solar.”

Other opponents noted that FPL last year received approval for a $4.9 billion rate increase over the next four years, and didn’t cite costs stemming from solar customers as a reason for the hike.

Nevertheless, the measure passed on a 13-3 vote after a contentious discussion, during which Chair Brad Drake, a Eucheeanna Republican, limited debate and eventually cut off some members of the public who sought to speak. He later relented and made exceptions for a handful of people who spoke in opposition to the measure who drove to Tallahassee from Miami.