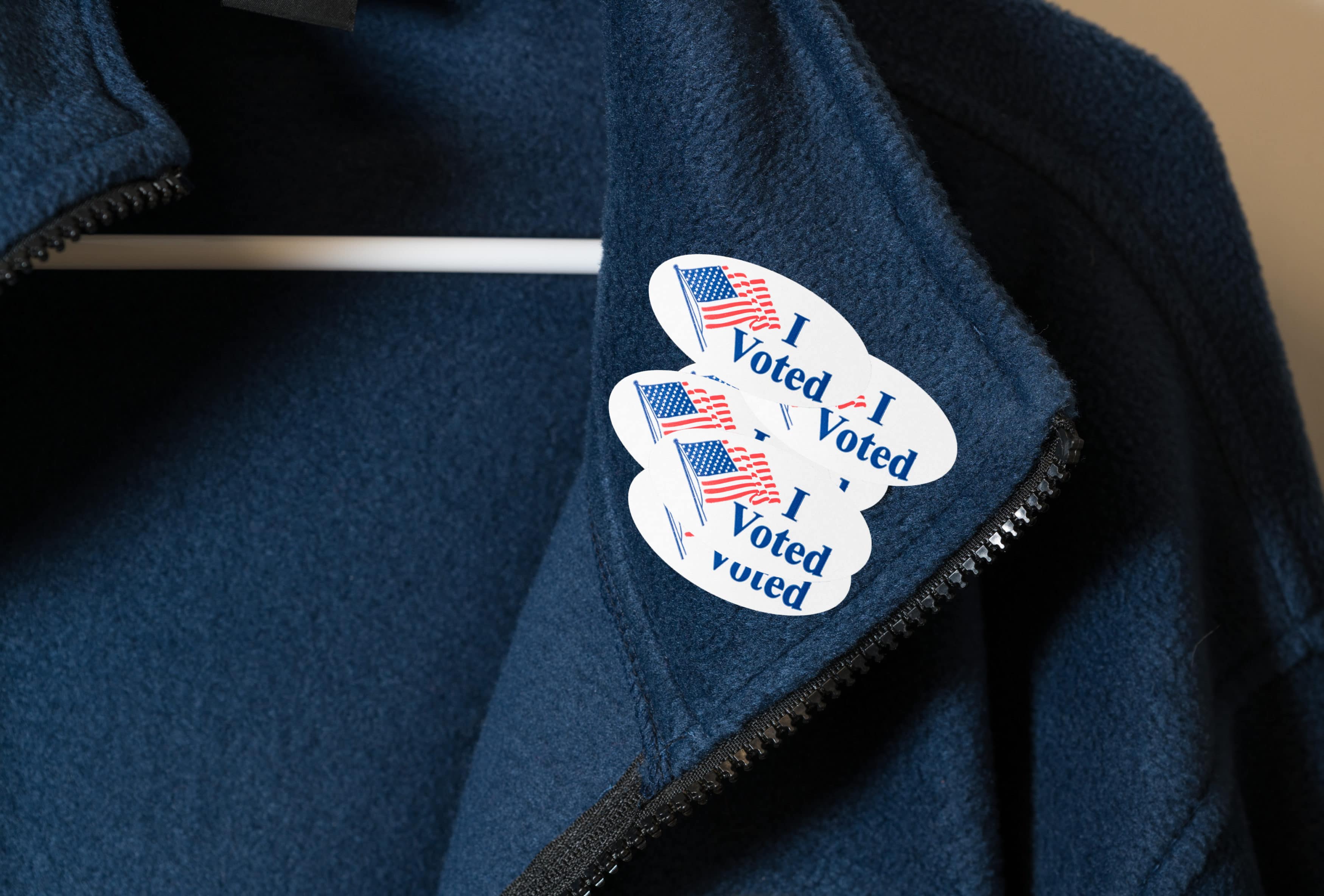 Gov. Ron DeSantis has vowed to root out election corruption. Here's his chance to prove it.

There’s good news for Gov. Ron DeSantis in his fight to guarantee secure elections in our state.

The Governor was just handed a great opportunity to prove we need his ballyhooed election security investigative unit.

Maybe Republican lawmakers can slip a few extra bucks in the budget to allow DeSantis to send investigators without delay to the Little Havana section of Miami. Once there, they’ll get to the bottom of the allegation that elderly Miami Democrats got duped by Republicans into switching parties under the guise of checking voting registrations.

If true, throw the book at ’em!

Of course, we know that won’t happen because state Republicans harrumphed, looked at their shoes, and then up at the sky after this story broke.

WPLG Local 10 News in Miami had the scoop in December about an 84-year-old woman living in a housing complex in Little Havana. A guy knocked on her door, saying he was renewing voter registrations.

Later, the shocked woman found her lifelong identification as a Democrat had switched to the party united against election fraud.

Follow-up stories showed it was not an isolated incident or clerical error, and that’s where it hit the fan. As more people came forward with similar stories, the calls for investigations increased.

Sen. Annette Taddeo of Miami sent a letter to Florida Secretary of State Laurel Lee, a Republican, requesting an investigation. Taddeo, a Democrat, also is running for Governor.

Lee issued a statement on the reports to Rolling Stone magazine. “Gov. DeSantis and I have made elections integrity a top priority,” Lee said.

“Reports like this are why the Office of Elections Crimes and Security proposed by Gov. Ron DeSantis is an important step forward for protecting voters and elections in Florida. We want to review all claims and ensure that those who engage in elections activity follow Florida’s Election Code.”

Of course they will. But why do I think that the security team, if approved, will come in with legal briefs blazing if Fox News reports there’s a rumor Democrats cheated in November?

DeSantis promised to investigate the Miami incident, punctuating that with a promise that Florida won’t tolerate any “election shenanigans.”

If he’s serious about making it a high-priority item it certainly would improve his image. We will wait with crossed fingers, hoping the investigation isn’t led by Inspector Clouseau.

DeSantis signed a stringent new law to tighten voting restrictions. We needed that, of course, because the 2020 election was smooth and dandy in our state. Something must have been amiss. That law, by the way, is being challenged in federal court. So it’s left up to Democrat leaders to howl into the wind of disingenuous Republican rhetoric about secure elections.

“The Republican Party of Florida is working to register new voters and conducts its voter registration operations in accordance with all applicable laws and regulations,” she said in a statement to the Miami Herald. “Our program has been successful, and that includes reviewing any report of concern with its program.”

Late last year, the number of registered Republicans in Florida passed Democrats for the first time. That was big news. And if Democrats lose in November, it won’t be because of changed registrations. People can still vote for whom they choose.

But this has to be at least a little embarrassing for the Florida Republican Machine. It also can become a lot more embarrassing if situations like this show up in other parts of the state.

If that happens, though, the Election Police will be all over it, and the guilty will face severe punishment, right?